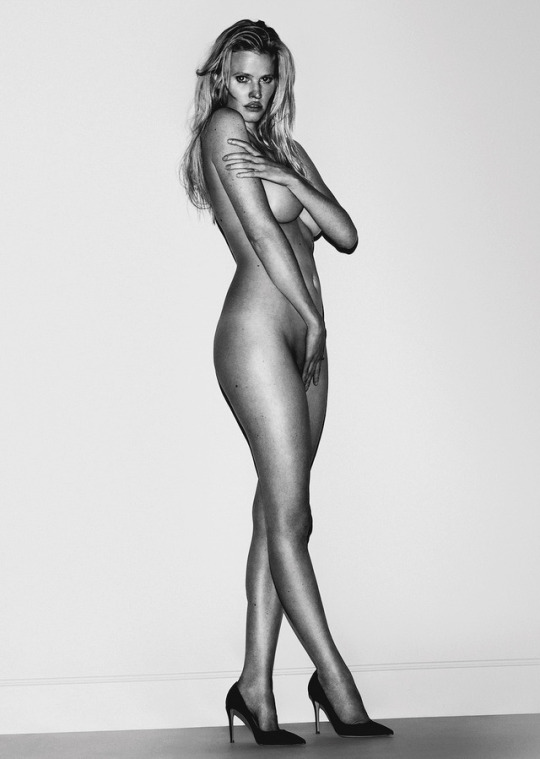 My days went along well for a week or two. I was still getting used to being single and retired. Doing things when I wanted to do them didn't take any getting used do, but I still needed to investigate some of the activities I had in mind. But for now, I was reading a bit, and when I could work something out, having some sex.

The sex had been a little thin since I left the group. Bill and I got together twice in the couple of weeks, those were good times. Andie had met with her ex and the ex's lover, so far it was going ok. I'd gotten with Ed one more time for sex. I told him about the picture sharing site and we cruised some pictures (with each other's cocks in our hands, that was fun.) He set up an account and put some nicely composed pictures up. I masturbated twice to them – and posted the cumshot pictures privately to Ed.

I ordered a Fleshlight too. The day it came, I was down at the library looking at some nice picture books of F1 racing. When I got home, I saw the package and couldn't wait to try it out. I opened the picture sharing site and lubed up my new toy. The new pics section had a couple of straight-on views of their stiff cocks, which of course made me want to put my mouth on them. It didn't take long for me to be fully erect, and I slid the device down onto my cock head. Mmm, so far so good, I slowly slid it onto my pole, and damn it, they're right. It feels very much like pussy.

Cruising around the site, I saw a couple of hot pics of a guy sitting on a bench in the woods with his pants open and stiff cock sticking out. Pretty hot. I started to slide the FL up and down on myself. Then something struck me as familiar in the picture… man, that sure looks like the birdwatching spot in our county park's nature preserve. Look again, check the other picture, and damn, it is. I'm going to have to cruise there and see if I can meet the guy.

Back to the task "at hand" – I went to my favorites and slowly scanned the pictures. I had about 50/50 pictures from the dick pictures site vs. from their sister site with pussy pictures. Getting hot now, I got to the pictures of the old guys at the private beach, playing with each other and giving blowjobs. They weren't hunk kinda guys, but they all had nice cocks. I wished I could join them. I imagined meeting up with them, feeling their hard cocks and letting them feel mine. Oh shit, here it comes, my climax is building, Uh, uh." I blew my load hard. I guess I broke in my new toy.

While I unwound, I went back to the park bench picture and studied it. The man was medium build, probably middle aged or older, and dark haired. (Most posters don't show their faces, and neither did he, but the corner of his hair shown was salt and pepper brown.) The shadows told me that the pictures were taken in the early afternoon. I made plans to visit. He claims to be in his fifties, bisexual, and his user name is />
The next day, I walked that trail. It was fairly remote, so that was my endurance workout. No nature boy that day. As weather allowed, I took the walk most every day. One day after about a week, while approaching but still at a distance, I could see somebody sitting on the bench. Looked like a man, as I got closer I could see it was a middle aged man and he had a camera tripod in front of himself, facing the marsh. I don't know much about bird varieties, only the common ones, but I decided to make small talk. Approaching, I said hello and asked if he had room on the bench.

"Sure, make yourself at home."

I asked, "Anything />
"Not really. It's not migrating season. A nuthatch pops up once in a while. But I just love being />
He sure did. With his dick hanging out, I happened to know.

I introduced myself (started with a pseudonym) and offered my hand. "Hal Schmitt."

"Not really," I had to admit. "More likely to just go for a walk. I do enjoy seeing them."

We went on to discussing some other topics, including a bit about ourselves. I told him I was a recent widower; he's married but has been estranged for a couple of years. He lived one town east of me in a the house he owns. It all jived with his profile information.

At a lull in the conversation, I asked, "This may seem like an odd question, but have you ever gone by the nickname of Joey Boy?"

What can only be called a shit eating grin slowly spread across his face, then he laughed and said, "So you recognized this spot in my picture. Guess I'm busted."

I spilled the beans. "My user name is OldHairy. And in full disclosure, my name really is Pete Adams."

He said, "Well, pleased to really meet you this time. I like exposing myself outdoors, do you?"

"Once in a while for a change. Your profile says you're bi, have you identified bi for a long time? It's new to me."

Jerry said he'd had relations with men off and on since he was a teen. "Men were always part of at least my fantasy life. I was faithful to my wife, but when things came apart I decided I'd be open to both men and women. I haven't had much luck with either, I'm afraid to say."

I reached over and put my hand on his leg. "Maybe I can help out with that. " I thought about the pics of his hard cut cock, and added, "Your cock pictures were hot."

"I'd be happy to give you a look, up close." I was about to take him up on the offer, when he pointed his head down the trail; a family was approaching. I took my hand off his leg and we just chatted, with hellos to the passing group.

I suggested we go somewhere private so we could get acquainted better. He offered his house. We packed out and I followed him to his place.

He offered me a drink. "No booze, I got off the stuff years ago. I've got some Coke, vitamin water, OJ. Pick your poison." I took the vitamin water.

Sliding over by him at the counter, I put my hand on his back. He leaned against me and rubbed his hip against my leg. I slid my hand under his t-shirt; I could feel the elastic from his underwear. The elastic felt light duty, I pulled up his shirt and found a lacy waist band; he was wearing panties. Ooo, that's different.

"My wife and I switched clothes a couple of times and role played the opposite sex. I think I got more of a kick out of it than she did, seeing her tits filling out my shirt. But this is kinda hot on you."

"I usually wear ladies' underwear. It feels good, and it's exciting to wear lacy stuff."

I reached my fingers into his pants. The fabric felt sleek. I could feel my cock hardening.

Jerry said, "Hang on a minute" and went into a bedroom. He came back and offered, "There are a couple of open drawers, why don't you see if anything in there catches your fancy, and put something on for me?

I smiled and went in the room. I pulled the top drawer farther open and found some lacy panties, about ten pieces in different colors. The other drawer had some bras and a cammy. There was a pastel blue set, so I stripped and put them on. The panties medium length and were snug; my hard dick laid to the side and made a sizeable lump. The bra looked like a B cup, so my pecs kind of filled it up. The cammy covered it all. I put my pants and shirt over it all and returned.

Jerry was sitting on a chair waiting for me. He had his hand in his crotch, slowly rubbing himself. He said, "Hey darling, are you feeling sexier now?"

"I sure do. Tell me what you think." I slowly took off my shirt, and he said, "Nice tits honey. Give me a closer look."

I walked over to him and turned a little to show him the top of my outfit. He reached up and squeezed my "tit" and felt for my nipple. The panties were getting very filled up with my hard cock. Jerry pulled me into his lap and put his arm around me, and I put mine around him. I leaned down and kissed him, slowly at first then harder. I could feel the bulge of his cock against my thigh. I wiggled my leg against him and he moaned.

Jerry looked at my crotch and gasped. "Fuck, your cock in those pants. God damn." He finished opening his pants then stood to show me the lacy white panties I'd spied before I dressed. His cock was pointing down, but doing a lousy job of it; the bulge was sticking down and out. I took my pants off and stepped over to him, then lifted the cammy to show him my big cock laying sideways in the panties. "You like this, huh? Give it a feel." Jerry reached over and ran his hand up and down my shaft, and I throbbed.

While he felt me up, I reached down and pulled his panty leg aside, then pulled his hard cock out the side. Wrapping my hand around it, I started to stroke. I didn't last long until I gave in and went to my knees. I stood up his man meat and bent to kiss his sexy big cock head, to which he groaned and said, "Suck me, Pete. Please!"

I put my mouth on his head and slowly went down on him. I slid his panties farther aside and let his balls out so I could play with them while I gave him head. Jerry moaned again, and my cock throbbed too. I went all the way down on his six incher, it just filled my mouth. I loved the feel of his hard cock in me; I sucked hard then slid up and down some more.

I looked down at my cummy panties. I could see my load seeping through the light fabric and some running out the leg opening. Damn that was hot.

After we enjoyed the afterglow for a couple of minutes, I asked, "I hope you don't mind if I soiled your panties."

"Jerry, I'm glad I saw your pictures and was able to meet up."

"Me too. Hey, how long have you been cruising the trail waiting for me to show up?"

"Not long, less than a week. It's a nice place for my daily workout."

I thought of Bill. "Hey, I have a friend who'd probably like to meet you. I like it when he fucks my face with his perfect little cock."

"Not that I know of, but I bet he'd be interested in trying it." We both chuckled.