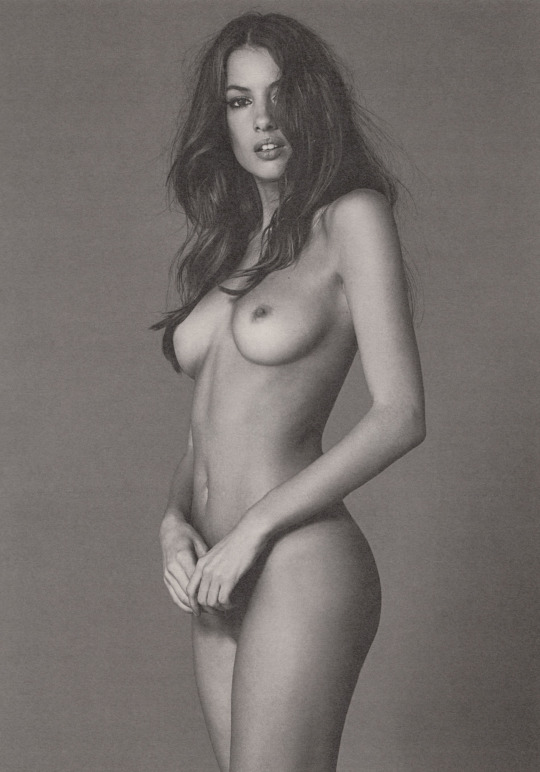 Shelley opened her eyes and looked around. She still had cum stains between her legs and her bosy felt hot and sticky. She heard a voice say "I thought I'd come back for seconds but he beat me to it." She turned around and saw Jon standing in front of her with an evil smile. "So you like small boys?" he smurked. Shelley was too embarassed to speak. Her eyes searching the room for her gown as she tried to cover herself with her hands.
"Awww, now you shy? Don't worry honey, its nothing I haven't seen before" Jon remarked.
"I think I'll join you in the shower" he said. "Go get the water running" he ordered. Shelley glared at him. "You wouldn't want Jerry's mum knowing what happened here?" he said to her. "You she yelled. "Just do as I say" he replied.
Shelley walked off to the bathroom while Jon went to wake Jerry.
Jon and Jerry joined Shelley in the shower. She was horrified. "What are you doing?" she told Jon. He ignored her and grabbed her hair and pushed her to her knees. "Suck his dick" he instructed as he motioned for Jerry to stand in front of her. She opened her mouth and took all of Jerry's cock into her mouth. Jon stood behind her, still yanking her hair roughly as she moved back and forth on Jerry's dick. Jon slapped Shelleys ass and spread her ass cheeks. He took a shampoo bottle and rammed it up her ass. Shelley cringed in pain. She tried to scream but her mouth was full of Jerry's cock.
Then Jon knelt down and fucked her pussy so hard that she felt she would vomit, while at the same time shoving the shampoo bottle in and out of her ass. He watched as Jerry reached orgasm. Jon began to pound her pussy harder, she had to let out a scream each time he went into her. When he was ready to cum, he removed the shampoo bottle from her ass and rammed his dick into her ass. With a few long thrusts he released his load into her ass. Shelley fell to the floor, feeling humiliated.
Jerry seemed to be enjoying himself. He was already getting hard again and eagerly awaiting instructions from Jon.
Shelley was lying flat on the shower floor looking up at them. He ordered Jerry to straddle her chest and place his dick between her tits. "Squeeze your tits together bitch!" he screamed at Shelley. She obeyed.
"Go ahead boy, fuck her tits" Jon said. Jerry began thrusting his hips slowly. Jon yelled "harder boy! faster. I wanna see you cum on her face. Jerry didn't last very long he came with a loud yelp and decided he was too tired for anymore.
After Jerry left, Jon ordered Shelley to stand up and hold onto the shower nozzle. He stood behind her. Fucked her pussy while placing his hands loosely over her tits so he could feel them bounce with his thrusts. He pulled out of her pussy and held hips firmly. Then thrust into her arse. "Yes you fucking whore. I'm fucking your ass"
He kept alternating a few thrusts in her ass then a few thrusts in her pussy.
Suddenly he stopped and turned her around. She was facing him still holding the shower nozzle above her head. He picked up her legs and placed them around his waist and began thrusting into her pussy, and watching her boobs moving around wildly. He came after a long while. He let go of her legs and smacked her ass.
"I fucked you like the whore you are! You're a damn good fuck and I'm gonna spread the word!"