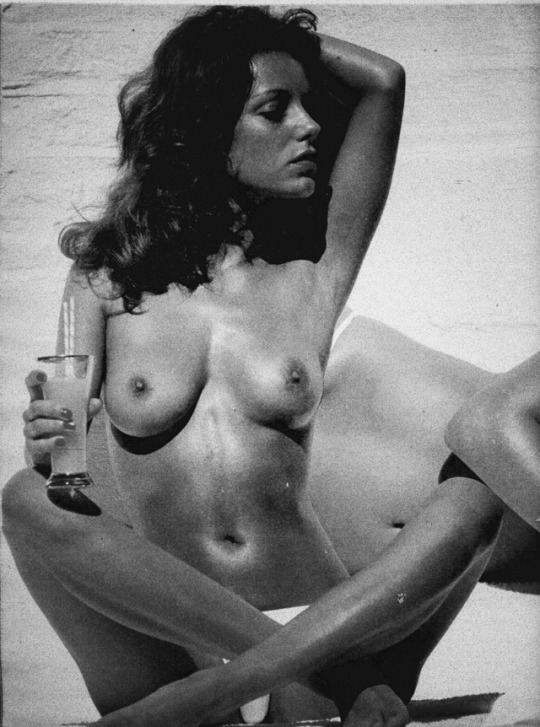 I grew up in in the slums. My parents both died when I was 16 years old and every since then I have been forced to fend for myself. I have no other family. My name is Trisha and I have been working as a stripper in a downtown joint. A pretty clean establishment, just topless with pasties.

The owner, Ralph and his gross sons, Jason and Eddie, whom acted as the bouncers, were oily and greasy men. All of them gross and learing. They smelled too. I kept my distance from them, although they were always checking me out and learing at me. I think that Ralph knew I was underage, but never gave me a problem about it.

I made good money at the strip joint. It was a seedy place, that had old gross clients, but the money was good and it kept me fed and in decent apartment. The other strippers I worked with were young, but we kind of helped each other out, and watched each other's back.

I had been hearing rumors around the club about "after hours" activities that Ralph was engaging in with some of the strippers. He was having some of the strippers that owed him money, stay after the club closed down. There were rumors that he was letting some of the customers stay for a big price, after the club closed down, and the strippers were forced to put on a public sex show, or get booted out the door. Ralph was menacing and so were his sons. If he advanced you money, and you didn't have it to pay him back, you had better find a way or be dealt with harshly.

I was starting to get nervous hearing about all of this, because Ralph had advanced me some money the other week, because I had a bad week client wise. It was over a holiday week-end, and most of the regular customers were away with their families. I hadn't had a chance to pay Ralph back yet.

One day, Ralph approached me "do you have my money yet", he said, staring at my tits, which were really quite large for my age. 38 DD's to be exact. "No" I said quivering. He made me nervous. "I want you to stay after the club closes down tonight, we have some VIP guests coming in, and I want you to put on a private show. This way, you won't owe me any money anymore". I looked at him skeptically and said "do I have a choice?". He laughed and said "no, not if you want to keep that pretty little face of yours free of bruises". I gulped, and ran away from him trying to choke back the tears.

I went back into the dressing room and asked another one of the girls, whom had given one of the private shows, what went on? She looked at me and her face turned white "just do what he says and don't give him any trouble. Be obediant." she said, and refused to talk about it anymore.

That night, after the club closed down and everyone had left, Ralph and his big, fat, gross sons approached me "you ready for the after hours show" Ralph said in his nasally voice. "Yes", I said shakingly, not knowing what to expect. People started to show up at the door. All men, of all ages, ranging from mid-twenties to early seventies.

Ralph's gross son Jason was collecting the money at the door, while Ralph led me up the stage behind the curtain. "Undress, all except your shoes and underwear and bra. Put this robe on over top." I did as I was told and the curtain went up. The lights were on the stage so I could not see whom was out in the audience, but I could see that a big TV monitor was set up on the stage and it was focused on me. I started to shake and hyperventilate.

"Gentleman, tonight's feature presentation is our girl Trisha. She is here to entertain you and for our first show, she will be riding the Drilldo" I had no idea what the Drilldo was, but I knew it had to be something I wasn't going to like.

I gasped, and look pleadingly at Ralph, but his eyes met mine and knew there was going to be no argument. Ralph led me over to the Drilldo, while Eddie and Jason were on either side. "Take off the robe" Ralph commanded. I quivered as I took off the robe, not because I had never taken off my clothes before in front of people but because I didn't know what I was expected to do. Did I have to fuck this Drilldo in front of all these men? I took off my robe like a good little girl. Ralph was behind me, and I felt him unhook my bra. My bra fell down my arms, and Jason took it off of me. My big, enomorous tits were now exposed, and I heard the men gasp appreciatively.

I then felt Ralph squat down and take off my panties slowly. This was it, this is the moment I was dreading. My panties were now off, and the TV monitor showed my shaved pussy. I felt ashamed and embarrassed. Ralph said "now I want you to stand over the Drilldo". I did as I was told, and stood over the Drilldo while Eddie and Jason held on each one of my arms to help me balance. Ralph was behind me, and leaned over my shoulder with some KY jelly he had in his hand "you are going to need this, little girl" and I recoiled from his touch. Eddie and Jason gave me a look that put fear into my heart, so I stood perfectly still.

Ralph put some of the KY jelly on his fat, chubby hands, and reached down over my shoulder, grazing my breasts, and started to stroke my pussy. He rubbed my clit in a circular motion, then started to finger fuck me. I saw Eddie and Jason getting hard ons, and I could hear the men out in the audience murmur appreciatively as they watched this on the TV monitor

Ralph kept finger fucking me for about 10 minutes, until he felt I was lubed up properly. He then positioned my hips above the Drilldo, and pulling back my pussy lips said "now lower yourself on to the Drilldo". I obediantly lowered my cunt onto the Drilldo while Ralph held back my pussy lips and Eddie and Jason helped me balance. Once I was on the Drilldo, Ralph gave a command to someone, and the Drilldo started to pump up and down inside of me. Eddie and Jason let go of me and Ralph commanded "play with your clit and tits", so I started playing with clit and tits while the Drilldo fucked me. Ralph had the Drilldo fuck me for about 20 minutes, at different speeds and different motions. Ralph would periodically come over and fondle my tits but mostly him and his fat sons just watched me.

When they were done having the Drilldo fuck me, they stopped it and told me to get off. My legs were shaking and although Ralph kept on yelling at me to 'come' I couldn't. I hated the Drilldo, and I was ashamed and embarrased. Mortified that this was happening to me.

Next Eddie and Jason led me to a really high chair that looked like a bar seat. There was a little stool beside of it, were someone could sit down. Ralph whispered in my ear "did you ever squirt before when your pussy comes". I nodded no. "Well tonight you are". I looked at him mortified.

I sat down in the chair and Ralph commanded me to spread my legs as wide as they would go. Ralph sat down on the stool below the chair. Eddie and Jason were there helping me balance so I wouldn't fall off the seat. I heard something vibrating, and I could see a metal vibrator that looked like an egg. I could see my pussy on the TV monitor up close. Ralph barked at Eddie "spread her pussy lips". I flinched as Eddie ran his hands down my body and spread my pussy lips wide open with both of his hands, while Jason was rubbing my tits and holding me on the chair.

With one swift motion, Jason helped me down off the stool and onto the floor. He whispered into Ralph's ear, and he nodded. Jason said "just listen to me, and this will all be over with soon." I nodded, willing to do whatever necessary to get this over with. I was told to plant my feet firmly on the ground and lean over onto Jason resting my head against his chest. I could see Eddie whisper to someone that had come on stage, and when I glanced over, I could see that there was a guy with a camera, so he could get everything on the TV monitor.

I so was not looking forward to be continued.