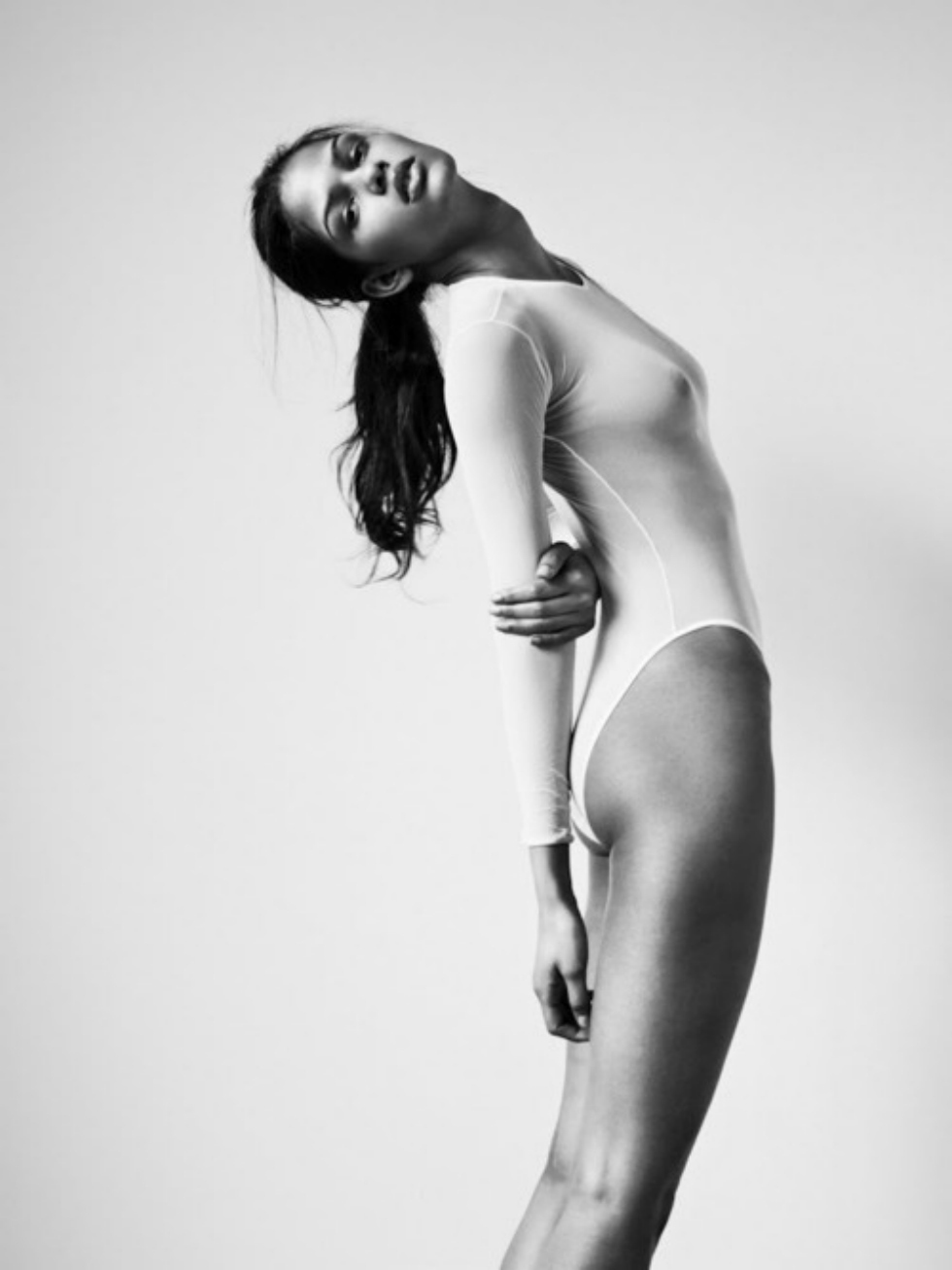 Dwayne knew he had five days vacation time to use up by the end of the year or he would lose them. It’d been too many years since he took one, and since the past few months had been hectic he decided to take some time off. It was the weekend before Thanksgiving, and after a long day on the road, Dwayne pulled up to Deana’s house. You see they were once lovers, at a time when a future together was not in the cards. However, over the years they'd become friends once more, and he became involved in one hell of a threesome. In his mind, the best way to spend that holiday was in bed with his two best friends, Deana and John.

She tried to stay calm, cool, and collected. However, as she remembered how hot Dwayne was in bed, her drenched pussy and hard nipples told her there was no way she’d relax. She wasn’t worried about her husband John either, because he loved to see another man nail her.

Deana opened the door, standing there dressed in pants, and a tight t-shirt that barely contained her large breasts. Her nipples were sticking out like bullets and all Dwayne could think about was ‘damn girl you look hot!’

Dwayne pulled her into his arms. “Hello you green-eyed sexy angel, how’s my baby?”

After a long passionate kiss, she replied, “Just fine. How was your trip?”

“It was too damn long and boring as hell.”

He walked over to John, shook his hand and said, “Hello man, ready for some more fun?"

After closing the door, Dwayne walked over, sat in the recliner, and Deana joined him sitting on his lap. She began kissing him and sucking on his tongue. Her hot action and warmth of her pussy gave him a hard-on. Out of the corner of his eye, he saw John run his finger down his tented pants.

The air was so thick with the scent of sex; one could cut it with a knife. Before he could say a word, she spoke up.

“Okay boys, enough greetings, how’s about we go to the bedroom and get more comfortable. I’m ready for my holiday />
Dwayne damn near passed out. Man oh man, this woman needed to be ridden hard and put away wet.

She led them both to the bedroom and once there told them to sit on the bed while she went into the bathroom to freshen up.

When she came out she was naked, gave them each a seductive grin and purred, “Ok guys, let's get those cloths off!”

While they stripped, she wandered over, climbed onto the bed, and spread her legs wide. Her red-haired pussy was glistening with wetness, swollen with arousal.

She slid over to the right side of the bed, reached out and grabbed Dwayne’s cock then licked her lips and said,

Dwayne got on his knees on the bed, with his cock inches from her lips, and ran the tip across her lips. “I know you want it baby, suck my cock love.”

As Deana engulfed his rod, John climbed up beside her and began toying with her nipples.

Deana swirled her tongue over the head of Dwayne’s cock, savoring its precum. As two of his fingers slid deep inside her pulsating hole, her head was bobbing up and down.

John chirped up and said, “Go for it man, fuck her deep and hard!”

Dwayne moved between her legs and started licking his way up her legs. Before long his tongue was lapping at her swollen lips, as it probed for her sensitive clit.

He flicked the swollen bud making her moan and rocked back and forth against his face. It was not long until she began to shake />
She screamed, “Enough, I need a cock inside of me now!”

Dwayne grasped his cock and prepared to enter her, then looked at John and asked. “Why don’t you fuck her mouth as I do her hot-box? I call it stuffing both ends?”

As both men fucked each end that did it, Deana moaned, squirmed, and climaxed like a freight train out of control. All the hot action triggered Dwayne to shoot his load deep inside her, followed by John.

They stayed there locked together for a moment then lay down on the bed, to rest awhile.

With her ass toward John, she proceeded to lick Dwayne’s cock clean, giving him an oral workout he would never forget.

After that she turned to John, reached down and said, “Hum hard again, what shall I do?”

With a devilish smile John replied, “Suck me off baby, I’m sure Dwayne loves to watch a woman give a />
“You bet yah, and Deana sure knows how to give one hell of one I assure you!”

She started running her tongue up and down his shaft while increasing the pressure until she had swallowed all of John’s cock. Dwayne watched intensely but couldn’t help but slide his fingers inside her pussy, and finger-fucking her as she deep-throated her husband.

The three of them lay on the bed with Deana sandwiched in the middle. She was holding both cocks, slowly stroking them, with one man sucking her nipples while the other tantalized her pussy.

The three of them fucked well into the night and Deana climaxed so many times she lost count.

Right before falling sleep, she turned to her husband, giggled, and said, “I feel more stuffed than a Thanksgiving turkey.”