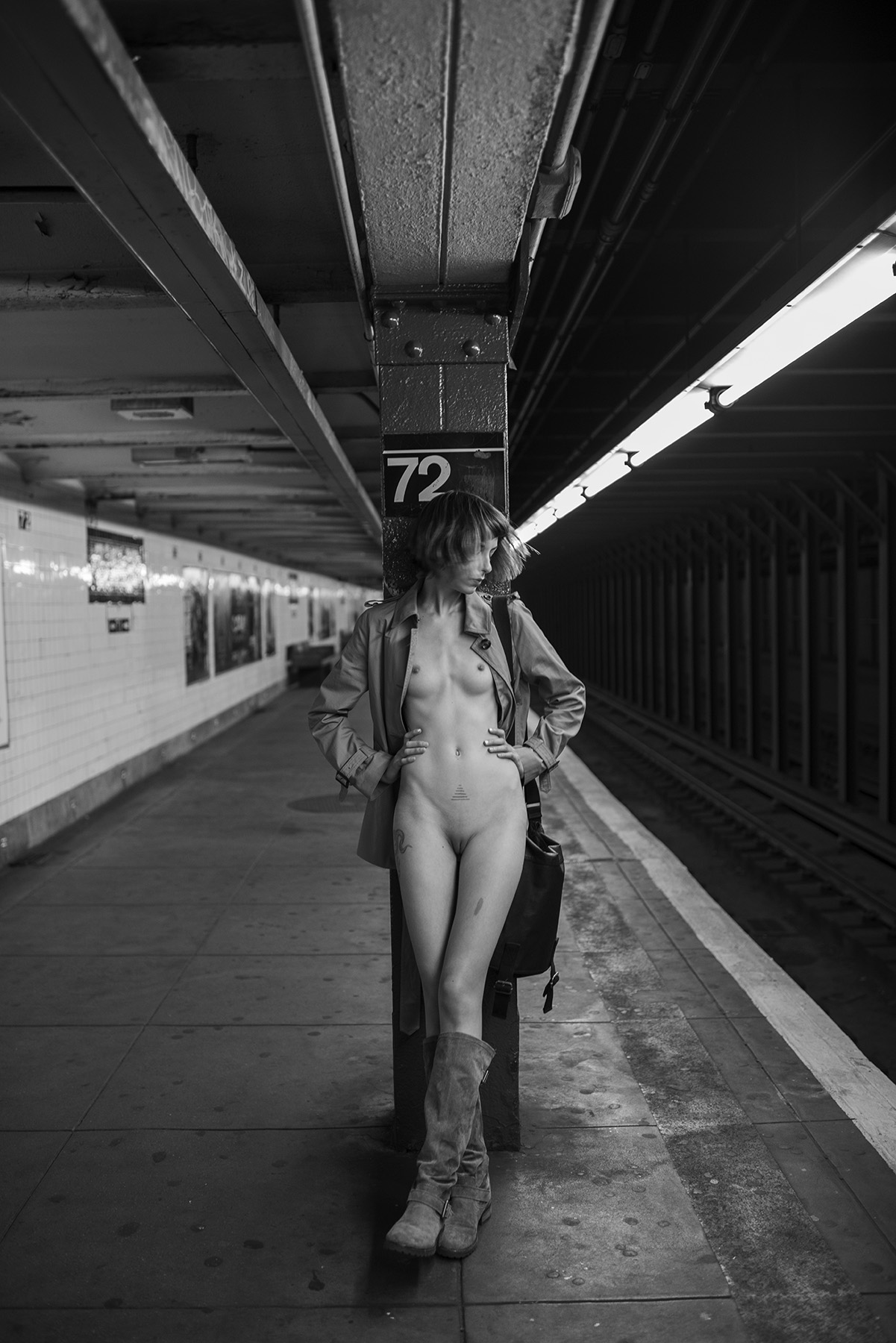 She found herself grinding and grinding, trying to get something to rub up against her clit. Anything that would trigger the explosion that had been building. First building in her clit, then her cunt then her entire pelvic region and has now expanded to her entire body. She felt like a raw nerve, throbbing and vibrating.

He looked in on her and could tell she was a million miles away in near orgasmic hell or bliss or both. His cock throbbed and he could feel what could only be called an evil grin break across his face. She was making mewling noises and didn't even seem to be aware of the fact she was doing it. He could see muscles in her stomach just about her fuck hole jumping. She thrusting would get more urgent then slack off. Her breathing was rapid and sweat was beaded across her entire body. He just wanted to go in there and begin to bite her and not stop until she came just from his bites. But he was patient and he wanted her entire psyche broken down. He wanted her only able to think about release and service. She was going to associate him with release, pleasure and control.

He could see she was right on the edge, half was crazy from the need for release. But he could see that she was at that point, he had her, he could do anything to her at this point and she would thank him for it. He was amused to note that she continued to thrust her hips still seeking the release and he could tell she wasn't even aware that she was doing it.

She opened her eyes once more and looked at Sir. He was kind and stern and strong. Standing over her his power all but glowed , "you are Mine aren't you, slut?" she nodded and whispered "Yes Sir, all yours, please Sir, I beg you, please…" and she sniffles building towards more tears. SLAP her ears ring she just about sees stars and as she is processing what happened she feels something like flesh being torn from her cunt. But quickly subsides to just a freeness, and softer throbbing in her cunt. She sees him put aside the pump and then jumps as he roughly grabs her distended and swollen cunt to examine her. Oh god Sir's hand felt amazing to her. The sensation was of heaven and near promise of finally having an orgasmic release. He leaned over her and smiled, it was a scary smile that had her cunt clench and caused her to involuntarily thrust her hips. Of that evil look of promise made her heart sing. He put one hand on her throat and clamped down constricting her breathing and then he began to spank her cunt. Oh god it hurt so bad. Her pumped pussy was so sensitive that it was like a lightning bolt hitting her cunt each time his hand impacted. After the third or fourth impact though she began to find her cunt spasming, her clit jumping and her entire body building to orgasm. Until she tried to scream and her entire body boredown in an orgasm like she had never experienced before. She couldn't scream, his hand clamped down harder and cut off her air, he continued to slap her cunt and she continued to cum. Her face burned, she felt waves of girl cum squirt out of her soaking her cunt, her stomach, chest, face. Spraying and splashing off of Sir's hand everywhere. She got dizzy and then even as her body continued to spasm and jump she all of a sudden blacked out.

She came-to with a sore throat and realized that her limbs were free. Her cunt hurt immensely but also felt so perfectly delicious. She slowly moved and stretched out aching joints and realized she had something around her neck. A collar she thought. She looked around and there Sir was. She got to her hands and knees and crawled towards him. The fears, the pain had gone away, she found a place for herself. The aches and pains she was feeling in every part of her body made her feel desired, limited, controlled. Sexy even…