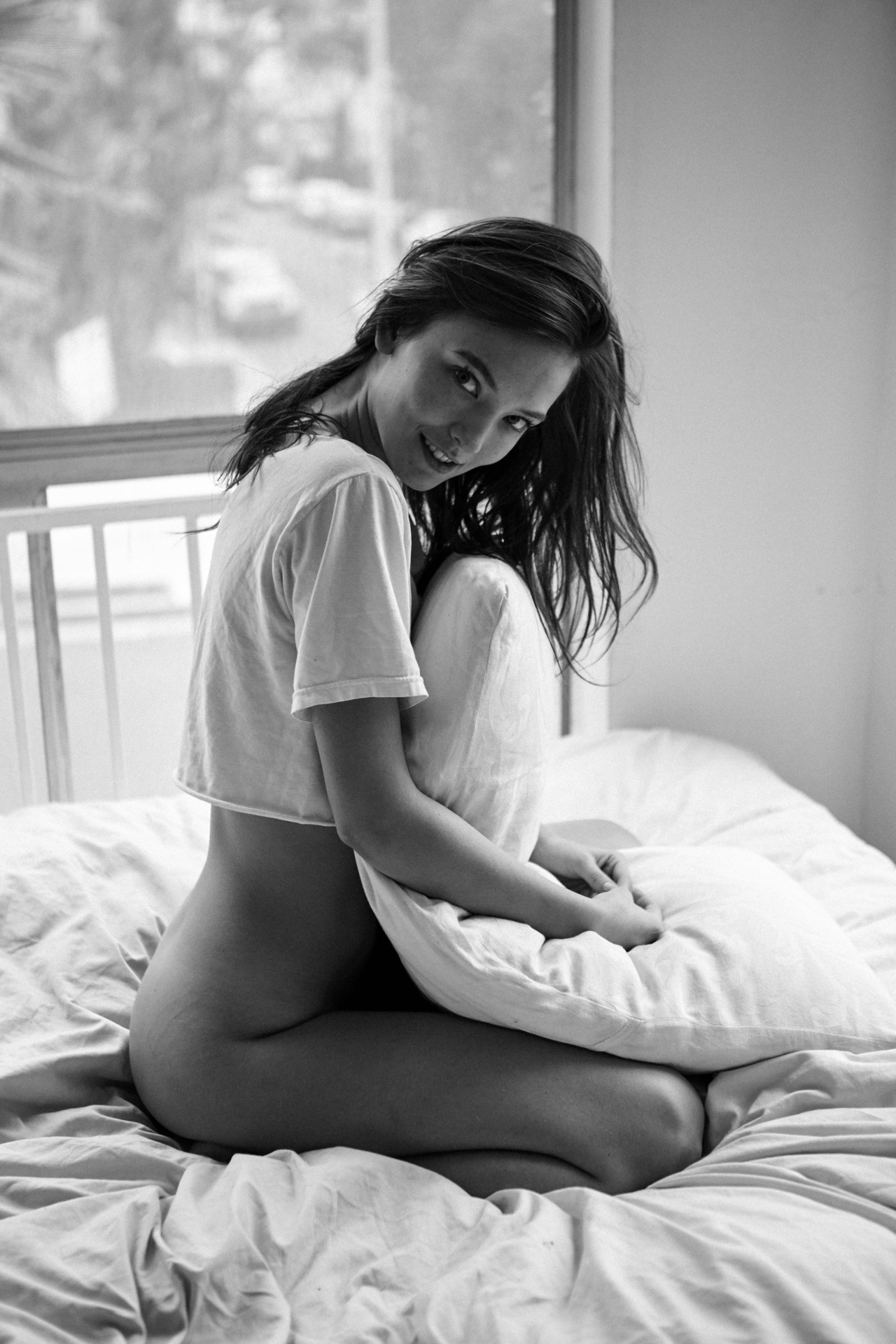 It was hot. Hot as fuck. Hot like how shapely legs from under a skirt rub against yours, when your in a bus stuffed to hell with bodies, make you feel. Sweat poured in rivulets as I sat in my swivel chair killing one cancer stick after another. The room was smoky. My ceiling fan served only to blend said exhaust.
Balls.

Times like these I think of Weiland garbling out the lines 'I said ya shouldn' have worn that dress'. They actually made him say the song was anti-rape on national television. Fuckers.

The night outside was clear like deep dark velvet. With just a hint of a breeze. I'm washed, dressed, down the stairs and out of there in fifteen. The weather wasn't any better outside. My shirt was sticking to my back in no time.
I walk. Quick. It was early. Early for hunting at least. I guess I wasn't thinking right. But when the testicles control the body, your mind 's opinions aren't worth shit.

Two neighborhoods down, to the largest park I knew there.
The place was bad hunting grounds. A stone's throw away from civilization. Bah! Fuck this. I slide into the darkness of the shadows of the line of homes closest to the park.

The heat piss's me off. It wasn't getting the slightest bit better. And it made me the slightest bit skeptical about the odds of a mark showing up. But i wait. Patience they say is a virtue. All I can say to Ye Olde English sayings is This early bird wants a fucking worm me fucking lord.

And I wait. And smoke.

Until older cherub shows up. Medium height. Dressed to jog. Hair tied up in a ponytail. Blue sweatshirt with hoodie. Purple running shorts. White running sneakers. She was a rotund one, she was. Something of a marshmallow. Gandhi had said "To a man with an empty stomach food is God". I had just found religion.
I watch her. She opens the waist high gate to gain entry and swings it shut after her. Stretches. I see earphones plugged into her head at one end. The other disappearing into the pocket integrated in the sweatshirt.

Ah.. This was going to be easy. Especially since I had bought my friend chloroform along. That's right. A little bleach, heavy duty oven cleaner, some ice and there we have it. A hip flask full of chloroform, boys and girls. A thick hand towel as the vector.

She jogs. And what a sight for sore eyes. Bitch couldn't jiggle her goods more if she tried. Lap one! Lap two! Action!

I drop the smoke and put it out. Slip inside after she crosses the half gate, sneak to the corner on the left and back into the shadows of the trees lining the jogging path. I watch her jog past the halfway point. The adrenaline kicks in.

I am a man, a man
I'll give ya somethin' that ya won't forget

Towel full of chloroform clenched in my fist, and the flask is back in my back pocket before its gleam gives me away. Just a few second before she passes me by. Not that I'm going to let her. I'm in beside her in a breath, grabbing her by the neck, pressing her face into the towel. Bitch had so much momentum going for her we topple into the grass and short bushes. Her eyes register shock but that's all I can see before we drop and I have the wind knocked out of me. We land on me mostly but her face hits the ground as my arm turns into a hug. I very nearly get a whiff of the pass-out potion myself. Blubberous Bitch. I hold the rag tight to her face but she doesn't seem to be conscious.

This was supposed to be a struggle.

I push her off me. Bitch was out. I turn her over and drag her by the legs. The corner was dark. And didn't have a direct light source pointing at it. I must be lucky.
He earphone were still on. Wonder what she'll think of the songs she's listening to after. I relieve the woman of her shorts and find something i haven't seen very often. Thong. the kind that's only thread. Roll up the sweatshirt to see a glistening chubbiness of boob and belly. On my knees and down come my underwear concealed beneath my jeans.

I said I'm gonna get close to you.

I bend over. On all fours now. And tongue the still glistening sweat on the fat lady's breasts. Her breasts give easy. I copped them with my mouth and suck hard. Meaty fucking nipples. The kind that had seen years of use. My hips speed up of their own accord and a smacking noise ensues. I lick on the salty dew upon her chest. Faster now .. My grit my teeth as I near zenith. Like an animal now. Looking straight ahead. Teeth bared.

And release. In torrents. Each plunge harder than the last. 'Till I'm spent. On all fours. Breathing hard into her face. I pull out and recline against the short concrete wall. And catch my breath. I'd love to stay for seconds but this was one healthy bitch. I put her underwear back into position and put her clothes back on.
Pocket my towel. Leave quick. Leave to far away. Nicotine to soothe the nerves.