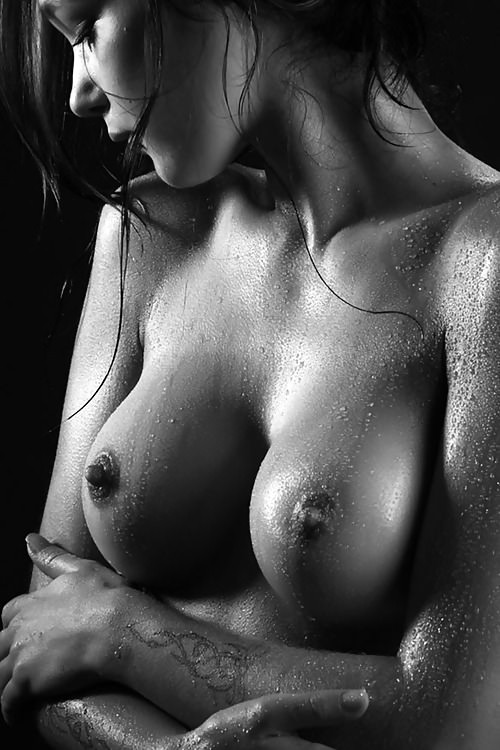 sighed Hanna Cord out loud, "the last appointment of the day!" And it had been a long day, up at six, first appointment at 7:30, drive thirty miles through heavy traffic for her ten o'clock, well, it was enough to frazzle anyone! Just as she was about to get out of her new Lexus, her portable phone rang, she answered, "who is it!?!" "It's me," said a stern male voice on the other end of the line." "Sir David," Hanna repli?ed softly, "how can I serve you!?!" His reply was swift and sure, "When you get into the building, go to the rest room and remove your panties, do you understand me?!?" "Yes," she answered. "Also," he continued, did you insert the small plastic object in you pussy as I asked you to?!?" "Again she replied, "Yes, I did it this morning before I left work." "Do you know what it is," he asked? "No," she answered. Within five seconds of her last reply, the small object in her pussy suddenly sprang to life, vibrating with unusual intensity! She gasped out loud, and a small moan escaped her throat as the miniature vibrator sent waves of pleasure coursing through her body! She was brought back to reality when Sir David spoke again, "Hanna, when you meet your appointment, you will stand before him, lift your skirt, and ask him to orally satisfy you! "A wave of panic swept over Hanna, because her next appointment was not with a man at all, but with Laura Thomas, vice president in charge of procurement. Hanna gulped hard and begged, "Please, Sir David, my next appointment is with a female, and I've never met her before, and this is a new account, don't make me do this, please!!!" The voice on the other end of the line suddenly turned hard with a touch of cruelty, and it said, "You dare question me, bitch, you better get in and do as you're told, or you will live to regret it!!!" "And one more thing," he continued on, "use your tape recorder, I want to hear everything, got it!?!" A shiver ran down her back, and she answered quietly, "Yes, master, I understand!" Hanna sat in Laura Thomas' outer office, while her secretary typed a letter and answered the phone. After about a ten minute wait, there was a buzz on the secretary's desk, and she motioned Hanna to go on in to Laura's private office. Hanna walked a little unsteadily, as the vibrator was doing a number on her now drooling slit! Laura Thomas came around her desk to meet Hanna, and she extended her hand? and opined, "It's nice to meet you, Hanna, I've heard so much about you from Ted Waters, out field rep, please, have a seat!" Hanna smoothed her skirt and settled down in the well stuffed chair that was situated in front of Laura's large mahogany desk, while Laura leaned back in her chair, and waited for Hanna to begin her presentation. Sweat had by now popped out on Laura's forehead, as she struggled to through her opening remarks, her mind instead on the incessant buzzing in her tight little pussy! As Hanna stumbled along, Laura could tell that Hanna was in distress, and she interrupted her to ask if she was all right. Her mind was now spinning out of control, and the order that her master had given her was now coming into focus! On wobbly legs, Hanna got to her feet, walked around the large desk, and stopped right next to Laura Thomas' chair! Unsure of what was happening, Laura had a look of concern on her face, but certainly not one of fear, but before the seated woman could speak, and much to her total amazement, the thirty five year old sales woman, calmly lifted the hem of her skirt, and exposed her bare vagina, only a foot or so away from her face! "What's going on here," Laura stammered, have you lost your mind?!?" In a voice that was so soft it was barely audible, Hanna whispered, "P-p- please, I need it so badly, please take care of me with your mouth!"

Laura sat in her chair with her mouth agape, still in shock from the lewd and lascivious behavior of the young woman, but as every second passed, she could feel the incredible sexual energy pouring out of Hanna Cord's vagina! Having been married for twenty years, the forty year old executive had never experienced sex with anyone other than her husband, let alone another female, but the magnetic attraction of this shaved plump pussy was overwhelming!!! Hanna could sense right away that it was only a matter of time, so she took her free hand and gently pulled the stunned woman's mouth to her ope?n pussy! On the initial contact, all of Hanna's pent up energy exploded in a cunt wrenching orgasm!!! Laura, on the other hand, for the first time in her life was tasting the sex of a female, and her own vagina was drenching itself with love juice as a result of the experience! Laura now leaned hard into the crotch of the young sales woman, savoring the taste and texture of a sexually excited pussy, while Hanna rolled her head from side to side, as the virgin cunt lapper went to work on her very erect clit!!! The combination of vibrator and tongue sent Hanna racing down the slope to still another climax, this time, however, her groaning was so loud that Laura's secretary came in to see what the trouble was! To her utter shock and dismay, what she saw was a long legged woman with her skirt up around her waist, getting her pussy eaten by her boss!!! Both Laura and Hanna were so far gone, that neither one cared a whit whether they were discovered or not!!!

After her second hard cum, Hanna dropped to her knees and pushed Laura's legs apart, and then proceeded to return the oral ministrations to her new found suck partner! To Laura's complete surprise, never in her whole life had she experienced such a wonderful tonguing!!! As Hanna bored in on her open cunt, Laura could feel the muscles in her groin begin to contract, the initial indicator that an orgasm was building steam in her boiler!!! A few seconds later, it came hurtling down upon her, a freight train of sexual energy pounding through her cunt, leaving her totally spent and disheveled wreck in her chair!!!

Both woman panted like thirsty dogs, while their pussies throbbed in a post coital glow!!! All of a sudden the phone rang and Laura lifted it to her ear with an unsure hand. "May I help you," she asked? "Welcome to my club, Laura dear, my name is Sir David, you are now mine!!!"