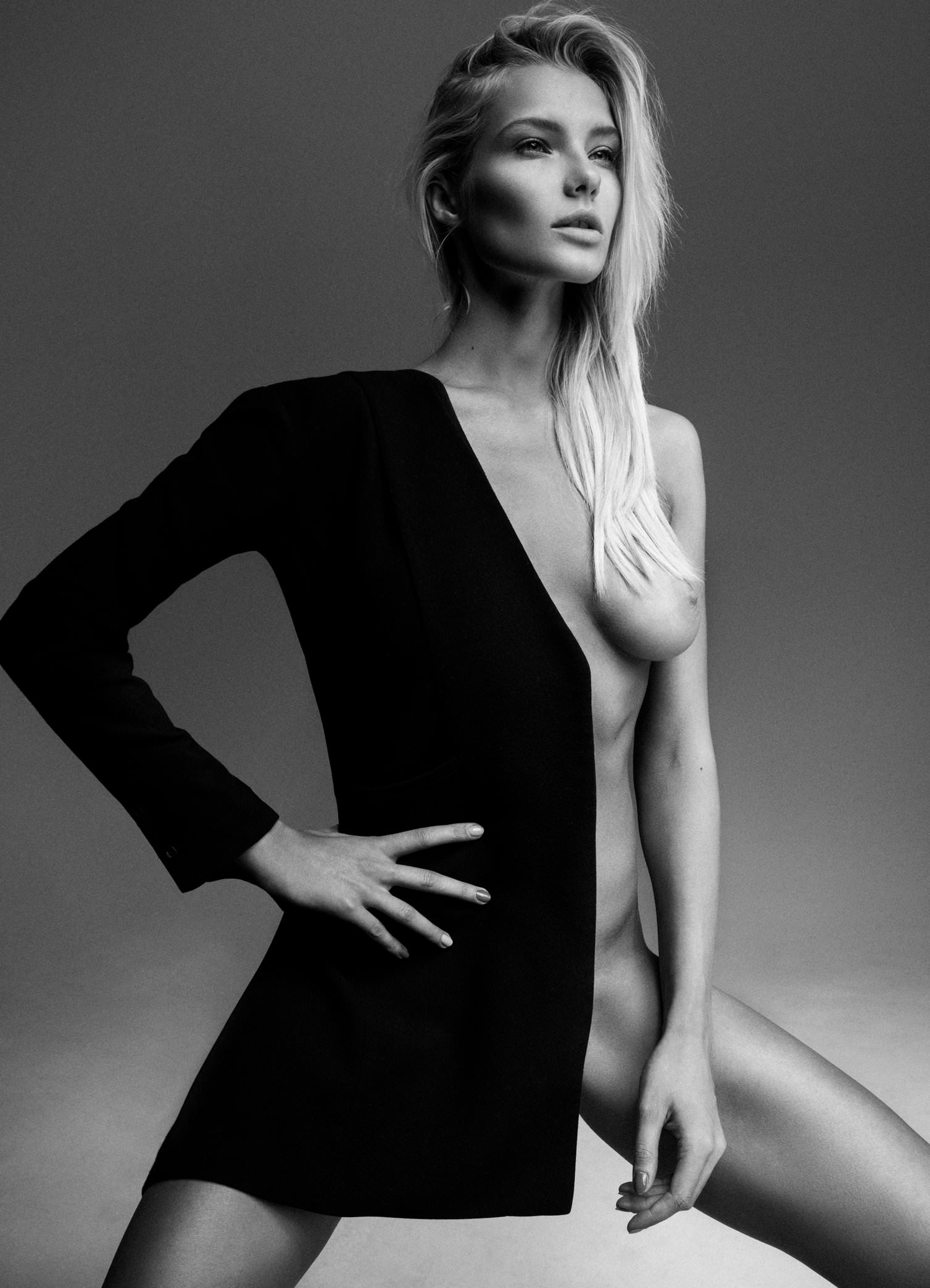 I was about 15 at the time, and I went over to my friend's house to spend the night. My friend James (( I will leae his real name secret )) came up to me and hugged me. I didnt find it strange, we usually did. Well, we unpakced my bag, got the game systems out and started to play some games. Well, also that night, his 7 year olf sister had her friend spend the night, his sisters friend was 16, Crystal (( that is her nickname )) and I had liked her a little. Well, me and James began to play Deus Ex, and I thought that normal, since we usually played games at his house. We played, and I was getting frustrated, I had nevered played an XBox before then. Well, we finally stopped playing XBOX and moved onto the PlayStation2, a system I was pretty good on. We played on that for awhile, probally some RPG game, dont remember, that part of the night wasnt important.

Well, I smiled and looked at his computer, and slowly brought up the idea of some web surfing.

"Hey, James, is your parents asleep?"

"They should be Vince, why?"

"Vince, can I suck your dick?"

"You know, I am bi-sexual Vince, and I have wanted you for a long time."

I nodded and let him continue, cumming in his mouth. It dripped down, but he took it all in his mouth, swallowing every drop. We moved to the couch, me starting to lick his dick, nervou of this new desire that rose in me. I have always thought myself straight, but now I was wanting this dick in my mouth. I began to suck him, almost as if I were a hungry beast, feeding after several years of starving. I licked the tip, and continued nibbling his dick. It seemed like hours, but lasted atleast 30 minutes. He cummed in my mouth, and I was suprised, and spit in back on his dick, it flowing down his legs and over his dick, a little staying in his pubic hair. I was blushing madly, and he got up, kissing me deeply.

"Vince, I am going to wash, dont wanna be dirty for you."

I nodded and he left, heading to the shower. I heard it start, and I laied on his couch, sprawled out, naked. His sister's friend came in, and I didnt notice at first. I heard a long gasp, and then next thing I saw, a half naked, beautiful, sexually arousing girl, Crystal. I saw her, slowly removing her bra and thong. I looked at her, and she walked over.

"Your dick looks so lovely vince, can I have it?"

"I am eating your pussy, I want to taste your sweat pussy. I have longed for it for so long, and I will get it now."

I leaned down, and began to lick at her pussy lips. I knew I wasnt good at it, but I did anyways. I then began to tongue fuck her, and from the conversation me and her had last week, she said I as great, but I dont think I was. I remember my thumb beginning to rubb her clit. I as enjoying it, the pussy I have longed for so long was finally mine, and no one elses. She cummed, and I licked what I could, swalling some of it. I felt sick after, but nothing bad. She then pushed me back, and grinned.

"I have your virginity now."

The shoved my dick into her pussy, screaming as it entered her. She was riding me, as she called it in the end. I was moaning a bit louder now, my friend still in the shower. My folks were gone, and I had spent the night. She continued to ride me, wanting me to cum. I was reluctant at first, but then gave in, cumming into her pussy. I up at her, gripping her breasts, caressing them gently. We stopped, and she got up, licing my dick, not stopping. I looked at her, and she began to suck on my dick. I was blushing, but she stopped when my friend walked in. She quickly left, and took a shower as well. I got dressed, and had wet dreams of them both, as I woke up, he as laying with his head on my chest, his hand on my dick. I looked at him, and woke him, gently getting up. My parents hand left one of their cars in our yard, so I went home, knowing they wouldnt be back for awhile. I invited Crystal over a few times I was safe, and me and her actually had sex a few more times. She said she enjoyed it, especially me eating her out. I smiled, and kept waking up with her in my arms, happy.