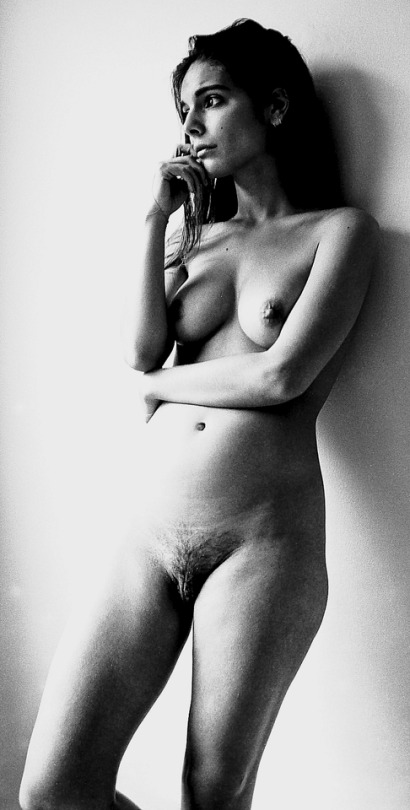 As much as I loved the sexual experiences with my siblings growing up , I was always a little nervous that people would find out and portray us as freaks . I would hate to regret those great times. Even when I was dating girls in high school , Donna (my sister) would suggest that she jerk me off before I went on a date so that I wasn't horny and wasn't just trying to get laid so I would think about getting to know these girls I dated. It was a great idea!
Before I went out I would let Donna know and wait for her to go to the bathroom . I would than follow her in and stand in front of the toilet or sink and pull my pants down. She would squirt oil in her hand and just play with it until I was hard than jerk me off.