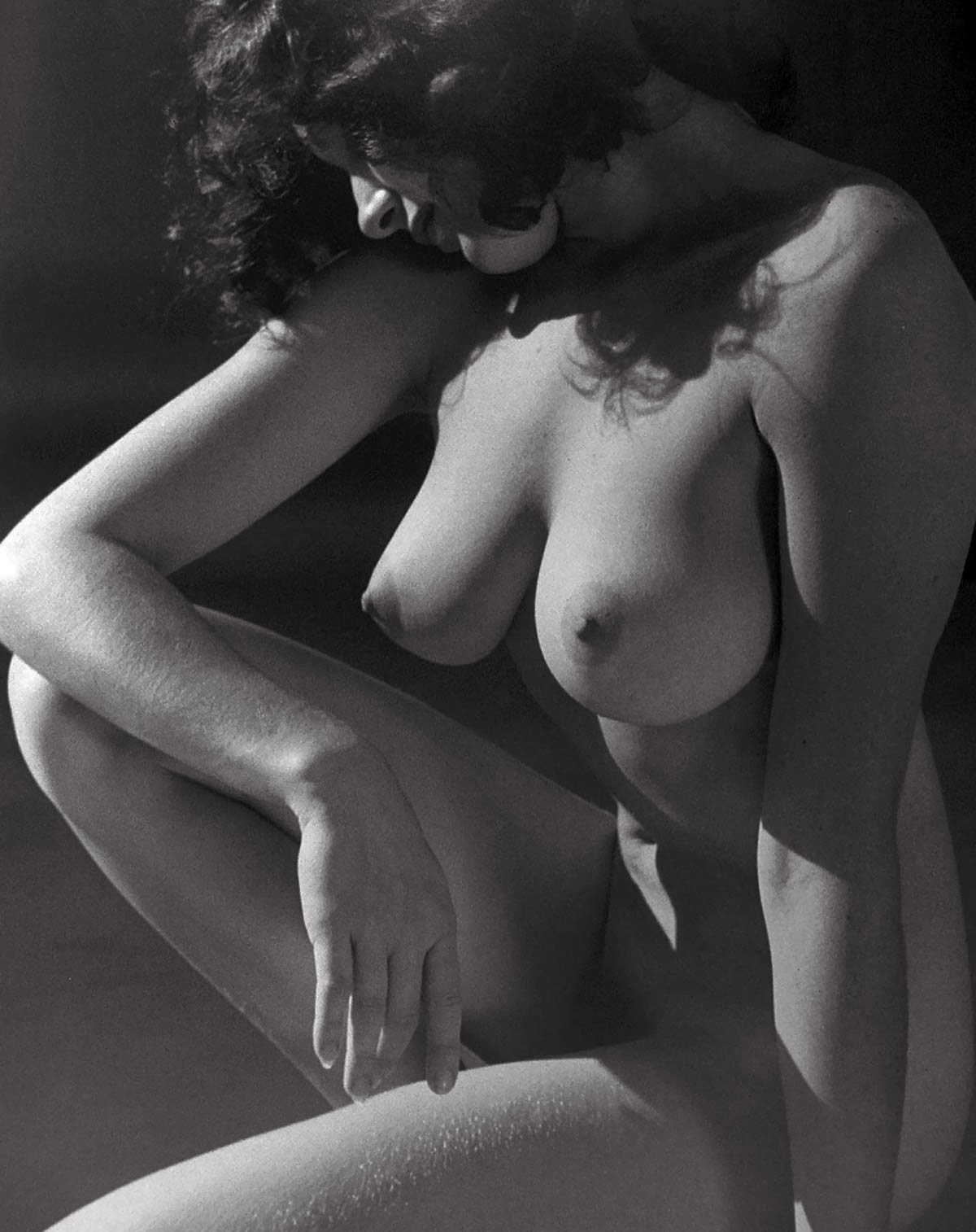 That weekend Jim and his mother had decided to go shopping during the day, then take in a movie. It was going to be a full day, and his first 'date' with his mother. He was feeling proud and excited. Even though he was eighteen and good looking, he hadn't had many girlfriends, and although he did have a current one, she wasn't anything special to him, just someone to be with occasionally. Something just never seemed to work out for him in the girlfriend department.

For some reason, spending the day alone with his mother and acting like they were dating gave him a special thrill. He couldn't define it, but he looked forward to it. She was attractive enough and young enough looking to pass for his older girlfriend. His mother had kept herself in good condition by playing tennis, swimming, bicycling, and not eating too much fatty or starchy food. As a matter of fact, she preferred vegetarian meals, and after a while, no one noticed that there wasn't any meat in a meal.

On Saturday, Jim got up early, took a short stroll around the neighborhood, still sleepy and with a hint of fog hugging the ground. He broke into a short jog, just enough to break a sweat, then returned home to a warm shower. When he finished, he put on clean shorts and a polo shirt and went downstairs for breakfast. Julia was still dressing, so he fixed himself some coffee and toast.

He was sitting at the table flipping idly through the paper when his mother came in. She was wearing tight white shorts and a lemon colored top that molded to her body and hung across her bare shoulders from thin spaghetti straps. High heeled sandals and a straw hat with dried flowers completed her outfit.

"You don't look so bad yourself. My handsome young date."

They both laughed and Jim poured her a cup of coffee. They sat across from each other, smiling and talking about where they would go, what they would see. Soon they were ready to go, and Jim watched the figure of his mother as she strolled toward the door. Her butt looked good in the tight shorts, and her legs were long and slim. She moved gracefully, and he liked the way her hips swung. His heart swelled in his chest as he watched her soft wavy hair bouncing on her shoulders.

Sitting in the car, Jim got an even better view of his mother's tan legs, and the way her breasts moved in the clingy top as she manipulated the steering wheel. He resisted the urge to reach a hand out to rub her bare thigh. She smiled at him and rolled down her window, letting the wind ruffle through her hair. It was a gorgeous day, and Jim felt good.

They went to a couple of shopping malls and strolled around, looking in the windows or going inside to look more closely at some things. As they walked through the crowds, Jim's hand brushed his mother's, and she opened her fingers. His hand slid inside and clasped hers. Her fingers closed around his and they walked the rest of the day holding hands, like two young lovers.

Julia touched her son's shoulder and leaned over him to look at some new outfit, and Jim felt her breast brush against his arm. It sent a little chill up him, and he moved it just a bit, just to get the feel of her breast against him. She turned her head and he could smell her fragrance next to his face. At the next shop, she locked her arm in the loop of his and let his arm swing against her breast as they walked.

It was nearly beach time, so Julia wanted to look at some swim suits. They went in and Jim eyed the colorful bikinis on the mannequins. Julia tapped him on the shoulder.

"Oh, so you're already looking at other women," she said, pouting in mock anger. "And it's just our first date."

Jim was lost in the sea of the bathing suit world inside the store. Julia held up one after another, and he couldn't decide which he liked better. Mostly he just liked seeing her, and thinking about how good everything would look on her. Finally she went in to a dressing room to try on a few.

When she stepped back out to show him one, Jim was floored. His mother looked beautiful in the skimpy little outfit that barely covered her breasts, and actually left some of the sides and tops uncovered. The bottom was a false skirt that she flipped up to show him the tiny panty underneath. His heart was tumbling and his mouth was dry as he watched her prance playfully in front of him.

She bought one suit and they went off to check the movies. It wasn't too difficult to find one, and the cool dark interior of the theater was relaxing after the busy walking through the crowded noisy mall.

As they sat together, Jim looked sideways at his mother. She looked even more beautiful in the subdued screen light, and her legs flashed with the changing colors. She put one hand on the inside of his arm and rested her head on his shoulder. Her hair streamed golden across her cheeks and down beside her neck. He put one hand on her thigh and she shifted a little, letting him touch her and massage her.

His dick was getting hard from feeling his mother against him and squeezing the soft contours of her thigh. He touched himself to re-position it, and thought he saw her looking at it as it sprang up inside his pants. Her breasts were rubbing against his arm, her breath tickling against his neck, and the nearness and sexiness of the situation was making him dizzy with desire.

When they left the theater it was just getting dark outside. This time Jim drove and Julia directed him to a little restaurant. As they went in, the soft sounds of a piano filled the air, and Jim looked up to see a blond woman in a long black dress playing with long fingers that caressed the keyboard.

He kept looking at his mother over dinner, and after they had finished, she took him by the hand and led him to a small space near the piano. She held her arms out, and he moved beside her, taking her in his arms in the classic slow dance position, one hand on her back and the other on her waist.

She moved with him gracefully, and as the song went on, she relaxed and leaned against her son. When he felt the soft pressure of both her breasts pressing against his chest, Jim's hard-on returned. She slipped her hand from inside his and put it on his shoulder. Now they stood swaying to the soft music, their arms locked around each other, her head on his shoulder. He was reluctant to let her go when the song ended, but she gave him a little kiss on the neck and led him back to the table.

"Well, it was a very nice first date," she said, laughing a little and looking deep into her son's eyes. "So now are you ready to take me home?"

"Sure," he said, as his mother dropped the car keys into his hand. "Your place or mine?" They both laughed at this old line with new meaning and strolled out to the car hand in hand.