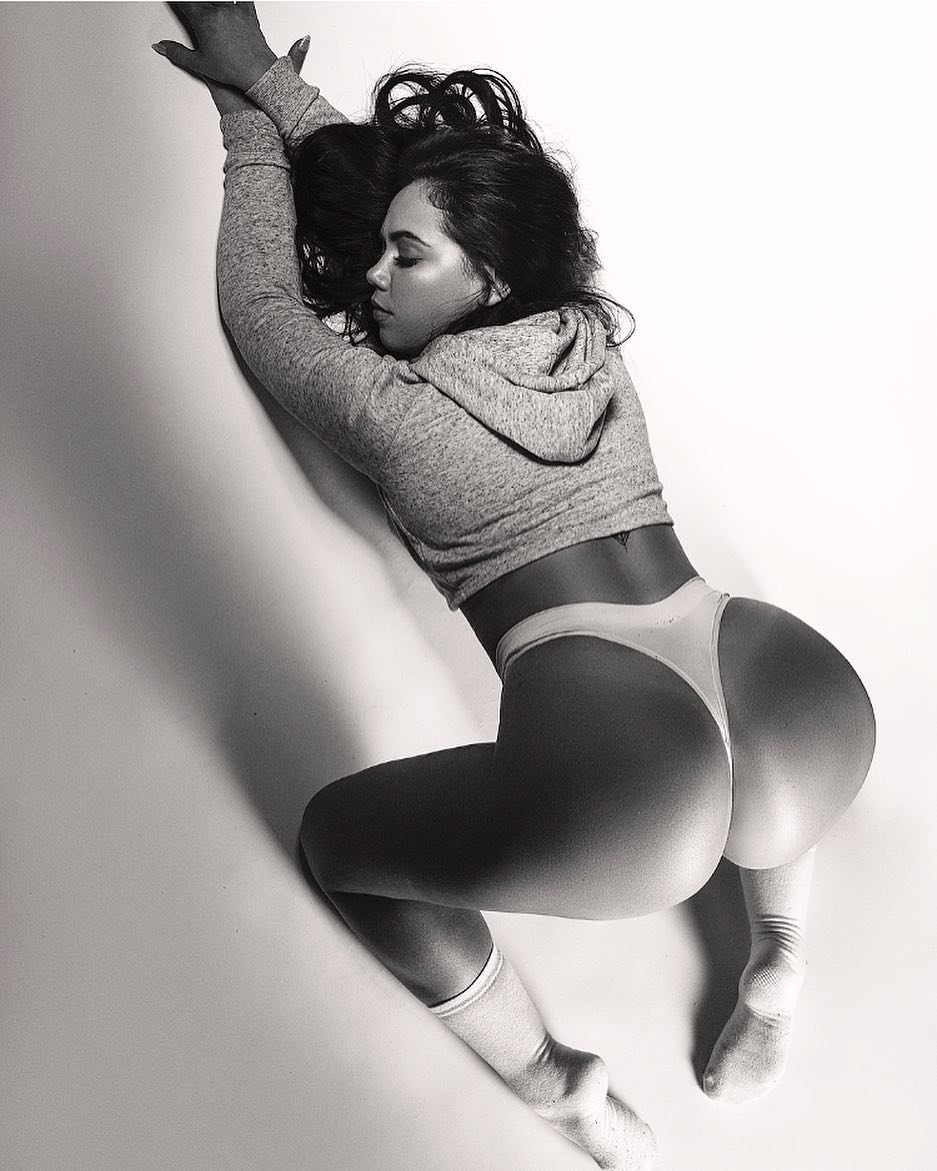 There was no strategy. From the beginning the only plan had been to pound them until they thought they could take no more. Nobody was there to help, nobody wanted the job, and nobody was paying attention. And now it was starting to rain.
I sat in the bleachers and put my head in my hands. For the millionth time, I wondered what I was doing here after school hours in the last weeks of April. I'm an English teacher, for God's sake; I don't know the first thing about coaching sports. Tony, Tony, you think too much, Principal Evans had told me, The school is on a budget here, and everyone is taking on a little extra responsibility. You're young, the kids like you, you'll do fine. Besides, it's only High School Girls Cross Country, it practically coaches itself.
Evans had been right about a few things. The kids did like me. At 31, I'm youngest teacher at Frasier High School. I've always been able to connect with the teenagers around me, and I have a certain boyish look to my green eyes, slightly shaggy brown hair, and even my trimmed beard looks young for my age. I'm also not unaware of the interested stares I occasionally receive from my female students.
Evans had also been right about how easy it would be to coach Cross Country. All the girls did was run, a little harder and a little farther every day. I had very little work to do, and found myself with a surprising amount of free time at practice. Too much free time. I would sit in the bleachers as the girls ran their laps around the school grounds, fill out the tiny amount of paperwork there was, and that was it; I was free to do whatever I wanted as long as I watched the girls. This was exactly my problem. I couldn't stop watching the girls. Twenty-six healthy young women, ages 15-18, dressed in uniform blue short-shorts and white tank tops. Every time I looked up, there was another pair of long, thin legs; another tank top riding up on a tight stomach; another pair of shorts tucked up into another pert bottom; another hard nipple straining against the shirt fabric, another red-faced nymph sweaty and panting with exertion, lips full and chest heaving.
I had never been so overcome with lust so easily before, or so commonly. Every day since the first practice, I had masturbated as soon as I got home, images of those young thighs and lips swirling in my mind. I couldn't seem to stop this train of thought, and I couldn't understand it. Sure, I'd seen the occasional cleavage or panty-flash from the front of the classroom, and while it was a bit of a turn-on, I was usually able to let it go. Something about these girls in their uniforms, though…
“Mister Jenkins?” I was shaken from my thoughts by Alysha, a tall blond sixteen-year-old with her hair in a ponytail, “It's really starting to rain. Can we quit practice early?”
“What? Oh, uh, sure,” I said, trying to keep my eyes on hers. The rain was getting heavy, and that conspired with the workout to make Alysha's black, thin-strapped bra quite visible through her top. Who decided on white tops?, I thought, and not for the first time. “Tell everyone we'll wrap up in the gym.”
“Thanks, Mister J.” She said.

A few minutes later, I was tidying up the gym when the girls filed in from their last lap. Their shoes and socks were wet from the run, so they all kicked them off and ran barefoot across the gym. I was surprised to find that even this aroused me; I've never been bare feet before, but somehow watching all those petite legs stepping out of their socks, all those pretty toes, my cock gave a little twitch in my jeans. Some girls wore nail polish, and others didn't. Alysha had little flowers on her toes. Erin, a petite redhead, had bright green polish. Jessie had powder blue. Suddenly, my mind was overwhelmed with an image of Jessie naked on her back, tanned legs high in the air, her blue-painted toes curled in pleasure. I had to shake my head to bring myself back to reality again.
The girls crossed the gym and sat cross-legged on the floor at my feet. As I ran through the usual Friday routine (don't forget to run this weekend, no practice on Wednesday, etc), I couldn't help but notice how many pairs of panties I could see. These short shorts didn't cover much when the girls sat Indian-style, as they now did. This always drove me wild, deep inside. The panties were always… teen panties. I can't think of any other way to express it. They were somehow filled with both the spirit of sex and of play, much like the girls as they moved through their years of sexual discovery. Naomi, a petite little half-Hispanic 17 year old, was wearing white with blue stripes today. Green-eyed Hallie had gray, with what appeared to be bunnies. Meghan and Clarissa, best friends forever, apparently didn't only wear matching clothes on the outside; they both had on white panties with pink lining. As if this wasn't hot enough, Clarissa leaned over to whisper to Meghan at one point and I caught a brief glimpse of sparse, sandy pubic hair peeking out from under the lining. Christ, Clarissa was only sixteen!
“Okay, ladies, have a good weekend,” I said, both relieved and disappointed to be free of this gaggle of young flesh for another weekend. “Don't forget to keep the locker room clean and turn off the showers when you're done.”
The girls stood up and filed past me towards the locker rooms. The rain had really started in their last lap, and I could clearly see the bra on each and every one of those twenty-six high schoolers… well, to be fair, I only saw eighteen bras… eight girls weren't wearing bras. All of them were small-chested, but their pert young nipples still hinted themselves through their shirts. One of the braless ones was Jessie. Most of the girls crossed their arms as they passed, self conscious, but Jessie actually dropped her hands to her sides, looked right at me, smiled innocently, and even stuck her little teen tits out a bit as she walked by… I could tell she liked me noticing her puffy young nips.
I sat in the small coach's office adjacent to the locker rooms and tried to grade English papers while I waited for the girls to leave so I could lock up. This was, of course, easier said than done. Teenage girls shriek and giggle a lot, and the sound of them laughing and splashing made it hard to ignore. All I could think about were the twenty-six naked high-school girls directly on the other side of the wall. Twenty-six tight pussies, twenty-six soapy little bottoms. Because of the way the locker room tiles can bounce the sound around, I would occasionally get a snippet of conversation: