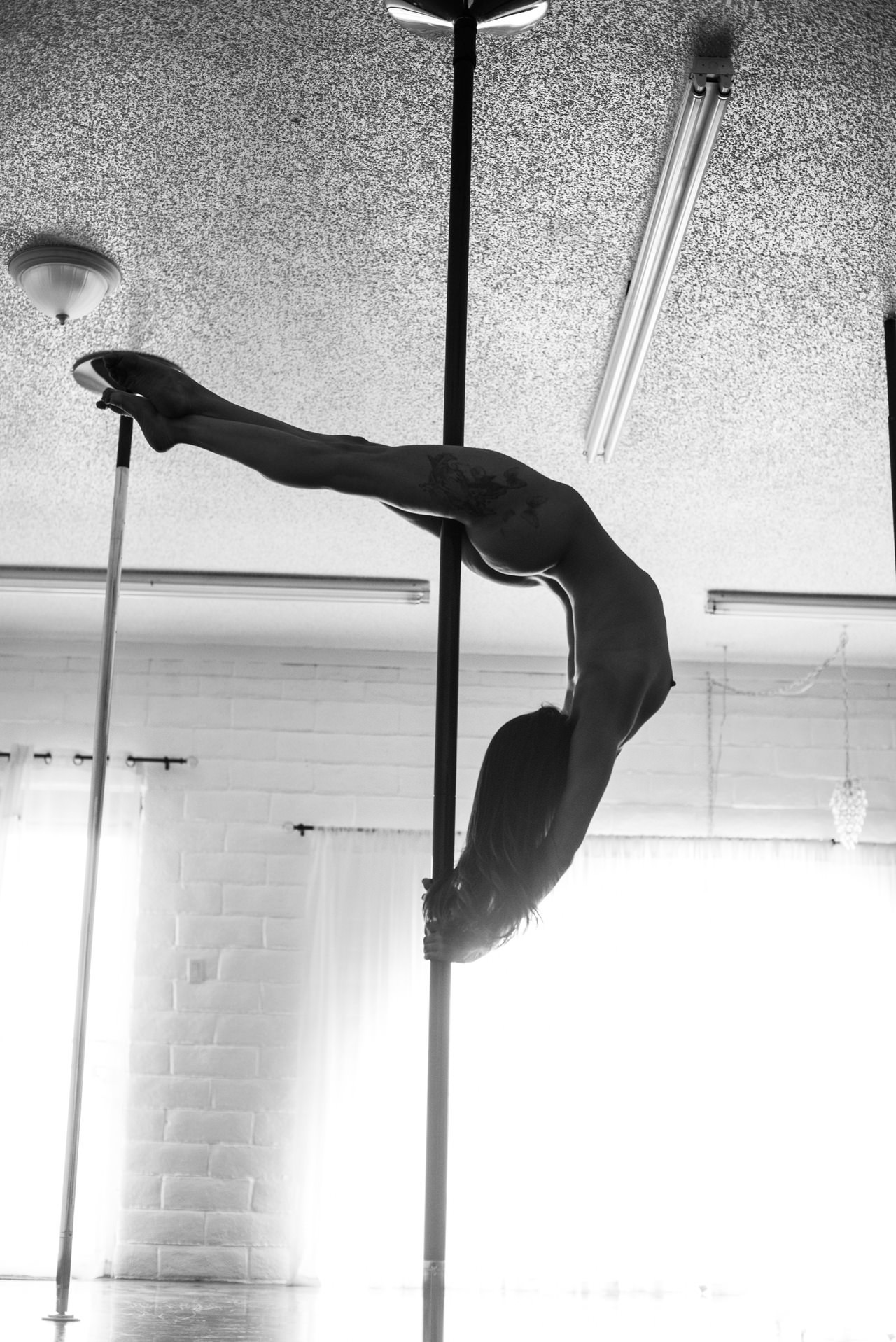 The four detectives got together in the ranch's dining area to compare notes. Lieutenant Johnson got the discussion going, "Okay, let's see what we've got here. I talked to one of the male victims, I guess we call them victims, no use arresting these folks, they didn't really have a lot of choice.

"Anyway, I talked to a Michael Andrews, who seemed very shaken by this ordeal."

"Who can blame him?" Margret asked.

"Wait until you hear about his sister," Detective Miller pitched in.

"Look, this Michael reported seeing a flashing light before everything happened, did anyone else get that?"

"Unless they took precautions to avoid it," the lieutenant offered.

"So this one could very well be the perp?" Estaria asked.

"Certainly worth looking into," Christine said, writing something in her book.

"How'd you and Margret come out with the video tape?"

"Well, it wasn't easy, but we got some. Seems the proprietor of this ranch enjoyed a bit of hidden video erotica, he had video cameras concealed />
"Hey Christine, where was Michael and Heather when everything happened?" Johnson asked.

"I think out in the commons area of building three, that's the building where we interviewed them."

"Okay Juan, why don't you see about rounding up that particular video? We all remember what happened last time, so, as much as I'd love another session with you Christine," he said, patting her ample thigh, "I think we need to focus now, this may be our best lead yet.

"Juan, you and I'll view the video, I think with the women out of the room, we won't be overcome by our libido. Perhaps they got this guy on the video."

"I'll get with the owner and get us a viewing room set up."

"Okay, Christine, you and Margret keep looking around, maybe someone else saw the runner."

"Thanks Lieutenant, I just kind of stumbled into it."

"Well good work anyway," he replied, getting up and walking to the main office.

Lieutenant Johnson walked through the main lobby and back into the administrative office area. Several uniformed officers that stood guarding the area stepped aside as Johnson entered.

Estaria, sticking his head out of a doorway called to him, "Lieutenant, we're ready in here when you are."

"Okay, let's get a look at that video," he said, entering the room and closing the door behind him.

Standing before the monitor, both men watched as the video started. Estaria fast forwarded for a bit and then let the tape run at normal speed. "According to the time indicator, this is a little before everything started."

Seeing the flash, Johnson immediately turned to Estaria and reached out his arms to embrace him. Estaria did the same and they came together in a long and passionate kiss. Johnson felt Estaria's hard cock brush against his leg and then press harder to him. They continued to kiss as they ground their erections against each other.

The lieutenant removed his arms from around Estaria and unbuttoned his own shirt, arching his back as Estaria began kissing his chest and nipples. Feeling the sensations run down his body into his cock, he ground his rod against his lover's hip.

Stunned by their sudden passion both men pulled apart, but they couldn't resist each other and quickly pulled off their clothing. Johnson kneeled in front of Estaria and took his cock in his mouth. He had never done this with a man before, but remembering what he liked when women did it to him, he began stroking the shaft with one hand, caressing the balls with another as his mouth moved back and forth over the head of Estaria's cock. Johnson circled the tender flesh with his tongue, tasting the bitter pre-cum. He continued, sucking in his cheeks and letting them slide over the throbbing cock as his head bobbed on him.

Gritting his teeth and concentrating hard to fight the urge to simply jamb his cock deep into the man's ass, he gently eased himself between Estaria's tight buns. Leaning into the man, he slowly pressed his cock into the tight hole, slowly gaining depth as the man relaxed around him. Finally gaining his full depth, Johnson began withdrawing and thrusting into his lover's anus, savoring the tight, warm depth of his muscular companion.

Gaining speed, Johnson felt his balls slapping against Estaria and he took hold of the man's thin hips and pulled him. Feeling a surge build inside, Johnson shot his load deep in Estaria's ass, moaning loudly.

After coming, he quickly withdrew himself and stepped into a restroom. He wiped off his cock and returned to the room where both men, without looking at each other, quickly dressed. Once dressed, they both professionally returned their view to the monitor and watched as the man ran from the scene.

Clearing his throat, Johnson spoke, "Juan, we need to get this tape back to the lab and get it analyzed. See if we can get some close ups of the man and run him through our database. Perhaps we can get a hit."

"Right away Lieutenant," Estaria replied. He pressed a button and watched as the video machine ejaculated the tape into his hand. He took the tape and headed to his car, where Margret was waiting. For the first time they had a solid lead and they were going to stroke it to see what might come out of it.