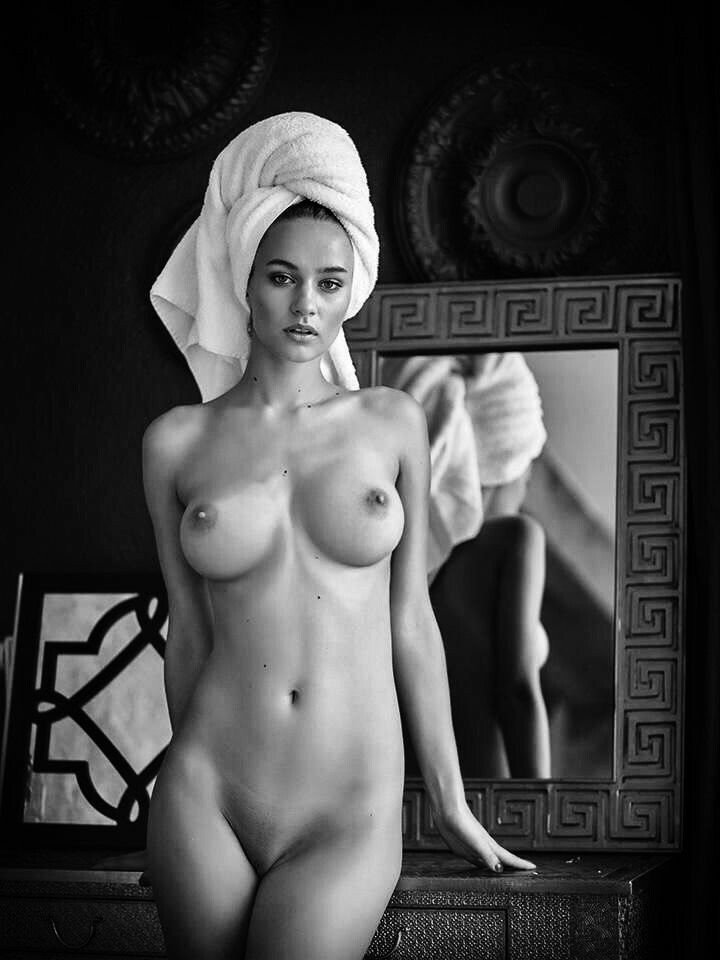 I was walking to school thinking about my goals for the day when my thoughts were pierced by a feminine voice.
“Hey, hot stuff.” Lila said as she bounced up alongside me. Great I thought to myself. I don’t have a problem with Lila but I like my peace and quiet in the morning before school.
“So you want to do anything after school today, Levi?”
“Sure, what are you thinking?” I replied trying to extract myself from the situation quickly.
“My place? American Horror Story?”
“Uh, yea sure.” I was glad when she smiled and turned to walk away. I caught a quick glimpse of her ass as she walked away and admired it before quickly returning to my own thoughts.

The day went by uneventfully and by the end of the day, I had forgotten about going to Lila’s place. She walked up to me outside the school gates and started walking alongside me quietly. I was consumed in thought as usual and forgot she was there after she failed to say anything. Eventually, her voice broke my reverie, “Hey, aren’t we going to my house?”.

“Oh shit, I completely forgot about that. I’m sorry, let’s go.” We quickly reversed directions and resumed our walk to Lila’s house. Along the way we talked about our favorite TV shows and books. The walk to her place was long and arduous in the August heat. By the time we arrived at her place, we were sweating and tired from carrying our books the whole way. She lead me upstairs and told me to drop my book bag off in her room. She did the same and then nonchalantly removed the polo shirt she was wearing. Only then did I realize how good her tits actually looked and I couldn’t help but look for a second longer than would have been appropriate. I quickly spun around to face her wall and tried to hide my growing erection.
the matter? Haven’t you seen a girl without her shirt on before?” She asked giggling. I had my fair share of experience but I wasn’t used to a girl being this brazen.

“Yea, but that doesn’t give me permission to look” I replied. She just started laughing and replied, “Well, you can go ahead and look all you want”. I glanced over my shoulder and saw her still standing there with her hands on her hips except this time also missing the ripped jeans she had just been wearing and she was wearing a pair of hip hugging red boy shorts. As I tried to form a coherent response, she turned away from me to open one of her cabinets and bent over in the process. The back of the boy shorts read, “I’ll be your fantasy player” that paired with everything else I had seen so far was not making it easy to conceal my erection. She pulled out a tiny tank top and slipped into it and then walked downstairs. After a moment’s hesitation, I decided that letting all this go too far wouldn’t be smart. I was determined to resist her attempts to seduce me.
I walked downstairs and saw her laying on the couch pulling up AHS. She was on her stomach facing my direction which gave me a wonderful view of her ass. I sat down on the opposite end of the couch and adjusted myself so she couldn’t see my boner. Once the episode started, she crawled over to me and put my arm around her while trying to lay on me. In a flash, I was off the sorry, but this is not what I came here for. You’re attractive, but we’re just friends and I don’t do

Lila didn’t miss a beat and got up and began sauntering towards me. “I don’t want a relationship, I just need some dick. If it’s ok with you… we could fool around…a lot.” She had backed me up against a wall and was looking up at me while biting her lip. For a second, I debated it in my head. She is hot and you haven’t had some tail in a while. My subconcious was right, why turn down a sexy girl who wanted me? Once I came to my decision, I threw out my inhibitions and quickly grabbed her by the waist and hoisted her up onto me. She wrapped her legs around me and gleefully laughed. I carried her to the couch and dropped her gently on it while kissing her neck and grabbing her ass. She started moaning as my hands began to caress her and I started kissing her. She started tugging at my shirt and pulled hard at the buttons tearing the front of it open exposing the abs I worked so hard for in the gym. Her hands started traveling up and down my chest as I removed my shirt and threw it off to the side. She started grinding her pussy on the bulge in my shorts and her moans started getting louder. She tightened her grip around my waist with her legs and managed to flip us over so that she was on top.

“Where did you learn how to do that?” I asked.

“Does it matter?” She replied as she removed her tank top and reached back to unclasp her bra. Nope replied my subconscious. I watched as she removed her bra and was amazed when her perky tits didn’t drop an inch. I caught a glimpse of the tag on her bra as she threw it across the room and was pleasantly surprised to see she was a 36C cup size. I reached up to gently grab one but my hand was quickly swatted away.

“Uh uh, no touching.” She replied coyly. I groaned in frustration but that feeling quickly subsided when she lowered a nipple down for me to suck on. I used my hands to cup her ass cheeks while I licked around her nipple, gently nibbling on it trying to rile Lila up. Her moans told me she liked what I was doing which encouraged me to up the ante. Eventually, I couldn’t hold myself back anymore and I grabbed her other tit and began massaging it with my hand while she gasped at the sudden sensation. I start moving down her torso kissing and gently biting her until I reached her mound. She was clean shaven and I could see her lips glistening with moisture and I could feel her trembling with anticipation. I positioned her so she was sitting on my face while kissed all around her pussy doing my best to tease her. Eventually, she started groaning with frustration and started pushing my head towards her clit but I resisted until I felt like she couldn’t wait any longer before diving into her snatch.

Her moans quickly told me she liked what I was doing but I thought I could do better. So I slid a finger into her hole as I played with her clit and I could tell by the way her legs quickly clamped around my head she was enjoying herself. I kept circling her clit with my tongue and occasionally let it gently graze my teeth. I could barely get another finger into her snatch because of how tight she was but she was wet enough to provide a smooth entrance. Her moans were getting louder and closer to together and she was holding on to my hair as her hips bucked on my face. Then her entire body clenched and she started shaking violently while loudly moaning my name. I felt her squirt her juices all over my face and I loved how sweet she tasted. I kept fingering her and playing with her clit until she got off my face.

“Stop, that’s too much right now. I guess it’s my turn to return the She kissed me and licked some of her juices off my face before kneeling in front of me and starting to undo my shorts. She slowly pulled my shorts and boxers and watched as my hard cock sprung out of its confinement. She grabbed it by the base and stroked it a couple times. She looked at me for a second before giving it a quick lick on the tip and then pulling back and grinning at me. Lila was teasing me back and it was frustrating as hell. She kept licking around the shaft quickly and lightly and fondling my balls for a second at a time. I groaned and grabbed the back of her head and guided her until her mouth was around the head of my cock. She got to work quickly with one hand around the shaft and the other playing with my balls while she tried her hardest to get my dick all the way down her throat. I could see her tits swaying as she bobbed her head on my cock.

“Lila, I’m not gonna last long if you keep this up.” Her reply was a moan and she seemed to speed up her efforts. It was a mind blowing experience and I could barely keep myself from blowing my load in her mouth.