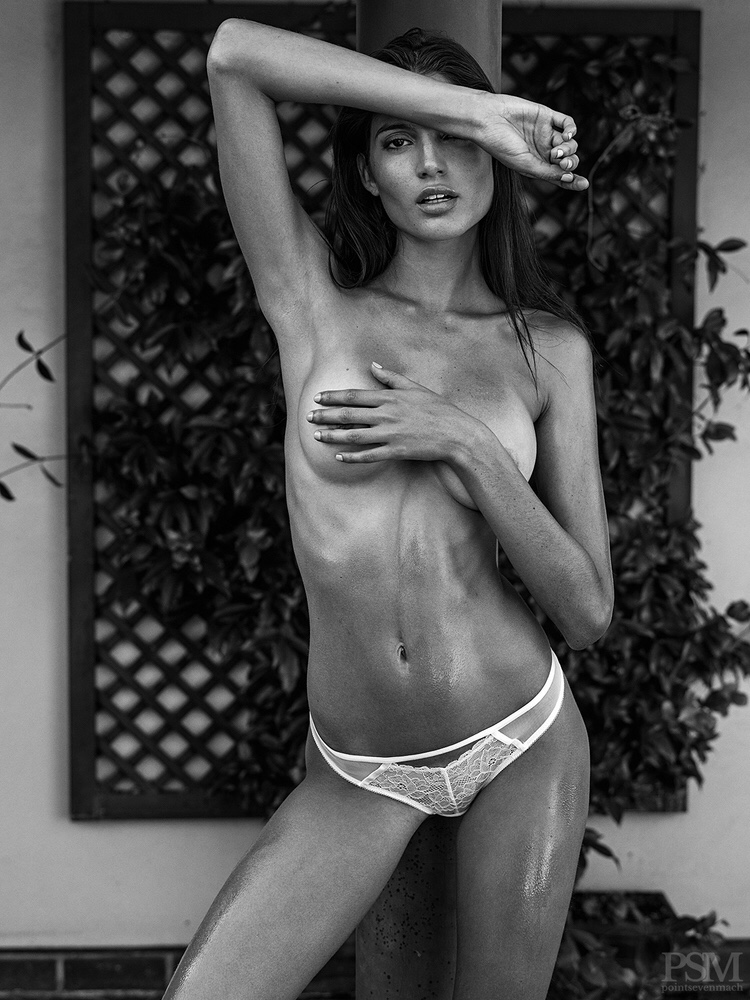 I move away from her just enough to allow me to get my arm under her knees, i gently lifted her hips and took her panties off ……….. spreading her legs, i looked at her small little pussy, she was so sweet looking …….. i just stared at her for a minute, then kissed her between her legs, smelling her ……….. she was so clean… so delicious … so …