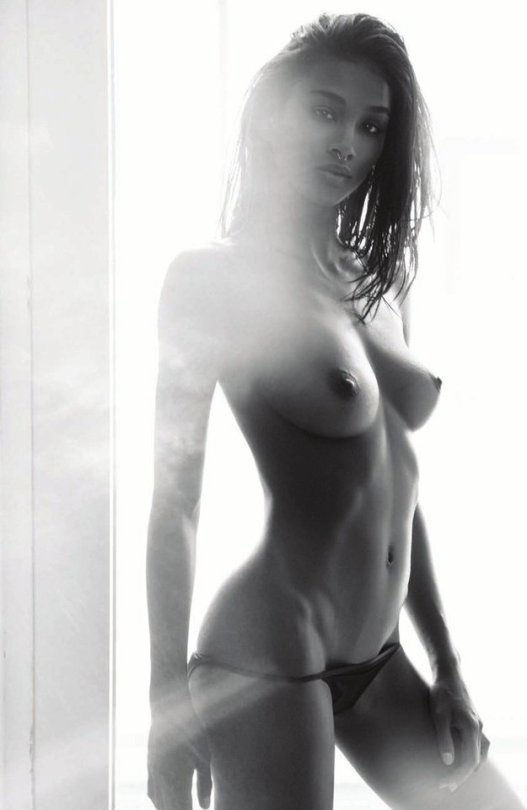 Warning: This story contains spanking a girls' ass, pissing and shitting / playing with shit. If one or more of these topics disgust or offend you: DO NOT READ FURTHER! You have been warned! Reading on is permitted only under your own responsibility – you've chosen to read this story; it's not me forcing you to read it. Please let's be clear about this before we're getting started. – And now: enjoy…

Some weeks had passed since the camp trip of our school classes. Meanwhile, we were in the second half of May, and it had been nice and warm outside for several days now. On such a nice pre-summer day, Katha, during the final lesson for this day, shot me one of her />
Would you come and visit me this afternoon? Have something only you can help me with.

No need to discuss this now. Would you meet me at 4 p.m. at the bus stop in my village?, was her answer. I agreed to do so, the letter didn't come flying back to me, and the lesson soon ended. Off we went.

That afternoon, I took my bicycle and drove to Katha's village, a short ride of just a bit more than a mile. I arrived at the bus stop and waited for her, and soon, she came walking down a nearby small way.She wore a complete riding dress, with skin-tight sandy-coloured riding trousers.
"Hi Michael. Nice you could come. Just come with me, I have a… say… somewhat delicate matter where I need your help."
I looked at her clothes.
"If it's something about horses, I doubt I'm the right one. I didn't even ride a horse before."
"No, no… no need to ride horses. This clothes are just kinda camouflage, my family thinks I'm out to take care of the horses and maybe taking a ride, but indeed, all horses are out to the meadows already."
I followed her, and after a short walk, we arrived at a riding stable, and she went in. I locked my bike to a nearby fence, then followed her in. I still had no clue as to what she was up to, but was to find out soon.

When we both were back in our bodies, I opened my eyes and looked at her. She held her aching bottom cheeks.
"Aaaaaah, that really, really hurts… guess I will have serious trouble sitting the next days… but now I know what to teach this boy and his bitch tomorrow /> "Glad I could help. And, for real, a question:do you remember our stop phrase?"
"Final frontier", she shot back. "Do you think I'm an idiot?"
"No, but I wondered if you forgot the words and wanted me to stop but didn't remember how. It's always a bit difficult for a responsible spanker not to go too far and take care of his spankee."
"No worries… today, I've exceeded or better, extended my own final frontiers by far", she grinned. I smiled back.
"Glad to hear this. You happy with this /> She smiled really thankfully at me.
"Yes, definetly yes. I've learned really much today, and I knew you were the right guy to get the experiences I still didn't had, but now have."
"That's nice.So, I guess now the task at hand is cleaning up."
"I'll take care of it, it will detract me from my aching bottom. Speaking of – how should I get clean my ass and face from all that shit?", she asked, making a face. "I know it's my own fault, I didn't have needed to make all this mess, but it was so horny…" – for some seconds, a dreamy look appeared in her face.
"No problem", I grinned. plenty of straw here to wipe clean, isn't it?"
Her look wasn't overly enthusiastic, but then, she shrugged.
"Guess it will have to do."
Since she wanted to clean up here for herself, and since I could well imagine she now needed some time alone, I said my goodbye and left, my memory some nice experiences richer.

The next day, Katha didn't visit school. Uh-oh, I thought, maybe I was a bit too harsh with her butt? Did I at last injure her seriously?

But the following day, she attended school as if nothing ever had happened, only she had clearly trouble sitting on the hard wooden school chairs. During a break, I approached her.
"How are you?"
She made a face.
"My ass still hurts, but is getting better."
I sighed with relief.
"Thought I really inflicted damage to you."
"No… not at all. Yesterday, it was really bad, I had to take pain killers, and those pain killers made me fall asleep, so I missed school. But the afternoon was a real success… you see, we were in the stable again, with my shit still being there. I could really advice and counsel the two, and the girl got a pretty nice spanking, she got an awfully dark red ass, and she got pissing. They both are not, however, into shitting like you and me, so there was no shitplay with them, but they had the smell from the riding crop… thought it would be the smell of horse", she chuckled, "they really thought my shit smell to be horse smell, sniffed and even licked it, both of them -", her chuckle became louder, "and of course she got a pretty hefty spanking at her bare ass cheeks from him with this thing. They were really turned on by the 'animalic horse smell' – great…! This was well worth the aching bottom! I, honestly -", she lowered her voice, "had to secretly rub my pussy and had to come at the sight of it, it was great! – After the chap had shot his load, as you said, they even asked me to continue the spanking and give her the caning, I guess this girl's really into it. And after that, I had to cane the guy, to… it was so great! Without you, I wouldn't have known for real how to guide them, but I had just lived the whole thing the day before, so everything was great, and I had the self-confidence I needed for this job. Maybe it's something to do on a professional base… and maybe I'm up for another spanking, but not today and not />
It wasn't the last time I had talked to Katha, and it wasn't the last time we had a sexual encounter of more than just plain fucking with each other. But many years later, I learned Katha had indeed become a professional domina, was earning good money and was making customers, both male and female, happy with extraordinary games… well, it makes me somewhat proud I had given her the basics for a major part of her future life that afternoon in the riding stable.