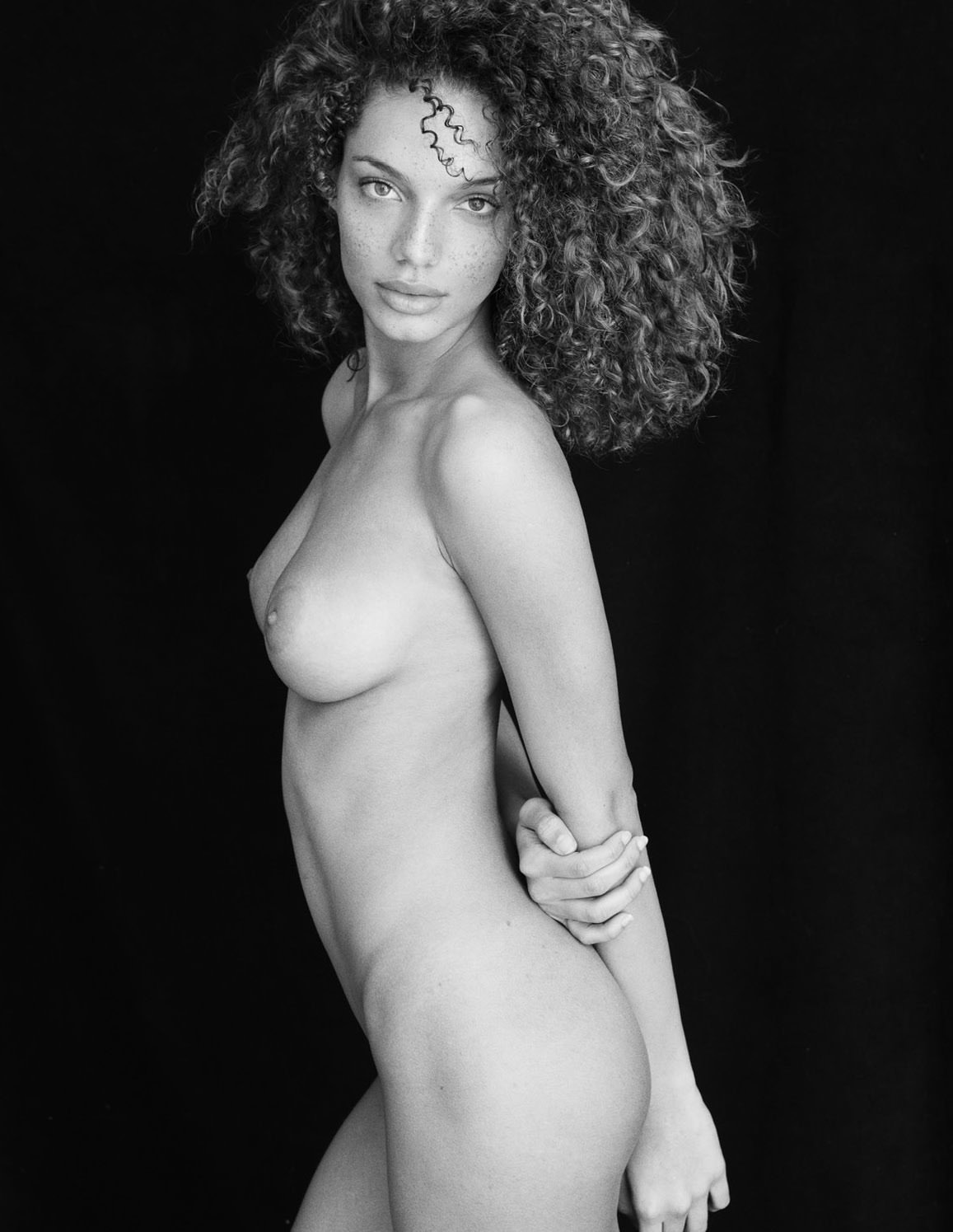 It was a week after christmas. I was a freshman in college, so I spent alot of time drinking. There was this girl, her name was Meredith, that I knew that I had been sleeping with often. She would come over and get me going and we would end up having sex. We would end up doing this almost everyday or even more than once a day. We hadn't seen each other much with the turmoil of the X-mas season. I had spent the night drinking and was very drunk by the time my phone rang. I was laying on the Futon which i had layed out to sleep on for the night. I rolled over and answered the phone and said Hello. In return to my greeting I got an extremely loud, /> "Hi, what do you want?"
"Can we come over? I have Tina with me."
"I suppose you can, I'll unlock the door for you."
"Alright, we'll be there in alittle while."
"Yup, bye."

I got up and walked to unlock the door, and then back to the futon and crashed on it in the dark again. I closed my eyes and listened to the music I had playing on the CD player. When I woke up, I heard the sounds of feet pounding and a door opening.
"Hey, we're here."
"I noticed, and not by choice."
"Oh, bite me."
"I would but I haven't had my shots."
"It's dark in here." Tina pointed out.
"Yup, thats what they call it when the lights are turned to the off /> "Ha ha, very funny." She said as Meredith turned the light on next to me.
Meredith was her usual dressed self, jeans and a T-shirt with her brown hair up. Tina was in jeans also, that hugged her thighs very nicely. She wore glasses and a red shirt, she too had her hair up. Together they looked very cute.
"There now we can see in here." She then reached down to pull at the blankets I had on me. "Look at that sexy body." She said teasingly. "Okay, the lights are goin back out." She said as she reached over for the light switch.

Come on over Tina, she said seductivly. We're gonna do just what we planned. I rolled over and looked at a dark shadow against the window, "What plan?" I was answered by a pair of hands pulling at my night time pants and boxers at the same time. "Wait a sec," i said "what's goin' on?"

As they closed in on me, they removed their clothes and slid into bed with me. Tina crawled in behind me and rested my head on her chest while meredith climbed in at my feet and worked her way up. "He's not hard. Tina, get him." Tina immediatly started kissing and nibbbling on my ear. I became very excited I then reached back and started massaging her breast that my head wasn't resting on. I could tell she wasn't expecting that from me, but she didn't mind either. My cock began to harden rapidly, and Meredith became excited. She started stroking me gently. Although Meredith was completely focused on me, most of mine was on Tina. She had begun moaning alittle in my ear and breathing heavily as I touched her breast and wriggled by being stroked by Meredith. My strong back rubbing against her pussy each time I moved back and forth.

By now, Meredith had started to suck on me, slowly moving her mouth up and down my cock. This made me very excited and I began to moan alittle with pleasure and move my body from the great feelings I was getting. Her strong lips wrapped around me, sliding up and down my shaft. Meanwhile Tina was rubbing her hands on my chest and still playing with my ear with her mouth.

I was losing interest with Merediths mouth, and began to think about what Tina's mouth would feel like. No sooner had I thought it, then it happened. Meredith stood up, "Tina, you're turn." She slowly slide out from under me and Meredith layed next to me while Tina layed down on the futon near my waist and started rubbing my cock. Then in one quick instance she had my cock in her mouth and was sucking on it furiously. My body was overtaken with pleasure. Meredith watched intently, smiling and saying, "Glad we came over?" I could only respond with a nod.
My movements where similar to those by a girl would be geting eaten out. The sounds of her sucking and licking made me more excited, and when her mouth needed a break she would jerk me off a bit. I didn't take too much of that and was moaning, "Oh god, I'm close". She kept sucking me and with one furious rush of feeling, I was hurled into an orgasm. My body was hit with waves of shocks for what seemed like forever. When I was done cumming she climbed up the bed next to me, and her and Meredith both curled up next to me. I put an arm around both of them and layed there quietly. They were both soon asleep, as was I. I knew this wasn't going to be the last time we'd get together like this again. And I was right…