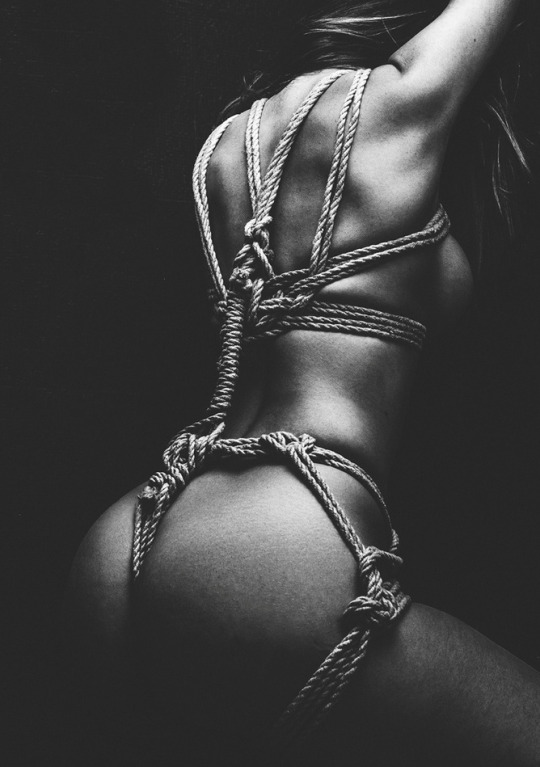 While at work Karrie had this twinge of horniness is her pussy all day. It's been awhile since the last time she gotten laid and each day her feeling of needing a good fucking was getting stronger. But today was worse and everytime she thought of sneaking off to give her self a quick trip to the bathroom to relive her sexual pressure something came up and blew the chance.

By 5:00 the ache in her pussy was too much to bear. Her co worker asked if she was ready to head home but Karrie said she was going to finish up some filing first. As she heard Melissa leave she went out in the hall to make sure that no one was around.
She headed back to her desk lifted her skirt and slid off her panties which were soaked from her hot leaking juices. She sat in her office chair and rested her feet on her desk spreading her legs and sliding her finger to her wet snatch. Just from the slightest graze of her swollen pussy lips sent a shiver of excitement through her body. Her fingers went straight to her honey hole circling just the outside of it getting the needed juices to take up to her swollen clit. As she started to stroke her love nub her hips instantly started moving in rythm with each stroke of her clit. As her fingers were doing there magic she was suddenly brought out of her sexual trance by a noise behind her.

She quickly sat up in her chair, but before turning around she heard a voice say "Finish what you started. And don't turn around." At first she said no but the voice said "go ahead and finish." Strangley she did as she was told. Leaned back in her chair spread her legs and her fingers did their job as she came hard from the massage.

As she gathered herself the voice from behind told her not to turn around and stay calm he wasn't going to hurt her. At this time she saw a man's tie in front of her that covered her eyes and was gently but firmly tied to stay in place.

Firm hands were place upon her shoulders as he lifted her out of her chair. His hands moved down her back and around her waist. He reached for the hand that administered her massage and felt his wet tounge lick the juices from her wet pussy.

His hand then slid around her waist and undid the button of her skirt and letting it fall to the floor. She then felt his hands caress her firm ass and a slight moan of approval made her pussy tingle. Then she felt a finger trace the crack of her ass and down to her pussy lips where he buried his finger deep into her hot box. After he removed it he heard him suck his finger and another hum of approval was heard. He then suddenly turned her around and placed her on her desk. He spread her legs and was quickly on his knees with his face buried in her wet snatch. She felt his magical tounge dance in and out of her honey hole making her wanting to let out a scream of pleasure but then he moved to her clit sucking and nibbling it hard making her buck up against his face until she came and her pussy juices shot out all over her mysterious lovers face.

He then got up and she could hear the unbuckling of his belt and the slow sound of his pants being unzipped. Which made her pussy ache from anticipation. Again she felt his firm hands upon her turning her around and bending her over her desk.

She felt the head of his cock trace the crack of her ass. He spread her buttcheeks and she felt his thick precum lubricating her asshole. But then he slowly moved down to her hot aching hole and felt the biggest cock she ever had being inserted which made her moan with pleasure. After four or five slow strokes he grabbed her hips and lowered himself into her chair. And he said ride me you hot cunt and with that Karrie road that lovestick like no tomorrow. Slamming her ass down on that meatstick. She could feel the head of that moster gettting ready to blow and she sat on his cock hard as he let out a moan and what seemed like a gallon of cum shot out of his cock into her fuckbox.

She slumped onto her desk in total exhaustion and satisfaction. She felt his hands on her shoulders and he lowered her into her chair. With a light kiss on her cheek told her not to turn around after removing the tie and try to stay late again real soon. And with that he was gone. Some late night filing may be in the near future.