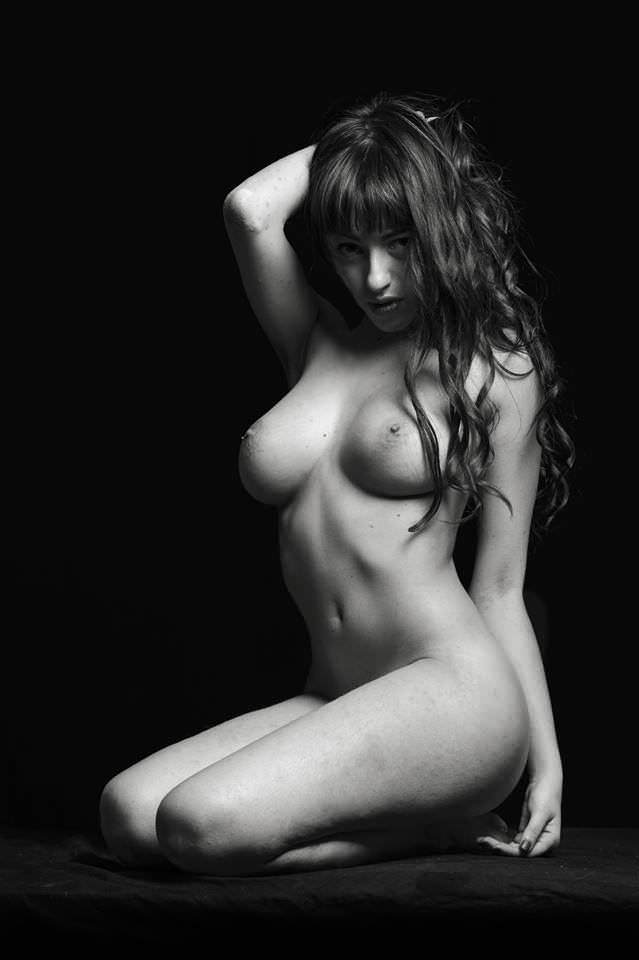 It was a peaceful springtime in the leaf village, Orochimaru was unusually quiet, the other villages, sent the occasional message that everything was fine and no help was needed. At this point though, just like Rock Lee and Might Guy would say, "these kids are in the springtime of their youth! Love! And passion are the roads to adulthood!" This was one of the most truthful quotes spoken by Might Guy, and it depicted exactly what was going on in the leaf village at that time…

Just after a mission, on the outskirts of the leaf village, in a cosy inn, Naruto, Sakura and Sasuke were all getting ready to go out for dinner at the local ramen shop. Well Naruto and Sasuke were at least Sakura had different plans; but how could she tell them? What could she say? The ideas turned around in her head, until finally she settled on one she liked. “You guys go on ahead I’m not hungry and besides I’m also trying out this new diet Shizune showed me.” Quick as lightning Sasuke replied, “But you’re not fat…” Sakura’s heart skipped a beat. Was… was that a compliment? She accepted that it was and blushing she giggled” thanks Sasuke, but I really should test it out, who knows maybe I’ll be thin and prettier!” Naruto was still slightly shaken by this yet he smiled and called over his shoulder “All right! See ya! I’m getting her ramen!” Sasuke simply half grunted and half sighed as he does and left.

Sakura was alone she was slightly worried that they may have come back, but this was an emergency, yes this was totally necessary she thought. I’m only doing this for the good of the team she continued and with that she pulled of her battle dress and her small shorts. She began rummaging in her bag looking for her “little friend” as she’d nicknamed it… at this point she also noticed the empty Viagra bottle in her bag. She’d had it with her in case she and Sasuke ever got some alone time, yet whilst she’d been making some medicine it had fallen in, and unexpectingley had drank it during her mission earlier. Now only in her lacy pink bra and panties which were the same colour as her hair, she searched avidly to find her… “There you are!” She half screamed with joy and victoriously she took out an eight inch dildo and some lubricant. Despite they’re being no one around she blushed whilst she unhooked her bra and slowly took of her panties. The lovely mix of cotton and silk clothing were thrown to the floor. She lightly dipped her fingers into the lubricant jar and spread her legs; she placed her soft fingers onto her pussy, which probably hadn’t needed any lubricant and was already wet enough. Yet she started rubbing away, finding it almost impossible to stay out of her pussy. This wasn’t a problem for her though and she gave up and simply slid her fingers inside of her, she quickly let out a little gasp but this didn’t stop nor slow her at all. First she had to fingers in, this to her was amazing, as inside of her it was warm and wet, the walls of her pussy seemed to cling and drag her fingers back in, almost reluctant to let go. Again this never stopped her nor slowed and instead she slid in another finger. Her pussy tightened which only brought another gasp to Sakura, as she increased her speed. For another minute or so she continued, and only stopped when she looked across the bed at her “little friend” who wasn’t little at all, he was eight inches of plastic heaven. Sakura picked him up, shyly placed him into her mouth, she dreamed that it was Sasuke’s dick, it was being sucked in like a vacuum and covered in her saliva. Her tongue hugged Sasuke’s imaginary dick and massaged it. Sakura pushed and pushed it as far down as she could handle it. After a few moments she pulled it out and looked to where she had managed to suck on. “Dam it” flashed through her mind, she’d only been able to fit in five and a half inches. “Never mind, I’ll do better on my next test.” She giggled at her own wit and then slowly and carefully moved the huge plastic dick to her pussy and positioned it just at the entrance, she teased herself for a while only lightly pressing and prodding against her pussy. She let in her little friend and moaned loudly, “Eight inches is different to three fingers” she thought, “but then again, it’s not as though I’m not enjoying it!” And with that let out another loud moan. For a full fifteen minutes she punded away at herself alternating speeds, she was so close to a orgasm! She could feel it! But everytime she was close enough, it seemed to back away and another minute of pounding began. Sakura slowly stopped and then pulled out Sasuke's imaginary dick. She realsed suddenly she needed something extra, something drastic that would make her orgasm. She had her idea in a flash. "What am I a pervert?" She thought "It's for the good of the team…" she'd lied to herself, she knew she had, she had always wanted to see them even if it was like this… and with that she tiptoed to Sasuke's room and picked up a pair of his boxers. They were light grey and clean, she with a feeling of excitment ran back to her room and with that dug her face into the pants. She felt ashamed but she also felt excited, the smell and the feel, knowing they were sasuke's made her horny beyond belief. She re inserted the dildo and began pumping whilst also touching licking and even smelling sauske's underwear. " this is naughty,so wrong but I can't stop! It feels so good!" She could feel the orgasm building up inside her and had one more idea that would finally finish her. She wrapped the boxers around the dildo and placed them both inside her. She sqeauled with joy and became faster, faster and faster she could of burst with joy but fortunatley her orgasm came. Her own juices sprayed over her bed and onto the floor, onto the wardrobe and the door. She squirted something she'd never done before, so how would she clean all of her cum that had painted the walls?