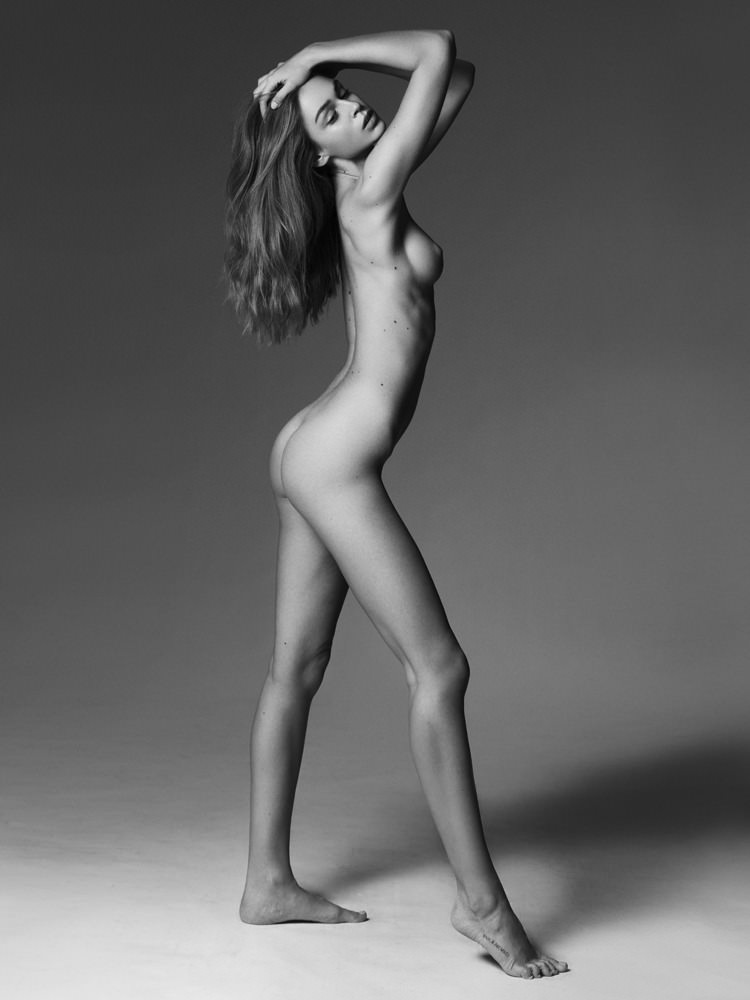 In the June when Melanie Johnson was twenty, she moved from the little mining town in western Pennsylvania where she was born to Washington, D.C. The jobs up her way were few and poor, and she hoped that she would be better off there.

She was wrong, at least in the short run. The work wasn't all that steady then, with a lot of federal cutbacks throwing everything off. Even so Melanie thought she would have made it, if it weren't for a couple of robberies and her own bad judgement in picking boyfriends. She had not in any sense had much experience with men before she moved to D.C., but she learned a lot in the year she was there. Some of it too late.

Melanie Johnson met Frank Taylor at about the time she first moved down. He was introduced to her as a friend of somebody who worked with her in her first job, and he kind of crossed her path time and again; parties, the neighborhood supermarket, just seeing him on the street. He was always polite and friendly, and a couple of times — well, it's like this.

Most of that year she was living with a man whose name doesn't matter here, because Melanie worked on forgetting it herself. He was the first man she ever lived with. He moved in with her halfway through that year and he locked her out of the apartment near the end of it, after a fight.

Melanie knocked on Frank's apartment door at one o'clock on the Monday morning in April that the fight took place and she stayed there for three days until she could get her (now-ex)boyfriend thrown out of the apartment.

Frank loaned her the money to buy a new lock then. Earlier in the year he had come in and identified what was wrong when the toilet acted up. At the end of that year he helped her pack and ship her stuff back to Pennsylvania. She had given up on living alone for a while and was going to move back in with her parents. It takes much less money to starve up there.

While Melanie was packing up she was thinking that Frank had been such a good friend that she wished she had money to buy him a nice something for a going-away present. Silly, of course, since if she had any money she wouldn't be going away. Melanie was just thinking that thought as she set down a box of clothes and turned around.

Frank had been placing books into a carton while he admired the way Melanie's boobs filled out her t-shirt and her legs moved so nicely in her shorts, and was a bit embarrassed that she caught him at it.

She smiled at him, and suddenly realized that she certainly did have something that he liked, which it would cost her no money to give to him if she wanted to. She had never thought of him that way, but she could have done worse. She damn well had, for most of this year.

When they took the last boxes into the Greyhound station to ship north, Melanie told him that she was going to turn in the apartment keys to the landlord on Sunday morning, the next day, and she asked him if he would be home in the afternoon. He said yes, he usually was on Sundays.

Melanie went back to her apartment that night and slept on an air-mattress. It was kind of strange and bare; what hadn't been shipped had been sold or given away, except for what would fit in one suitcase. She lay there before drifting off to sleep thinking about Frank and wondering whether she really should follow her impulse toward him. He was considerate in many other things; how would he be where it could count the most?

She showed up at his place about one the next afternoon with her one suitcase in hand. She greeted him with a kiss — the first time she had ever kissed him — and Melanie said: "Frank, you've helped me a lot this past year. You've fed me at times. You put me up the time John locked me out of my apartment. Maybe more important, you've given me someone to talk to, and given me a lot of good advice — I wish I'd had the sense to take more of it."

"I don't think I've done any more than common decency requires," he told her.

"Frank, you just don't know what you are talking about! It's nowhere near common in this world. I couldn't pay you enough money for what you've done for me in this past year. I don't even have the money to buy you a proper gift, but I can certainly give you one thing that you haven't had, which I could plainly see that you wanted, and that's my body. That's what I came here for today."

Frank was kind of taken aback by this.

He said after a bit: "You're right in thinking that I have admired your body at times. You have a very nice figure and a cute face. The only thing that has kept me from trying to go after you is that you were hooked up with John pretty much from the time that you moved down here.

"But do you really think, Melanie, that you want to do a thing like this? This seems, well, too much like a business deal. I'd wonder about your self-respect. Or have you really been wanting me yourself all this time?"

"Well," Frank said as he pulled her to him, "I can think of possibilities there…"

Over the next few minutes they carefully undressed each other. They were both a bit nervous and excited; the nervousness may not have shown much, but the excitement had its physical aspects and that was a plus, probably.

The signs of Frank's excitement became very noticeable in a short time. While Melanie would not claim that she'd seen a lot of erections, his was thicker than any she had ever seen before. She had a lot of trouble looking at anything else once the bulge started showing, and even more once it was exposed.

When they were both naked, Frank spread a towel across the bed and turned on the shower. They stepped in it together. When they had washed clean, with only a few touches and fondlings to detour them, he took Melanie in his arms and held her close. They kissed each other, long deep kisses, until they felt the log of flesh hot between their bellies. She reached down to touch it and said, "This is certainly nothing like a business deal now. Maybe it's a challenge. How do you keep from being talked about with something like that going for you?"

"I try to stick to women who keep their mouths shut," he told her mock-sternly.

"Oh, my, shutting my mouth on that would be a very nice idea!"

Frank groaned at her joke. She dropped down then and shut her mouth for a while, stuffed it and stretched it really, and soon he groaned again for different reasons.

When Melanie broke off to smile up at him, he pulled her to her feet to kiss her again. Then he put his hand between her legs and used his fingers until she was as wet inside as she was out. He finally inserted a finger and ran it around to feel the ridges inside of her. Then he leaned back against the wall, put his hands on her behind, and lifted her. Melanie put a hand down to guide him, and she took a long breath in as his long tube went up and up.

The force of gravity drove him into her as far as was humanly possible, a little more than was possible any other way. Then Frank stood up straight and lifted and lowered her on his pole, with her legs wrapped around him and her mouth open slightly. By a paradox, gravity gave them the closest thing on this earth to sex without gravity, and Melanie was thankful that she was small and light enough and Frank was strong enough for it to work.

But his muscles grew tired in time, and they moved to the bed — she now saw why he put the towel down — where they continued with a long strong stroke of re-entry. It wasn't clear how long they continued, but he plainly was trying to make it last, and Melanie climaxed several times before that last exhausting rush of pleasure. Later he got up to turn off the shower.

As they lay there drying, before they dozed off for a while, Melanie said to him: "Those people doing the fireworks on the Mall on the Fourth should come to you for advice…"

Frank took her down to the Greyhound station when it got close to the time for her bus to leave. She told him that she wanted to write to him, and he promised that he would answer. It was slow and irregular on her part, but they both lived up to our promises. After another year she moved to D.C. again; but Frank was then involved with another woman. He was a wonderful man, Melanie felt, and she wished him happiness wherever he found it.

When they walked into the Greyhound station, they went across the little park in the middle of the street and a street-corner shouter was holding forth.

"And remember that the BIBLE tells you that the WAGES of SIN is DEATH!"

While that preacher would certainly not approve, Frank thought maybe Melanie demonstrated something about the wages of virtue. The virtue of charity, at least.