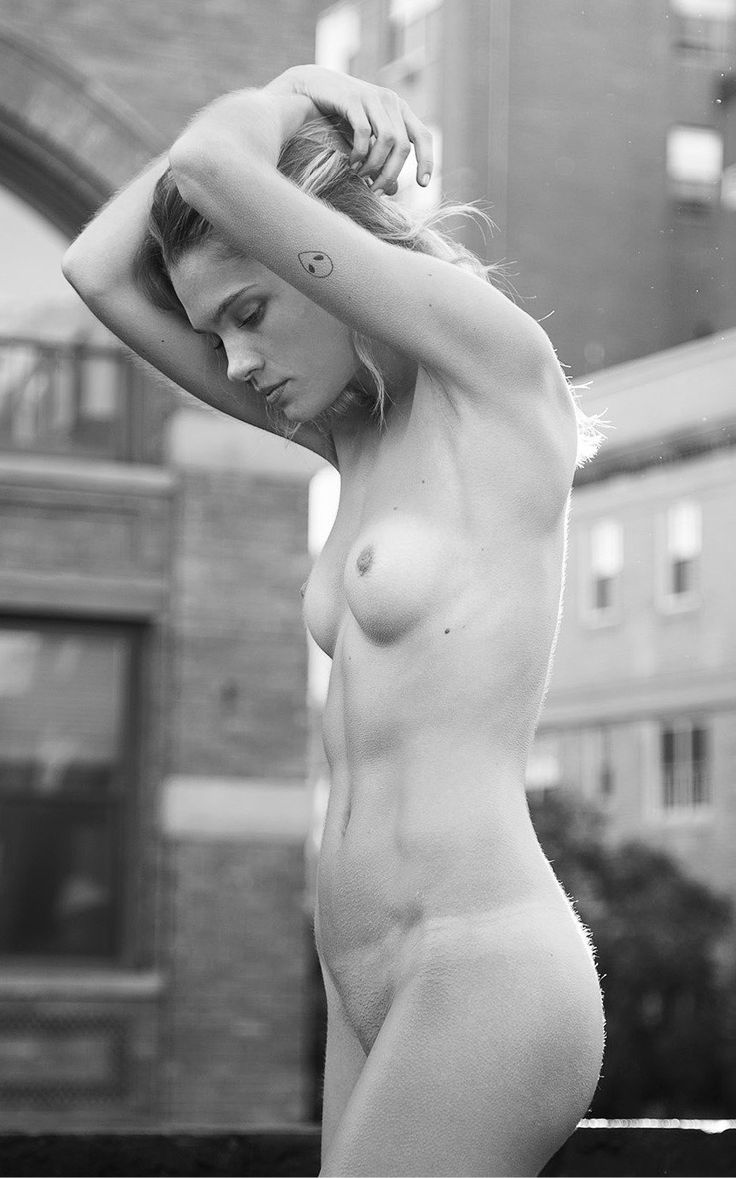 Rick’s wife Mary and my wife Julie work for the same law firm. Every year, the firm has a retreat for their senior employees. This year the retreat was going to be in Barbados. From the amount of bikinis and sun lotion she packed, I’m pretty sure that the seminars will be lightly attended at best.

Julie and I have had an open relationship for years. There came a time when we had done everything sexual and it was getting stale. The next step would have been to find some kind of kink we both shared but instead we joined a swap club. That was a few years after Sara was born and after we moved here for Julie’s job we didn’t bother finding a new one. I just never asked why the pool boy cleaned out our pool three times a week and she didn’t ask why it took two hours to drive the babysitter home when she lived ten minutes away.

She was by the door waiting for Mary to pick her up and take her to the airport. I had given her a vigorous fuck over the bathroom sink minutes earlier and I knew she was still leaking my sperm into her panties. I cam up behind her and kissed her neck. “If you are going to do anything, be careful. Ok?”

She snuggled back against me and nodded. “You look after Sara for me? A daughter needs love. Especially her father’s love.”

I stiffened. Both body and cock. Did she suspect that Sara and I had been lovers for the past several months? “What are you say…” She spun around and interrupted me with a kiss. Mary honked outside and Julie broke off the kiss and after giving my cock a squeeze through my shorts, picked up her bags and ran out the door. I watched as she and Mary talked about something for a minute in the car, then they broke up into laughter while looking my way and drove off.

Sara came down stairs in her new bikini. She said if mom was getting new ones, then she wanted a couple too. Good thing Julie and I both have good paying jobs.

“Hey dad, why don’t you invite Rick and Amy over for a dip in the pool, it’s supposed to get hot today.” Looking at her barely covered ass, I thought it already was.

When they arrived I saw Amy’s new bikini was smaller than Sara’s, if that was possible. Rick nudged me, “you know that bikini is your fault.” I was startled out of staring at our daughters.

“If Sara hadn’t gotten new ones, Amy wouldn’t have demanded a couple of her own, but I have to admit, she looks damned good in it huh?”

I nodded as I went back to grilling the sausages. I yelled at the girls to get out of the water as lunch was ready.

Rick and I talked sports as Amy and Sara discussed the theme of the next dance as they were on the planning committee. “Dad, what do you think of an Arabian Nights theme? We cheerleaders could dress up as harem girls and sashay around in a bunch of veils. She got up and began to twirl around and gyrate like a belly dancer. She and Amy began to dance together. I looked over at Rick, “I’m not sure the football team would survive.” He laughed.

Amy came over to the lounge chair where I was stretched out and climbed on my legs and took my lunch plate from my hands. Sara did the same for Rick.

“We could have a slave auction for charity.” Amy scootched her butt up my legs, dragging her crotch against my hairy legs. She took the sausage on a bun from my have to feed them, do whatever they wanted.” She fed me a bite of my lunch and put the plate aside. Then wiped my mouth with a napkin.

“We’d have to do anything they said, for charity of course.” Her gyrations on me had given me a massive boner and I looked over at Rick and saw my daughter Sara had caused a similar reaction for him.

“Well, we would have to set some rules, a set of guidelines. Like no touching.” I reached out and began to massage her back, trailing down and gripping her ass, pulling her so she sat right on my erection.

Rick chimed in, “And no removing of clothes, that’s right out.” he said as the pulled the string behind Sara’s back releasing her breasts. Her c-cup titties stood firm and proud, the way only a young girl’s can.

I struggled with Amy’s bikini top, finally getting it off. All the while she was grinding her crotch into mine. If anything her’s were slightly bigger than Sara.

She leaned down and put one of her nipples to my mouth and it would have been impolite to refuse. I began to suck her as she ground herself onto me.

Though my vision was blocked by Amy’s monumental rack, I could hear Sara moaning and I knew Rick was getting similar treatment.

“Now I know why Sara insisted on bikinis that tied on. They are easier to get off.” I pulled the strings holding Amy’s bottoms on and pulled them off her. Now only my trunks were between myself and her.

She got up and pulled me to my feet. Skinning my trunks off, she began to lick the underside of my cock.

“So, Jerry. I understand you and Julie used to belong to a swap club in Albany before you moved here.” He said calmly as Sara took his balls into her mouth.

I blurted out. “But we thought we were getting too old.”

“Nonsense! As long as you can get it up, you’re never too old, and look at you with that proud erection down my daughter’s throat. I’d even be up to sucking it myself later if you swing that way.”

I moaned and grabbed Amy’s head, sawing in and out of her eager mouth. “I’d be honored Rick.”
He began to do to Sara what I was doing to Amy, using her face as a fuck hole. “I’m close Rick, how about you?”

so good, I’m gonna blast a load down her throat any second.”

I watched as she snaked a hand around behind him and stuck a finger up his asshole. It caught me by surprise when Amy did the same to me and I began to pump my load down her throat as I jammed her nose into my pubic hair. We both bellowed our release and I watched as Sara came on her own fingers as Rick shot off into her and I realized that Amy was doing the same.

When I released her Rick and I collapsed back onto our lounges and our daughters joined their daddies as we all fell asleep in the shade of the umbrellas.