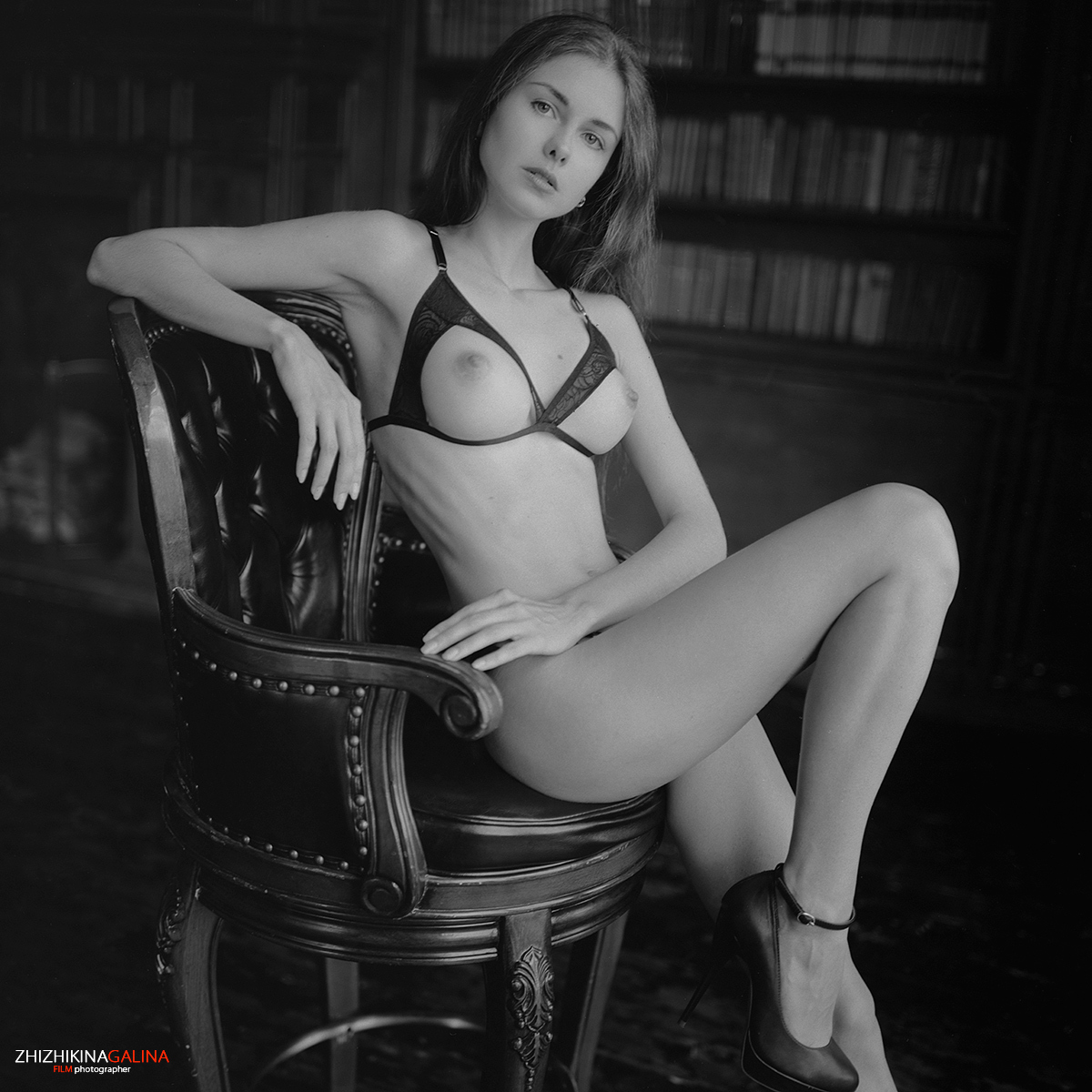 It was the middle of summer and the only escape from the Florida heat was the community pool, which was perfect because I loved to swim. And show off my body.
The pool wasn't open yet, but I loved to get there early to be the first one in, and have the first ten minutes of the day to myself before it filled up to around 200 people. I leaned against the admissions building by the counter, waiting for the clock to hit 10. I was there way earlier than usual today and there was still 15 minutes left when Elliot came out from the a back room and, seeing me, approached the counter.
"Everyday you get here earlier and earlier," he laughed.
/> Elliot was the guy in charge of admission, and everyday he let me in right at 10. We talked all the time, just a simple back and forth before I could go in. Since the beginning of the summer I'd told him a lot of things that nobody knew. It was during another long wait that I had confided in him that I wasn't a virgin and even that I was gay. Needless to say we were real close.
Elliot laughed again, and then after looking around he said, "Actually, I'm the only one working right now, and Lori is gonna be late so I think it'd be alright if you went in a little early."
That was the first time that happened; an extra 15 minutes would be awesome. I could get changed and not have to worry about how long it would take out of my swim time. Elliot opened the gate for me and I headed straight for the changing hut. When I got in I could hear the echo of my own running footsteps. I flung my bag to the floor and pulled out my trunks. I slid off my sneakers and my shirt and as I was about to slide off my basketball shorts I heard the hut door open and close.
It was Elliot. He came around the corner and his face lit up when He saw me.
"Hey, what's up?" I asked, letting my shorts fall, leaving me in my boxers. I didn't care that he saw me nearly naked. Like I said before, I'm a total show off and he was only three years older than me. He wasn't phased by it in the least and continued his way over.
"Actually, today is a perfect time for me to ask you /> "What is it?" I asked, taking a seat on the bench, waiting to get completely undresses until he left.
"You are gay," he stated questioningly.
"You know that, duh." I replied, rolling my eyes playfully.
"Then… Would you want to join a club?" He blurted.
Confused, I just asked, "What kind of club? A gay club?" He took a few steps closer, standing just a few feet from me now.
"A gay… sex club."
This threw me. Of all things I expected from his mouth, that wasn't on the list.
"I — I don't really know." I said, still dazed and confused.
"All I need to know is that you trust me." Now you might think I would've thought it through more. I DID just meet the guy a few months ago. But me, thought really my thing back then.
"Of course I do, bu –"
"Good. You'll have the time of your life, I promise." he said, and now he was smiling at me. Then he snapped his fingers. From behind I heard footsteps, and then everything was black.