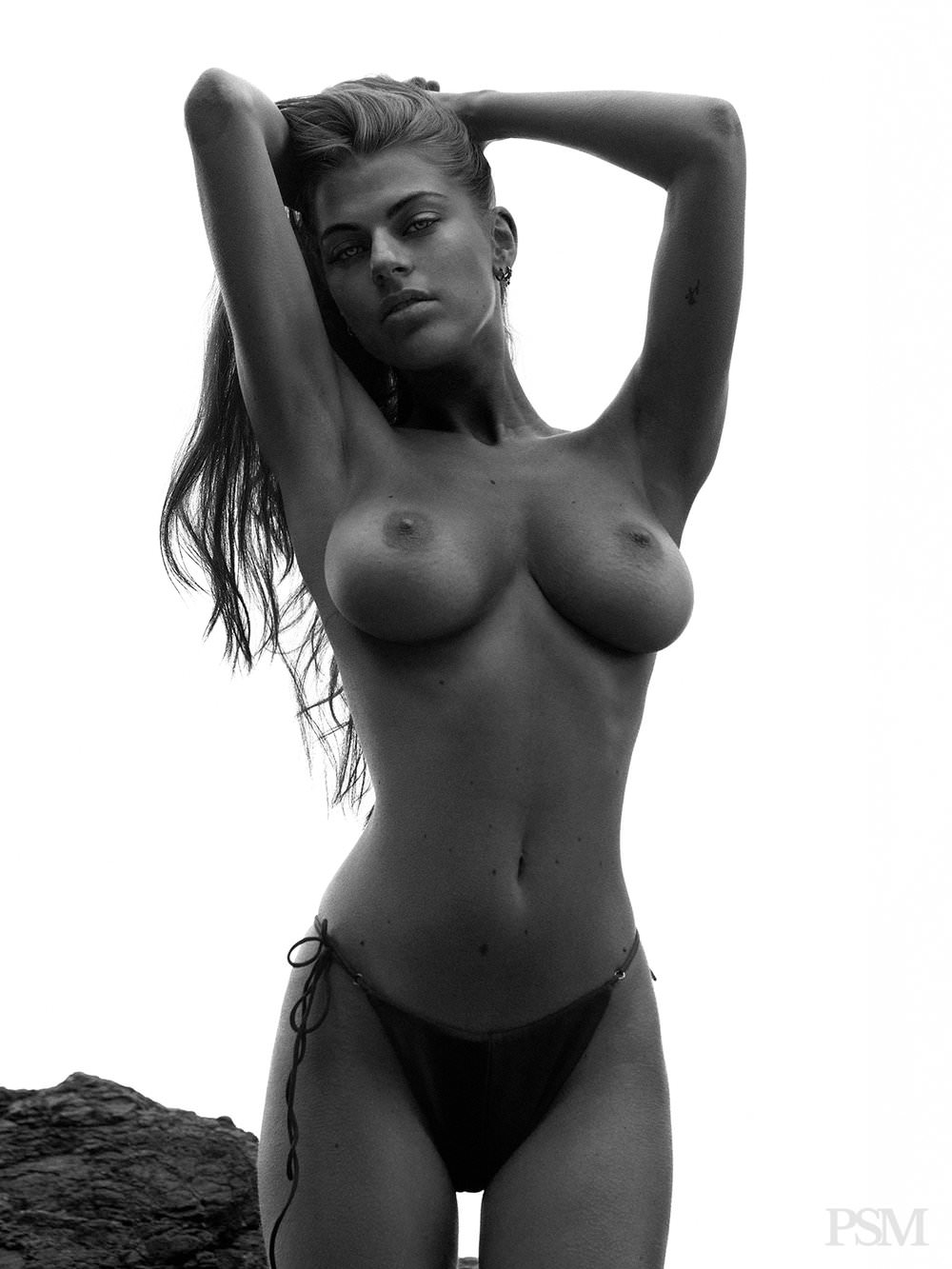 John was sitting in his room watching the girl across the street, like he always did at this time. He watches her change out of her sexy school uniform. He loved that tight blouse, the impossibly short mini skirt, the knee-hi socks, and the small heels. John started to get hard thinking about her sexy body naked as she walked over to her closet wearing only a bra and thong. She put on a pair of short shorts, and a tank top. After putting her hair in a messy bun, grabbed her iPod and left her room.

John walked her apear in the living room, as she hooks her iPod up to the speakers, and starts to stretch. "God I love how flexible she is" John quietly said to himself as she did the spilts. He watched her stretch every part of her body, then went to her iPod, he assumed that to change the song. She started to do a wild, energized dance. John loved watching her dance, to him it was like Christmas in July.

John had often thought of going over to her house and introducing himself, but her never had the courage to talk to her.

He had been watching her for about an hour, he usually stopped by this time, but he wanted to watch a little longer today. He watched her slow the dancing down as she started to do a cool down. Then something caught his eye, a guy was walking up to the door. The girl must of saw him through the window because a huge smile appeared on her her face as she ran to open the door, and jumped in to his arms. She gave him a kiss. John said sarcasticy "she has a />
John hadn't watch the girl for about a month, he decided to go for long walks instead. One day he return home and heard a guitar. It was playing a sad tone. John was about to walk in his house when he heard singing. He turn around, the girl across the street was sitting on her doorstep still in her school uniform, and she was playing the guitar and singing. He decided that he would talk to her today. He walked over to her "Umm hi I'm John, I couldn't help but hear that beautiful song you were playing."

"Thank you," the girl said as she out her guitar down and stood up, "I'm Samantha, but you can call me Sam."

"So, umm… Is there a reason that you play a sad song?" John asked.

"My boyfriend and I had a huge fight, and I think we broke up."

"That's really to bad, but as I always say the best thing to do to get over a broken heart is to fuck someone knew. My house is empty, feel free to come over, I'll be wait." and with that he turn on his heel and went to his house, leaving the door wide open.

Sam stood there, wonder what just happened, she grabbed her guitar and put it in the house, and slowly walked across the street. She paused before she stepped through the door. When she did she closed the door. she called out looking for John, thinking that this was crazy.

Sam slowly climbed to stairs and find John half naked in a room she assumed was his. As she walked in he smiled at her "I knew you'd come, please sit down"

Sam sat down on the bed, looking around "Were you serious about the sex?"

"Do you want me to be serious?" Sam gave a slight nod "Then I'm serious."

He walked over to her and started to unbutton her blouse, and threw it on the floor. He have her a hug and undid her bra, throwing it by the blouse. What perfect breast she had. He grabbed both breast, one in each hand. He gave them a few bounces, before starting to message them. He sucked on one of them giving a few playful love bits and flicking her nipple with his tounge. His hot breath felt so good on her tit. He repeated this for two minutes, then moves to the other making sure he didn't ignore the one he just left. As he sucked her tit he rubbed the nipple on the other one. This made her feel so go, she started to get excited, and started to get wet.

"I think I can reward you know, where do you want it?"

Sam got back on the bed and pointed to her pussy. "I want in my pussy."

The both gasped, and John was about to ask her if she wanted to continue, when they heard a horn honk, Sam's parents were home, Sam had to go. She quickly got dressed. Just before she left John grabbed her arm "If you ever want to fuck again, stop by anytime, my parents are never home. Sam smiled and nodded as she ran down the stairs and out the door. John watched her through his window.

(I hope you like this one better, I agree my last one was horrible, I hope I added enough details this time. I have a couple more I plan to write (one is another rape the other is slavery) ill try and keep up the one story a day thing, If I dont run out of ideas. What I want to know is what do you want tomorrow? Rape or slavery? I'm putting it to a vote. You decide.)