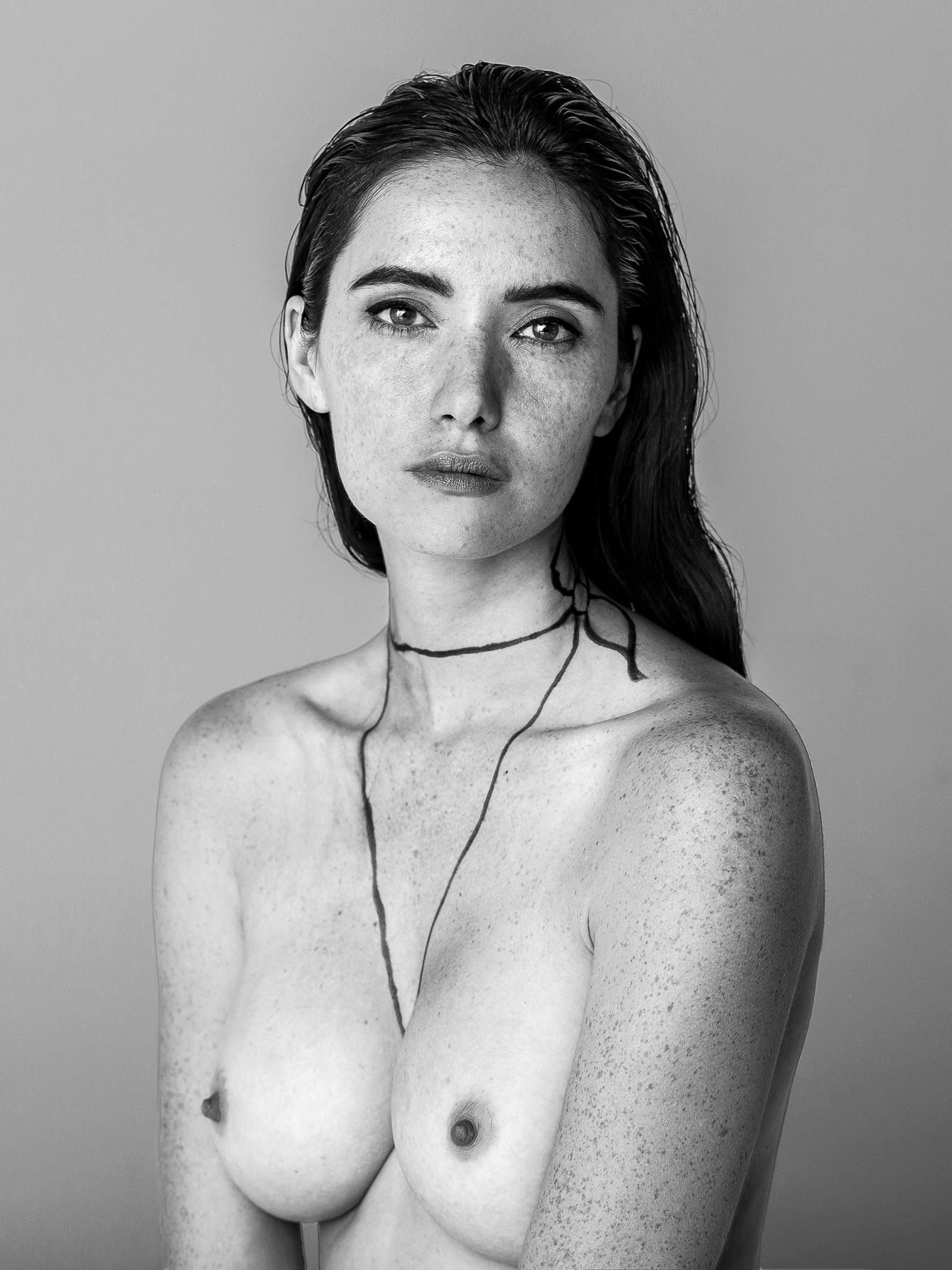 After I had gotten back from Valerie's, I went back online to look for more tail to bang. Things were looking pretty dead in the local chat room and my girlfriend was soon home from work. Her name was Natalie, and she was a fairly attractive woman. She was 30 at the time, about 150lbs and had dirty blonde shoulder length hair. She had the body that was curvy in all the right places.

At this point in time, we had talked about breaking up and being the white trash couple that we were, we lived for the drama rather then do the smart thing and just end the relationship. It seemed to me that when I would fuck on the side, I'd want to fuck her even more. So with Valerie's pussy juices still on my cock, I had to have her. To me it was like having a 3 some without the other 2 knowing it was a 3 some, if that makes any sense.

So as she came in though the door, she did what she does every night when she arrives home from work and that is to strip her clothes off and just put a nightshirt on. No bra, no panties, just a tweety bird nightshirt that barely covered her plump around ass and her 38 DD tits. Her skin was so smooth to the touch. She sat down in a chair cross the living room from me with her legs casually spread open slightly. I could see the patch of dark brown pubic hair barely covering her pussy lips. This was suck a turn on for me. Without warning, I walk over and get down on my knees and throw her legs up and spread them wide open. Her pussy looked so awesome underwear the soft light of the chandelier just above us. Her pussy was still small since she wasn't turned on at this point. The pubic hair parted to reveal her very sexy pussy and her closed shut entry.

With in a split second, I started eating her pussy out. Comparing her pussy to Valerie's which was still fresh in my head and her scene still fresh on my face and how much better Natalie's pussy was over Valarie's. Natalie, despite being sexually active since the age of 15 on a constant basis was still much tighter then Valerie. Maybe it was that Natalie had taken way better care of herself and did her pussy muscles, where as Valerie just let herself get fat and lazy, collect welfare and only could get her pussy fucked with some guy was desperate enough to put his dick in her for a few pokes.

The point is that, Natalie was much better at everything related to fucking then Valerie ever could be. So as I run my tongue up and down Natalie's pussy, she starts to breath heavily, and the first sounds of pleasure escape her as she started to moan and say that this was a pleasant surprise. As the minutes rolled by and I found her sweet spot, her pussy lips and clit began to expand and become fuller. She was releasing her own juices. She pulled my head back up and asked if we should go to the bed to continue this in more comfort.

So we did. I asked her to go on the bed first so I could see her spread out before me naked. So she did and she looked so sexy. All those curves and they were mine for the taking. She still had her nightshirt on, so I asked her to pull it off. She complied and she lied back down. I saw her nipples. They were so large. They were a light pink brown and I had to lick and bite them. As I began to do so, I fingered her pussy and clit.

She was absolutely soaked now. It only had taken a minute of stroking her clit and she came. Body quivering and back arching upwards. It was so hot. I go on top and i lifted her legs up and lined my hard cock up against her opening. I plunged my 6 inch long 2 and a half inch thick deep into her pussy in one pusy. I could feel her squeeze around my cock. I started off slow and picked up the pace. In my mind I was enjoying the sensations and thinking how this felt compared to Valerie's pussy when I was fucking her and Natalie was so much better.

It also turned me on knowing that Valarie's dried pussy juices were inside of Natalie's pussy and were re hydrated once again. I was fucking Natalie's hot wet pussy faster and faster and was about ready to cum and without warning Natalie pushed me back with her legs. She wanted to suck me off. So I laid back into the bed and she started to suck my cock. I was wondering if Nicole was able to smell another woman's scent off of my pubic hair and if she did, how she would react. These worries were quickly chased away by the thoughts of my Natalie tasting Valerie.

Natalie was a real pro at sucking dick. Not once have I ever felt so much as a tip of any of her teeth. It was like she had no teeth at all. To me it was blow job 2.0. She was that good.

As she came up, she french kissed me and it was so hot. I thought about how I was tasting her and Valerie's juices on her face and mouth. It also turned me on that she will never know the whole truth.