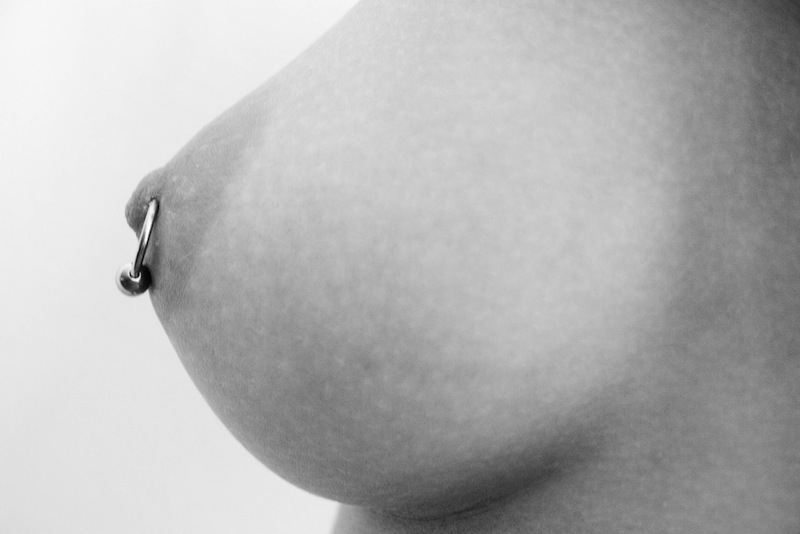 She hurried from the store, her bag of groceries nestled against her chest as she ran to her car trying her best to miss the rain drops. She was not doing very well… her hair was damp and she felt her wet shirt clinging to her back. The car seemed so far away. She berated herself that she asked for her groceries to be bagged in paper versus plastic. It was an old habit… she was thinking of the environment, instead of common sense. She felt the paper melting under her hands as she continued her fast progression to her car. She could feel the package of eggs pushing itself out of the bottom of the paper bag. As she reached her car, they dropped splashing all over her and her car. She cried out in frustration… an animal cry of desperation escaped her lips. She raised her voice to the heavens speaking out her anger… her frustration…

He reached out and covered her wet shivering head with his dome of safety. His hands grasped the sagging bag, preventing any more of the precious occupants from slipping away. He drew her close to him and tried to calm her… She looked up at him beseechingly… and a little confused. Had it stopped raining? She looked up and saw the blackness… but it was not sky. It was the blackness of the waterproof fabric that was part of the dome. She put the key in her lock and opened her door. He placed the wet sack of groceries into her front seat. She just didn't know what to say… she was quite thankful and she knew that she would not have been able to achieve that miracle by herself.

She asked if he would be interested in having dinner with her. Nothing fancy… a few eggs… She shook her head realizing her blunder… she no longer had eggs. Their sticky substances was all over her car and her wet slacks. He accepted anyways, and told he would follow her home. His protective black dome followed her to the other side of the car, ensuring that the rain did no further damage.

They reached her place actually quite quickly. He helped her to her door, carrying both sacks of groceries which included the one he had just purchased. All she wanted to do was take a hot shower… He smiled not minding… urging her to take her time.

She heard promising kitchen noises as she climbed into the shower stall. She emerged feeling more like a person… the frustrated animal in her receding back into the depths of its cave. She nestled her naked warm body into a thick terry robe and walked to the wonderful smells emerging from her kitchen. He had found one of her aprons and had tied it around his waist. He was expertly flipping a fluffy omelet that would feed 4! He placed the finished masterpiece on a paper plate and handed her a fork. She just didn't know what to say… A knight… in shinning armor. That's what she was thinking… instead of a gallant steed he had a black dome umbrella that saved drowning women from their miserable life's and the rain!

How it happened neither of them could say… one moment they were about to dig into a delicious omelet and the next they were on the floor madly groping each other. He pulled away the robe, exposing beautiful globes of tender soft flesh. He cupped each breast, bringing his mouth to her taught nipple. He sucked and licked the rosy flesh. He pulled the nipple with his teeth and lips turning it into a tight little cone of desire. He stroked her chin and moved his hands down her slender form. He nestled his hands between her legs, urging them to open, exposing delicate layers of wetness that throbbed with a life of their own. The smell was so heady filled with animal desires and the aroma of sex. Two bodies entwined with each other… fitting perfectly and riding the storm in unison.

Her lips called for his tongue. He moved his mouth down her form, his hands lingering at her breasts not wanting to leave them behind. He spread her legs wide, allowing his head to fit between… deep into her nestled valley… holding so much promise of life. His tongue extended from its domain and entered into hers. It slid down her valley… nestling itself in her creek. The water's flowed as they started to bubble with desire. The temperature grew as if a volcano of pleasure was about to erupt. His tongue made a beeline for her hive. He sucked her nectar filling his mouth with sweetness. Her aroma made him heady as he breathed in deeply expanding his lungs around the scent of erotic pleasure.

She groaned with desire… she needed to be filled. His tongue felt wonderful in her wondrous world, but she wanted more. She grasped a handful of his thick hair, pulling his mouth to hers. She turned him over and forced him to lay down of the floor. She slid down his length targeting her favorite toy. She pulled his hardness deep into her wet mouth and started sucking his hardness. He was already rock hard and didn't need any further encouragement. But she wanted to suck on his hardness anyways. She like the feeling of his strength pounding inside her mouth. Feeling the pulses against her tongue. Wanting to pre sample his juices, like he did her own. He allowed a few drops of his miraculous serum of life to explode on her tongue. He reached down and pulled her away from his steed. She rose her head, bringing it to his. Her legs spread wide, welcoming his steed deep inside her stable. She held it deep inside savoring its hardness… its power. Then he started to thrust… wanting in and then out. It was if his steed couldn't handle the heat and needed to take short breaks of fresh air. The air both cooled and tempered, like steel being molded and formed. The lengths of the breaks grew as the thrusts deepened… becoming longer. The moment was rising… from thin air… a shimmering of feeling forming, moving, expanding. From its depths of nothing rose something. A feeling that flowed and expanded with life and enjoyment. A feeling that bound two strangers to a single string of enjoyment… a string that dangled in front of them causing them to attack it like a kitten's first toy. That string wove its magic around the two naked forms, binding them together… Their bodies melting and forming… becoming and filling with pleasure.

It was warm wetness that exploded. His in her and hers exploding down her legs and mingling with his. The sweet aroma of success mingled with the scent of erotic passion. Their bodies rose for a moment… the string pulled at them anchoring them high and trying to shake free… Their tormented souls shook as pleasure continue to ride…. She screamed the beast coming out yet again… this time in pleasure. Voicing her animal cry he joined her sweet song… two voices running into one…. ending in the song of love… the song of promise… the song of mutual enjoyment.

The omelet was cold by the time they dug in. Neither one of them cared. They couldn't wait to take a deep breath and continue down the road of mutual communion…