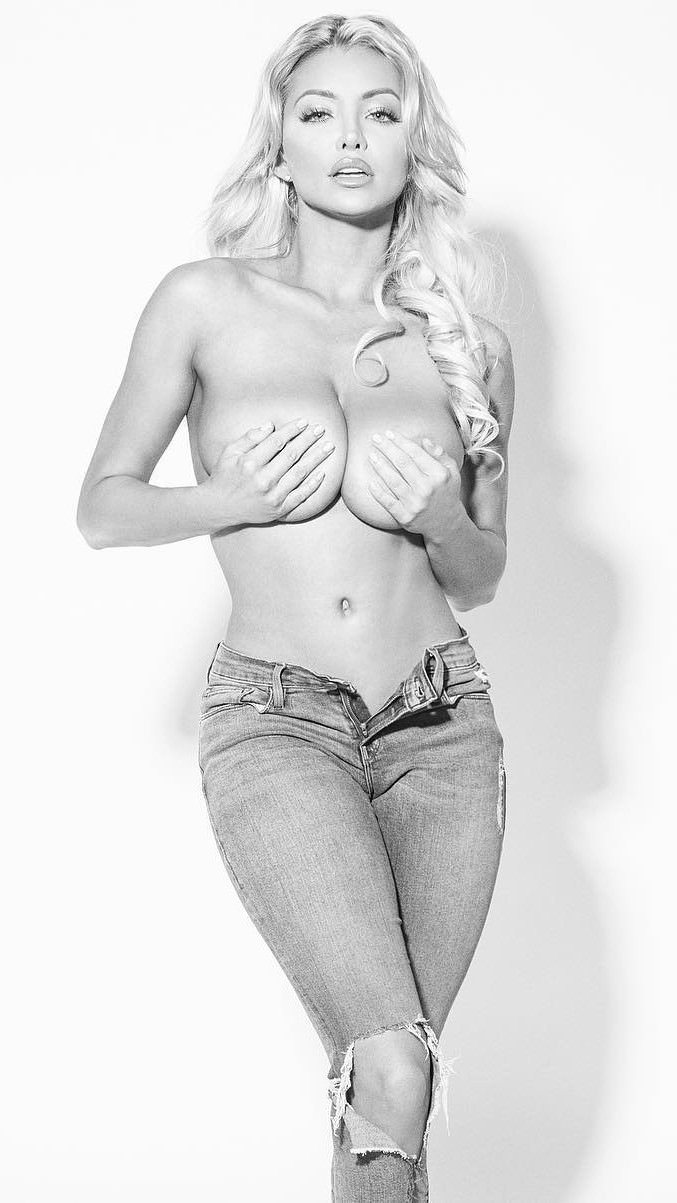 Ok, I noticed my first story got low rankings. Now, I want to ask you guys how I could improve. Feel free to tell me or suggest anything I could do to make my stories more enjoyable for you. I would gladly accept any help or advice you’d give me. Thanks! 🙂

/> Victim – Chase Anthony Cervera
Age – 22
Date of Birth – November 3, 1989
Date of Death – November 8, 2011
Cause of Death – Strangulation
/> “Happy birthday, />
The wild cheers of over 50 people sliced the still, cold air. Drinks were passed around and music blared from an old, but reliable, stereo. People were dancing to the catchy beat as the celebrated their friend’s birthday. In the center of the room was a tall, gorgeous young man with seductive brown eyes and short, spiked hair. His shirt was unbuttoned, revealing his smooth chest and beautiful abs. As he danced, another hot young man with sharp, green eyes joined him and they held each other in an embrace. People cheered as their bodies came closer to one another and the distance between their faces grew shorter. Before long, the two were locked in a romantic kiss. The elated screams of the people around them reached a frenzy as the kiss became more passionate and torrid. A few seconds later, they broke off the kiss, smiled, and embraced one another.

The young, brown-eyed man whispered, “I love you, Ken”

“And I love you, Chase,” replied his green-eyed lover.

As he and his boyfriend embraced, Chase noticed someone sitting alone in the corner and in the shadows. He was looking straight at him and his eyes seemed to communicate rage. Troubled, Chase freed Ken from his embrace and told him about the person. Ken turned around to where Chase saw the person, but he was gone.

“I have a bad feeling, Ken. Something was just so disturbing about that guy.”

worry, love. I’ll keep you safe from any creep who tries to come close to you.”

Chase felt the sincerity and love of his lover’s words and relaxed. It was his night and he wasn’t planning on using it on worrisome thoughts. Smiling, he took Ken’s hand and danced with him again as a slow song started playing on the stereo.

It was 2 AM when the celebration finally ended. What was meant to be a small party had become a boisterous and enjoyable night, and Chase loved every part of it. Ken’s arm was wrapped around his shoulder as they left the bar and started walking home.

“Ken, you don’t have to walk me home. You’re tired and you have work />
“Yeah, but I can’t let anything happen to you. Especially after you told me about that creep who was staring at you.”

Suddenly, a voice rang out from a dark alley.

“You mean me? That’s very insulting, you know.”

A blond, muscular man stepped out of the shadows. His hands were buried in the deep pockets of his dark overcoat. He was grinning at the two men and walking slowly towards them.

Ken stepped in front of Chase and spoke in a deep, threatening voice to the man.

“Look, if you don’t leave my boyfriend alone, you’re gonna see stars once I’m done with you. Or do you want me to drag you to the police />
The man laughed at Ken’s statement.

“Are you trying to scare me away? I haven’t done anything to you…”

I sure wish could have some fun with Chase. Come out, Chase. I just want us to do what you and your boyfriend do every night. Don’t you want to try someone else for a change?”

Ken flew into a rage, grabbed the man’s neck, and threw him against a wall.

“GET THE FUCK AWAY FROM MY BOYFRIEND, YOU HEAR?!?! I SWEAR I’M GOING TO KILL YOU IF YOU LAY A SINGLE HAND ON HIM!!!”

Despite being suffocated by Ken’s strong hand, the man managed a weak chuckle and replied in a sinister voice.

“Au contraire, Ken. I don’t believe you could hurt a fly, much less a />
Suddenly, the man pulled out a sharp knife from his overcoat pocket. Chase saw the knife glisten and ran towards Ken.

Ken looked down and saw the sharp object. He loosened his grip and took a step back, but the man was too quick. The next thing Ken felt was a sharp pain in his side as the knife entered him. He fell to his knees and collapsed as the man pulled out the knife.
worry Ken,” the man said, “I’ll take care of pretty Chase here.”

Chase froze. He didn’t know what to do. His boyfriend was just stabbed in front of him and this murdered was coming closer and closer to him. Dark red blood dripped from the tip of the knife and left a trail leading back to his lover’s body. He had to run. He had to get help or Ken would die. Hurriedly, he whipped out his cell and dialed 9-1-1. The man saw this and ran towards Chase. He tackled him and Chase’s phone flew into an open dumpster just as a dispatcher answered the call

Knowing his call got through, Chase screamed at the top of his lungs.

The man violently hit Chase and threatened to kill him if he wouldn’t shut up. Blood started trickling from Chase’s mouth onto his white shirt.

“THEN KILL ME, BASTARD!!! THE POLICE WILL BE HERE SOON AND THEY’LL FIND YOU!!!”

“Not today, Chase. I’m taking you with me whether you like it or not,” replied the man.

The man started strangling Chase to knock him out. He didn’t want to kill him because he had other plans for Chase’s beautiful body. Chase struggled to fight back, but it was futile. Slowly, his body grew limp and within seconds, he was unconscious. The man carried Chase into his car, which was parked on the main road, and drove off just as the sound of police and ambulance sirens grew louder and louder as they approached the alley where Ken was.

Chase’s head was lying on the man’s lap. The man ran his hand over Chase’s dark brown hair and over his handsome face and smiled.

“Finally, after all those months of waiting, I finally have you where I want you to be. You will be forever mine, Chase. Forever />
TO BE CONTINUED…