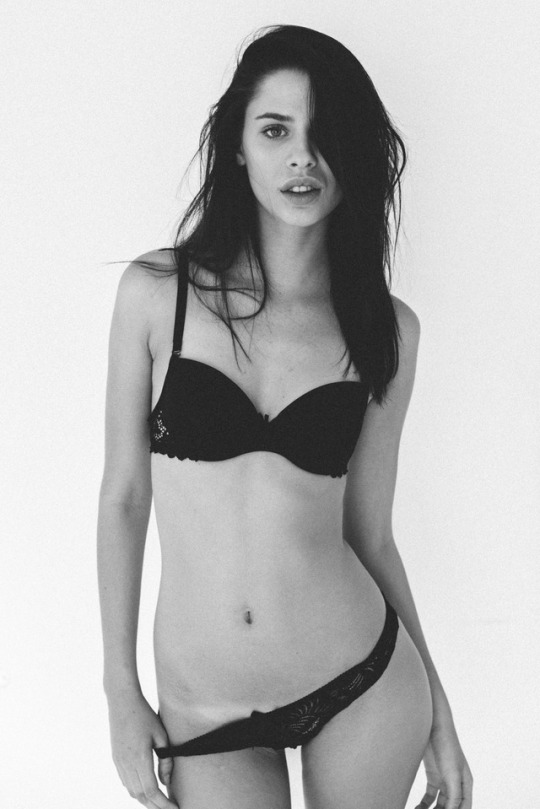 Alright first off my names David, I am 17 years old and if you ever had a hangover you know it sucks! It was saturday night, and I had a bad headache so I asked my brother for a Vicodin he gave me two but I only took one it helped. About an hour later I get a text from my buddy Kevin asking If I was down to chill I told him yeah. He then asks if he could bring his girlfriend and his girlfriend's friend so I said yeah. so about a good thirty minutes later he called me and told me instead we are goin to there house. When he picked me up my brother had his girlfriend over and his friend over so they stop in to say hi. So we headed out and kevins girlfriends friend tracy was looking nice with a nice rack, she was a grade below me. When we got in kevins car she sat in the back with me and was making conversation about how are parents knew each other act. well when we got to her house, we watched tv in the living room and she was going on about partying and stuff. when she got up to get drinks, Kevin and his girlfriend told me she wanted my dick and i just laughed, when she came back they were trying to get me to sit next to her and I did and about an hour later she then laid her head down on my leg and looked like she was sleeping but she then reached over and put her hand by my dick and was moving her hand around my dick making me hard and she started smiling at me, she texted me and asked if I liked it and i said yeah can we go to your room? She replied and said said yeah so she took me by the hand and I followed her to her room, she then turned the light off and asked me how I wanted to do this I told her I didn't have a condom so she said fine then get those pants off I unzipped them and slid them down halfway and she told me to lay down on her bed. Once I laid down she climbed on top of me and grabbed my dick and slid it in her mouth It felt so good, I can't describe the feeling. she was moaning while twirling her tongue around the tip of my dick and then she would go further down and come back up it was great. I started to play with her tits and she was going faster and faster I couldn't take it anymore. I told her I was going to cum and she just kept sucking I then shot load after load down her throat some was dripping on to my dick and she then put my dick back into my pants and i said thank you. I felt amazing after words my hangover was gone. Don't judge I never wrote a story before and its probably going to be my only