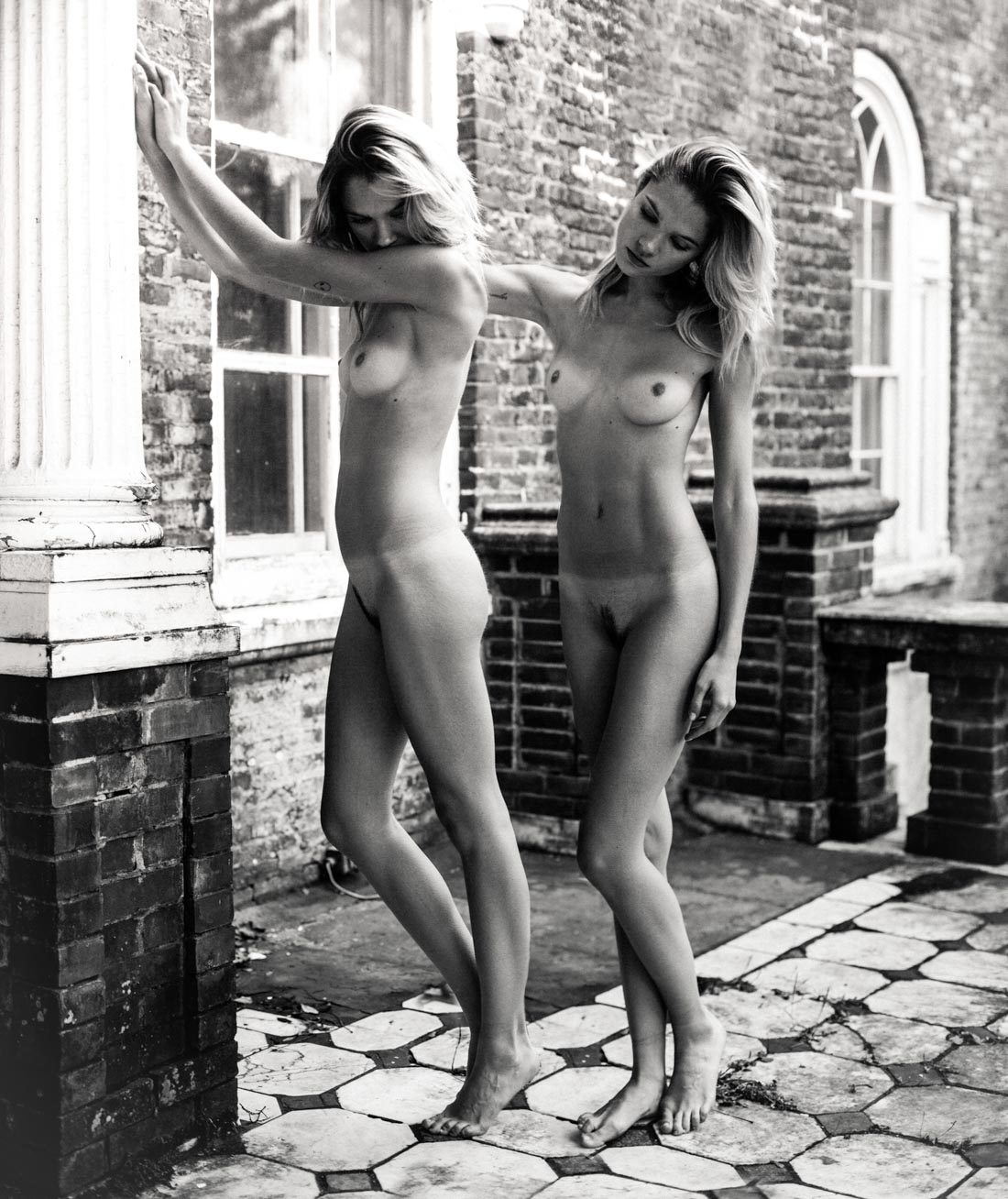 Beca had left me with Master and Lady as she had to go back to work. I was
told I would spend the night in the Castle and Beca would return the next
morning. I looked at my hosts and thought I was probably in for a very
interesting night. Master asked one of the attendants if dinner was ready
and was told it was so we headed for the dining hall.

I haven't said anything about the attendants. I had seen probably a dozen
while I had been there, all ages and all races. But they all had one thing
in common, the ladies were very fair and the men very handsome. And they
all dressed like Master and Lady, in cloths that were very beautiful, very
revealing and very accessible. They were all touched and nibble and felt
anytime they were within reach of the two. And they all acted somewhat
subdued, almost like they were drugged or something.

We entered the hall and it is a big hall. In one corner is a three sided
table with a place set on each side. About two feet in around all sides is
a raised and padded area about three feet off the table. Very strange I
thought. Standing behind the chairs at two of the places are two
attendants. One is a man about 25; probably part Negro tall and very well
built. His open trousers display about 10 inches of semi hard cock.
Behind another chair is a very beautiful 16-18 year old oriental girl.
Large boobs and shaved pussy.

"Oh my dear, we need to get you a server," said Lady. "What flavor do you
desire?"

I sort of blurted out, "Both," before I thought.

"No problem," Lady replied. And talking to I don't know who said, "Please
have Lyna join us." And she did.

A very beautiful black girl came up to me and said, "My name is Lyna and I
will be your servant."

Lady looked and me with a big smile and said, "Lyna is truly both. Behind
that very functional cock is a most delicious functional pussy."

Lyna held my chair and we were seated. Our personal servants poured us
water or coffee and did other things for our comfort. I noticed that both
Lady and Master were very busy with their hands while their servant was
within reach. I thought that I'd better get with the program or Lyna would
think I didn't like her. As she stood at my side with her cock rubbing my
bare arm I looked up at her and smiled and took the head in my mouth. Both
Lady and Master applauded me. This preliminary activity continued thru the
soup and salad. When the servants had served the main course, Lady clinked
her water glass with a spoon. The three rotated one place and my new
server had been with Lady. Now I had his big hard cock starring me in the
face. Master was busily gulping down Lyna's hard cock and Lady had her new
attendant bent over and was licking her cunny and rosebud from behind.

We chatted while eating, our servers had disappeared. When we were thru
eating, Master stood up and order after dinner liquor. Lyna appeared with
three glasses and served each of us. Other servers cleared away our dishes
and chairs and brought in a large love seat, easily capable of handling
three or four people. I was invited to join Lady and Master and took a
seat between them. Then the lights of the room dimmed, a spot light was
focused on the raised platform of the table and three people appeared.
They bowed to us and then took their place on the platform. Two girls and
one guy were there to entertain us and boy did they. It was as if the had
a because they never hesitated to change positions or what they were
doing. No hole ever was without a tongue, finger or cock in it and the
cock was never with out a mouth or cunt on it. And there was never a time
that I didn't have at least two hands or a mouth on me. Finally Lady got
down on the floor and was giving my cunt such a work over I squirted my
juice all over her. And just about then Master filled my mouth with his
seed. The guy on the state noticed that Lady was the only one that had not
been fulfilled so he did his duty, hoped down to join us and fucked Lady
until she had a mind boggling climax.

The actors or whatever you would want to call them retired and Master
announced that he and Lady were going to do the same thing. Their servers
left the area by Lyna stayed by my side. Her cock was retired her nipples
were firm and inviting. I asked her if she knew where I was supposed to
sleep and she smiled and took my hand. She led me down the hall to a set
of double doors which she opened. Inside was a probably double king size
bed, several other chairs and love seats and a sort of strap seat hanging
from the wall. When my gaze stayed with it Lyna asked if I wanted her to
show me how it worked. I said sure.

Lyna picked up the control from the seat and sat back putting her feet in
stirrups and spreading her legs wide. Then she motioned me to join her and
as I approached her she raised her chair until I was staring into her hot
wet pussy. I moved in and kissed her clit, then gripped it with my teeth.
She tilted her chair back so my face and her pussy were exactly aligned.
Her beautiful cock began to grow but at that point I was only interested in
her cunny. I thought I had given her a big face full a little earlier but
when she started squirting it made mine look small. I loved it and drank
as much as I could, then I took the control from her hand and lowered her
back to the floor. I grabbed her hand and pulled her toward the bed.

We laid their in the huge bed, cuddling and kissing and playing for about
20 minutes. Finally I pushed her over on her back, straddled her and
lowered my cunt down on her cock. It felt sooo goood I just sat there,
with it all the way in me and enjoyed the wonderful feeling. Then I slowly
rotated my hips, while not lifting them at all. And then moved them front
to back and side to side. I rode her hard meat this way for 5 minutes or
so and then started slowly lifting my hips up so her cock was almost all
the way out and then lowered back down again. It was sooooo goooood,
fucking this young thing. She was moaning as loud as I was and then she
whispered, "you better get down on it if you want a mouthful cause I'm
about to blow."

Lyna and I cuddled on the bed, both completely exhausted from our love
making. Then into my mind came the vision that it wasn't Lyna I was laying
with it was my beautiful Beca. I so wanted to make love and glorious sex
with that beauty. I asked Lyna if it was alright if I left and she said
NO, but why would I want to. I told her that I had really enjoyed my time
with here but now wanted to get back to Beca. Lyna said that as long as it
was in service to me she could do anything I asked and if I wanted Beca she
would go get her. I kissed her and thanked her and promised she and I
would be together again before I left England. She returned my kiss and
smiled.