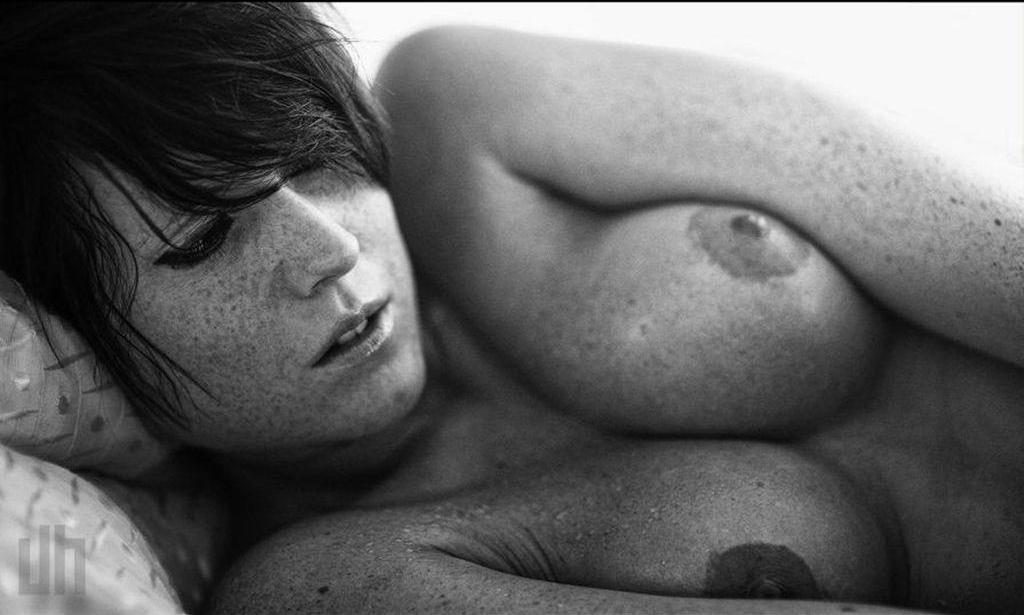 Okay this is totally fake but here it goes!

I was 15 when all this happend. It was a normal day of school. But something happend in the afternoon. I was walking down the hallway until six of these dumb jocks I hate came up to me and started picking on me. There names were Casey (he was kinda fat), Jake, Aey Jay, Taylor, and Josh. They called me gay, fag, queer and a other names. I said why do you guys pick on me so much? I have done nothing to you! They just said get the fuck outta here you fucking queer! I was so mad when I went to my nex period. I knew the teachers would not do anything because this was a California school and I was just a nerd.

A really hot prep came up to me ten mintues before the end of the day. She says she like me and thought I was really hot! I told her that she was really really hot and she smiled. I had a huge hard on. A hard on so big I had a big buldge in my pants and then she looked down. She said WOW! you are really happy to see me! I felt a little emabarrassed. She said she really liked that and then she put her hands on my chest. She said meet me after school in the boys` locker room in the showers part. I said you dont wanna meet in the girls` locker room? She said no because that would not turn her on so much. I liked the idea better because I would not feel very comotorble in the girls` locker room.

As the end of the day came, I walked through the large student commons. I walked though the large gymnasium. I then walked in the boys` locker room. The locker room was painted with blue paint. I walked though five sections of lockers, very nervous I made my way to the shower room. I did not find the prep but I did find the jocks. There were only five of the jocks, or so I thought. Josh said hey faggot! What the fuck are you guys doing here?

The next thing I know was Aey Jay kicked me in the balls from behind. I fell to my knees in pain. He kicked me with all of his stregth! I was in a lot of pain. Then Casey comes up to me and punches in the nose. Then all of a suddenhe kicked me in the mouth and I fell to the ground. I could not get up because I did not want to. Then Casey said to everyone in his group, take all of his clothes off now! They did. Aey Jay ripped my shirt off. Then Josh ripped my pants and my briefs off. Josh said look at this stupid qeer, he fucking wears tightie whities! He then slapped me realy hard on my ass. It stung badly. Then Casey said me first. I had no idea what he was talking about. My balls were on the cold floor because they were a little droop and I was sitting up but with my legs spread apart. Casey stepped on my balls hard and he began to squish them. I let out a very load scream then he slapped me across my face. He said get on your knees now! I did. He pulled his pants down and threw them across the room. He pulled his boxers down and threw them also. Now I was looking at his 6 inch cock. He said suck my dick or I will step on your balls again. I put half of it in my mouth then the other half. He said put a alot of effot in to it! I did. I bobed my head back and forth as fast as I could because it tasted horrible and I wanted him to cum quickly. I sucked it very hard. Then about five minutes later he began fucking my mouth then he explodedin my mouth. I had to swallow ever single bit of it. It tasted awful! Then he let his cock out of my mouth. He said this is not over yet I almost started to cry but he slapped me again. He said get on your knees. I did because I had no other choice. My knees were on the cold floor and I knew what was going to happed. He went behind me and spread my ass cheeks and lined his penis up with my asshole. He put it all the way in my asshole. Josh came over and pulled his pants down. He had no underwear on and he forced his eight inch penis into my mouth all the way. Now Casey was fucking me as fast and as hard as he could. He said dont do anything just let me fuck you in your ugly mouth you fucking queer. He fucked my mouth hard. After about fifteen minutes Josh exploded all of his warm cum in mouth. I had to swallow even more cum. Casey was still working on me. The other were about five feet away and were jacking off. Then what seemed like forever Csaey came. I felt that hot cum in my asshole. He went over to his pants and his boxers and put them on. Josh put his clothes on too. The others Aey Jay, Jake, and Taylor went up to my face and came all over my face. They smeared it in the best they could with their cocks. They all put their clothes on and Casey said next time Jake, Aey Jay, and Taylor are gonna do you. I put my clothes on and stood up. Casey kicked me in the balls and I fell down. They all headed out. Casey came back in and said if you tell anyone we will all fucking kill you. I said I wont and then he grabbed my penis and he said your uncut dick is fucking gross but after they do you the time after that you can do one of us.