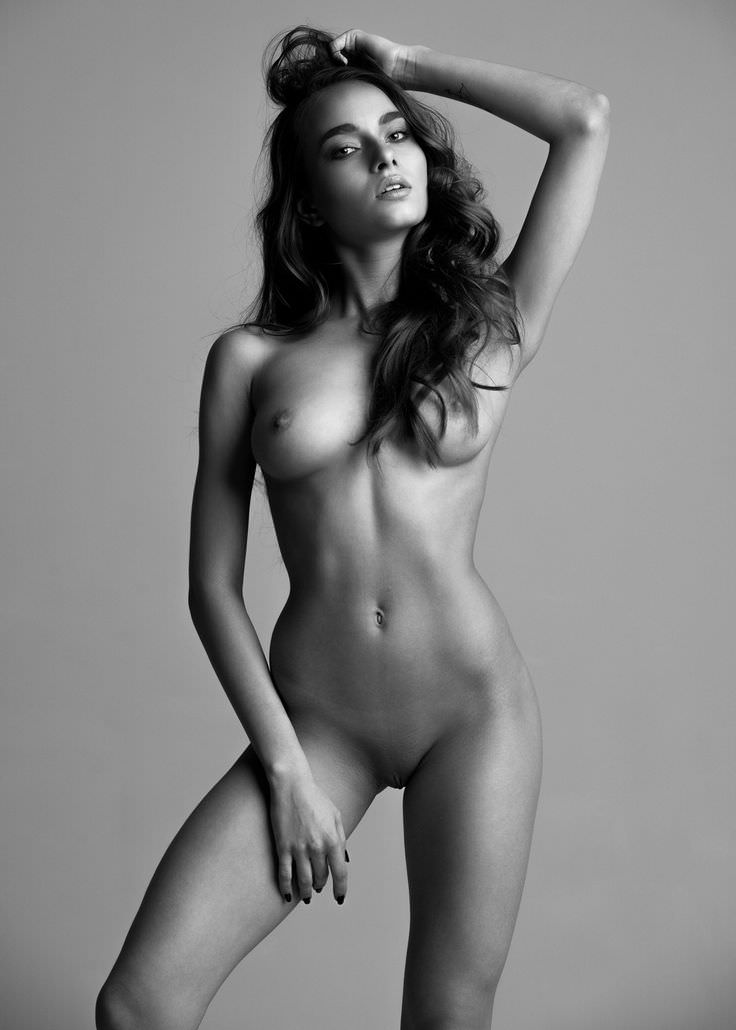 AUTHOR'S NOTE: This is a story of sibling incest involving a young teen. It is a completely fictional account of sexual awakening and coming of age. All the other usual disclaimers apply regarding written renditions of explicit detail. The reader has been granted prior warning if any content is judged inappropriate.

He would be married soon, but she still pines for him. She confesses to very few that her first and most passionate love was her doting smart, athletic, and kind older half-brother. But she has passed along some details, others are slightly varied accounts from a very jealous brother who prickles with the observation that other males seek romantic attachments with his ever-pixieish kid sister. So here is the full and most complimentary, unashamed narrrative as best as I can piece it together. While almost always silent about their torrid physical attachments, neither of them have lingering regrets about what would be regarded as taboo conduct even in the most unconventional settings.

"Stop it you little brat! I'm tired of telling you to keep your sticky little hands away from the towel around my waist." This was becoming a regular chore for 15 year old Stuie, clamping his fists to the towel wrapped around his waist as he was leaving the tiny bedroom for the bathroom and shower at the other end of the hall to prevent his 8 year old sister from pulling it away and encountering him in the altogether. "Besides, you have already peeked at my penis and bare bottom through the shower curtain when you couldn't wait for me to finish my shower because you had to go potty right away."

The little girl protested. "But I didn't look."

"The hell you didn't, you lying little brat." In truth, his mother insisted that he cover his hands over his 'you know what' while she was with him in the bathroom. She would not have been able to get a good look through the dense semi-clear plastic anyway.

"It 's not fair. I remember when I was little, you used to help Mom give me a bath and you even washed my wee wee. "

"It 's called a vagina. Yeah, and even further back, I changed your shitty diapers and had to wipe you thoroughly all over down there. Look Julie, you know how we have to help Mom out. You were not old enough to bathe yourself. Now that you are, I always respect your privacy and I only ask that you respect mine. "

In truth, he could have cared less if she joined him in the shower from time-to-time, when he wasn't too horny and did not need the occasion to beat off. Social nudity was second nature to him. The single-parented Mom inherited the peach and apple orchards they lived next to and she was damned if she was going to sell the farm she grew up on despite chronic hard times. During the peach harvesting season, he would sneak off and join the families of migrant workers for some late night skinny dipping at the swimming hole of the abandoned quarry about a mile down the road. The word got around, and sometimes he would be joined by school friends, both boys and girls. Otherwise, he frequently drew a bath for his mother and might even help her out of her clothes. He would pour her a glass of wine and these would be the times he could converse with her in relaxation and in a less stressful manner.

Of course the kid was curious. She was family for christ's sake and he adored her. But aside from abiding by his mother's wishes, he was irritated by the thought of gossip by people who might suspect that a relationship with a very underage sister was too close. What perverted imaginations people had and his anger over the prospect surfaced every time his innocent little sister would confront him for a little harmless exhibition. His dismay was not really directed at her.

"I promise I won't tell. No one will need to know that I watched the whole time you took your shower."

"I can't be sure of that. You've told Mom things about me you promised you wouldn't, before."

He did not really believe she would resort to blackmail. "You don't know much about what I do at night or what I am wearing when I come and go. Besides Mom already knows I go out then />
Just as the only covered for decency's sake older brother turned to close the bathroom door from the little girl, she shot him one of those irresistable looks of earnestness on her little face.
/>
"What now, squirt?"

"Have you grown hair down around your penis and popsicle berries?"

Stuie could not help but chuckle, and then sigh. "They 're called testicles. We have been over this a thousand times. All boys and girls grow hair around those private places once they reach a certain age. I am over that age, now."

"Well people keep telling me that I am a big girl, now. When am I going to start growing hair in my private place."

Stuie responded with another sigh. "I've told you a thousand times it will not be for another few years now, when you start to grow boobies. Now will you let me please shower in peace by myself?"

Julie assumed one of her pixie grins. "Oh go play with your dick in the shower the way the girls at school tell me all you gross boys do", followed by sticking her tongue out.

As the older brother finally closed the door to unwrap the bath towel from his waist, he was not going to lie to the impertinent little girl. "I have told you that is a very personal thing to talk about and when you are older, you will enjoy very personal activities as well."

This litany of contradictory resolute declarations continued through the closed bathroom door until she heard the rush of water through the shower head. It would be a matter of intense curious imagination for the young girl to contemplate what it must look like when her brother and other boys "play with themselves" that way.

/>
When Stuie was in college, he was a diligent student. His 5' 11" frame had filled out nicely and he was a star on the wrestling team and the heart throb of many a coed. But he never took time to seek out a summer job between the spring and fall semesters. It was boring at the orchards and all he could do was survey the condition of the fruit for Mom before he would supervise and help out the migrants when the picking started in July. He had broken up with his most recent significant other that year just before exams because she could not trust him to be exclusive and faithful. The summer after his freshman year he found a cute fuck buddy among the migrants and the prospects for the same that summer would be at least fair, but that would not be for at least another month. It looked as though his best friend for knocking his rocks off for a while would be himself.

It was a very sultry but breezy early summer afternoon and Stuie had the lot to himself. Thirteen year old Julie had accompanied her mother to work that day for a dentist appointment in town to have her braces adjusted and for some light shopping. The opportunity to jack off in the great outdoors was irresistable. He chose the south side of the oldest migrant shelter that had been converted to be a shack. His inspiration was sexted pictures of old girl friends and other girls that had been circulated, stored on his smart phone. Some of the pictures were so explicit as to be gynecological ~ plenty of stimulation there.
His back leaning against the wall he unzipped and pulled down his denim shorts part way to allow his thick 7 1/2 inch cut sausage to bound out and be available for the grip of a powerful hand palm. The juices from his loins were already glistening in the sunlight at the end of his throbbing cock and he considered the session would be short but sweet and satisfying. Stroking his nearly scalding shaft at a rapid and steady pace, a low and gritty moan of pleasure crept from the bottom of his throat. The furnace of irrepressible pressure was building in the powerful groin of a healthy youth. For just a jack off, it was going to be an explosive fruition of erotic energy. He happened to lift his head as he was focusing on all the exquisite sensations, and for the first time he noticed his kid sister looking down at him in this most personal of all private moments. He was vulnerable for being past the point of no return and he simply grabbed his cock hard and stroked from top to bottom two more times. His deeply fermented jizz shot out at least a foot the first spurt and then just mere inches many times to splatter on to his gripping fingers.

He thought he heard a feminine vocalized soft shudder from a young teen who watched the whole orgasm intently. When she was quite certain the meaty cock in her brother's hand had stopped discharging, she approached flabbergasted Stuie, knealt down and within inches of all the slithering gush of output, audibly sniffed the very male ripe and warmly festered effluence about his still gripping hand. No olfactory stimulus had ever affected young Julie that way. She ran off speechless back to the house. When she pulled down her jeans, her panties were already soaked. At first she thought she may have peed herself, but the odor alerted her that it was the wetness of lust, more than she had ever emitted before in fantasy. Lying on her bed, she ran her fingers along her swollen opening lips of her virginal pussy and then up to her enlarged nub at the top – bigger than she had ever known it to be before. She arched her back and screamed with hot pleasure into her pillow.