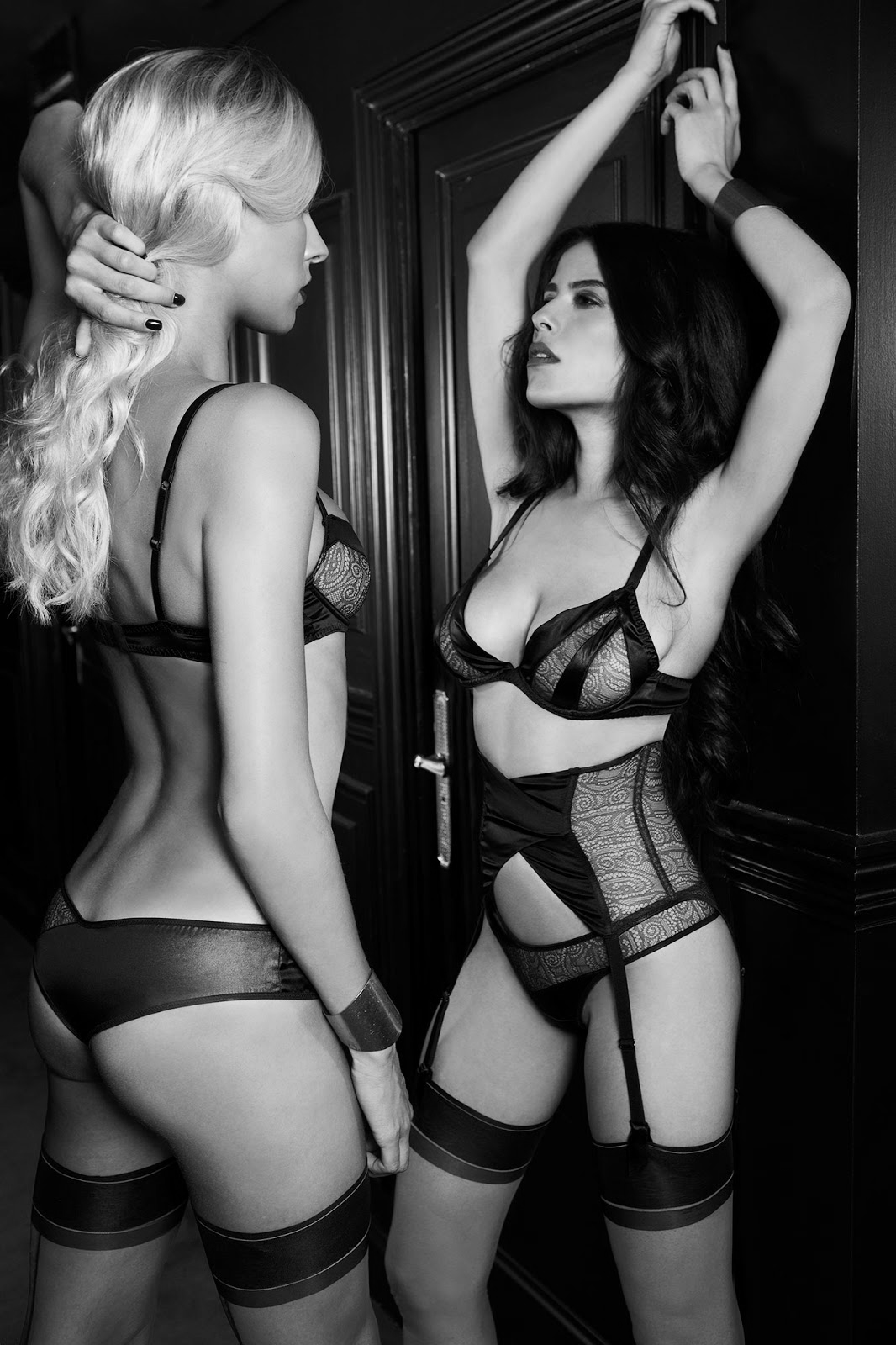 Chapter Four When they arrived at his bedroom, Roger walked in first. He first noticed that Bob was sitting in his recliner, apparently resting. Looking at the bed, he saw that Erin was kneeling on the bed and holding onto the bars of the headboard. Looking more closely, he realized that she had no choice. Her wrists were tied to the headboard, forcing her to kneel, her tits hanging from her chest graving the sheet under her. "Keep those legs spread bitch! I like watching your cute little asshole. We'll be ready for round two in a minute." Roger was shocked to see that Erin's asshole was gaping open, a thick white liquid dribbling out around the raw reddened flesh. "Hey boss!" Bob said, noticing the two men. "Man, this chick is one horny bitch. She didn't like having a cock up her ass at first, but once she got warmed up, I thought she was going to squeeze it off. At the end she was cumming like crazy! Laughing he said "You have GOT to have some of her ass. It's the best I've ever had!" Tom made Roger sit in a chair at the end of the bed facing Erin's nakedly kneeling body. Giving the gun to Bob, he said nothing as he climbed up on the bed. Erin hadn't moved since they'd entered the room. She was vaguely aware that there were others there, but her mind had shut down. She had reacted violently to the initial pain, but after her body adjusted she began to be bombarded by waves of cum as the man's prick sawed in and out of her highly sensitive rectum. She sobbed piteously when she felt another body behind her. Tom leaned over her back, his prick pressing between her thighs as he reached under the kneeling woman and cupped her hanging breasts. He gently squeezed and rolled her nipples between his fingers. Erin couldn't resist the soft moans as her body immediately responded. It felt so good to have her breasts gently pleasured. She threw back her head and arched her back when the broad head of Tom's cock was lodged between her swollen cuntal lips and began sliding inside her sticky wet pussy. Damn, this bitch is hot, thought Tom as he impaled her on his cock, watching it slide inside the tight furnace of her pussy. He could feel her muscles involuntarily massaging his cock. He continued playing with her tits as he soaked inside her moist cunt. He slowly pulled from her, watching her pussy lips reluctantly surrendering the length of his shaft as she groaned and pushed back, wanting him back inside her pussy. Lifting his heavy shaft slightly, he pushed against her anus, easily popping in with his wet prick. He fed inch after inch into the incredibly hot dryness of her soft rectum until he bumped into her hips, his cock fully impaled. "Shit! You're right, she's a hot assfuck!" he groaned as he began slowly fucking the bound woman. Roger said nothing, but his eyes were glued to the man leaning over Erin's body, seeing his balls slapping against her swollen pussy lips, his prick pushing in and out of her tightly stretched asshole. her skin was stretched tightly around the rampaging cock. Against his will, his cock began to rise as Erin's cries became mewls of supplication as she began thrusting back against the man fucking her up her ass. Erin had never allowed Roger to fuck her up the ass. He had not pushed it, thinking that it was not normal to want to do such a thing. He wanted to do it, but he went along with her, agreeing that it wasn't right. But Roger's thinking had changed. Seeing his wife's delight at being assfucked made him realize that he'd been missing out. He heard Bob laughing. Looking over, he saw that Bob was looking at his erect cock. "Your wife is a pretty hot fuck, Roger boy. Looks like you'd like a little bit of that ass. What say, you up for some sloppy thirds?" Roger knew he was probably just trying to humiliate him. However, with a mental change of gears, Roger nodded his head as he looked once again at the mewling woman who was having her ass screwed off. Hell, life was too short. There wasn't anything he could do about it. As he thought about his daughters, he knew that he was going to fuck all three of the females in his household as long as possible. He could blame the kidnappers, but for the time being, he was going to enjoy the delights of their bodies.