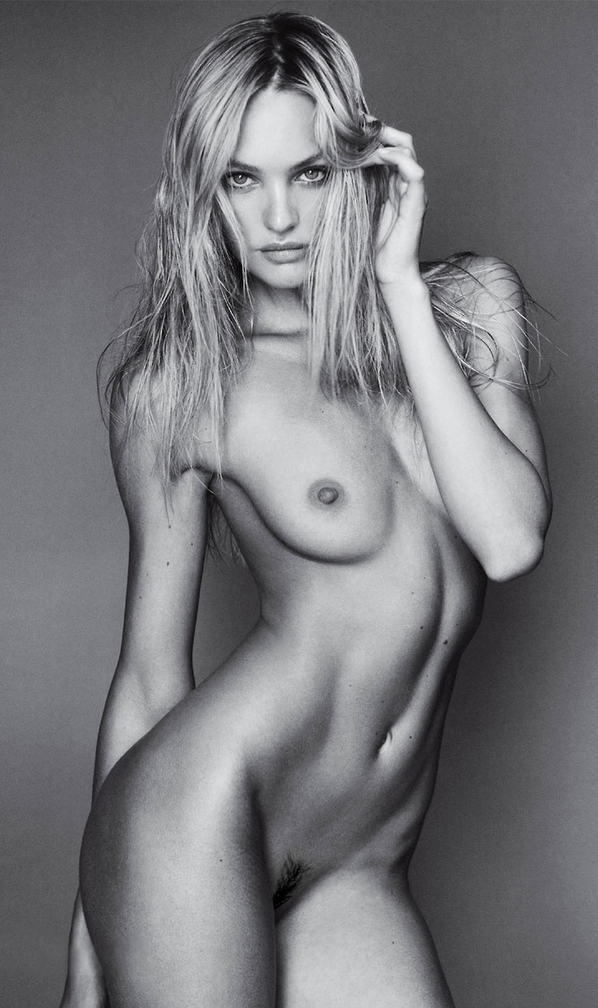 A couple of weeks passed before I could build up the courage to contact Mike again. I know he said contact him any time but I still felt nervous about the whole thing. By now though I was living by myself in my own flat where I had the freedom to do anything I wanted without anyone knowing so one day I thought, hey what the hell, there’s nothing to lose. It was a Wednesday when I finally plucked up the courage to contact him. I was so nervous, my hands were shaking as I tapped in the text Mike its Dave from the other week. How would you like to meet up sometime soon?' It took me another 5 or 10 mins to actually pluck up the courage to send the message but eventually I did it, hitting the send button I felt both happy but extremely nervous, thinking what if he didn’t want to meet up, what if it isn’t his number, etc. It was a couple of hours before I got a response from him but it was such a relief when I did…

'Hi Dave great to hear from you. I’m free tomorrow night if you are?'

I instantly replied with

'Yeah sure, do you wanna come to my place?'

Within minutes I got the response I was so eagerly waiting for… 'Yeah sure, whats your address? About 7 ok?'

I text him my address and confirmed 7pm the next day.

The next day must have been one of the fastest days I've ever had. I woke up with a huge smile on my face knowing the fun I was going to have in the evening. I made sure my day was busy as I knew it would go quicker that way. Only problem was, my flat was a tip so I had to rush home and do some tidying up before Mike turned up at 7. I darted home from work and pressed on with the cleaning making sure it was all tidy. By the time 7pm came around I was shaking like a leaf I was so nervous. Mike didn’t turn up until about 7:15 but when I heard the buzzer go I nearly jumped out of my skin. This would be the first time I saw Mike properly in the light and we got to see what each other look like. As I opened the door I was pleasantly surprised, he had short black hair, slightly tanned and about 5ft10. He was a slim guy but he wasn’t to fat either, but I am 6ft4 so I was towering over him a little. He was wearing a blue shirt and quite tight jeans which I could have sworn I saw a nice little buldge in and was holding a carrier bag with something in.

I let him in and I showed him to the living room. "Take a seat, can I get you a drink?"

"Do you have any beers?" Mike asked

"Yeah sure" I replied. I got a couple in incase we wanted to relax the atmosphere a bit.

I wandered off to the kitchen to get him a cold one from the fridge. I was still nervous as hell but I think having Mike actually there and sitting on my couch relaxed me a little bit. I came back with 2 beers and handed one to Mike before plonking myself down on the couch next to him. The conversation was a little awkward to start but he made the first move asking how I had been and then the conversation just rolled on from there. After a little while I asked what was in the bag…

He reached over and pulled a blank DVD case out of the bag and opened it to show me. 'Boys Just Wanna Have Fun' was written across the DVD.

I thought what the hell, first time for everything..

"Sure I responded" as I took the DVD off him

"Ever kissed a guy?" he asked

I was a little taken back by the question but I nervously answered "No I />
"Wanna try it now?" he asked me as he started tickling my neck with his left hand

I nervously responded with />
I shuffled around a little to face him more and he leaned in towards me and pulled me a little closer. I closed my eyes and the next thing I know I had his lips pressed up against mine. I had kissed plenty of girls before and I was worried that kissing a guy would be completely different but it wasn’t. I started to kiss him back and the next thing I know we are in a full blown kiss with our tongues dancing around the inside of each other’s mouths. I felt so hot right now and I was getting hornier by the minute. I couldn’t help myself and I started to run my hands up and down his back and eventually got them under his shirt. I was wearing a t-shirt that night and the next thing I know Mike had his hands under it and was trying to pull it off over my head. I gave him a helping hand and pulled it off for him. We got back to kissing and he pushed me back so I was sort of slouched on the couch. He pulled away and started to kiss my neck while running his hands all over my stomach and chest. He worked his way down with his mouth, kissing down my neck and onto my chest. I don’t have much hair on my body so he started to lick and kiss my smooth skin. I thought I was ready to explode in my pants when he started to nibble on my nipples. I let him do whatever he wanted to me as he continued to work his way down my body, kissing my stomach and around my belly button. I was breathing deeply by now loving every minute of it.

Mike's hands worked their way down to my jeans, his hand rubbing over my hard cock, stroking the bludge in my jeans. He then started to undo my belt and then the buttons on the top of my jeans. Once he did that I felt his hand reach down inside my jeans and inside my boxers. Just then he looked up into my eyes and moved in to kiss me again. Our tongues met just as he wrapped his hand round my rock hard cock and began to stroke it. I was in heaven yet again as he stroked my cock gently, running his hand over its head on his up stroke. As he was doing this I began to reach over and play with his jeans, trying frantically to undo the belt and buttons but I had no luck. Mike stopped kissing me and sat back..

"Let me help you there" he said as he undid his shirt and pulled it off.

"Drop em then" Mike said with a little chuckle

I quickly grabbed my jeans and boxers and pulled them down, kicking them across the room as I got them over my feet. Mike also did the same, kicking off his trainers and jeans. We both sat there for a few seconds looking at each other butt naked on my couch, starring at each others rock hard cocks. His cock was huge, and seemed much bigger than when I first saw it. At that moment I felt like the most lucky guy in the world. We moved back together and started to kiss again. I felt Mikes hand wandering down to my cock again so I also reached down and grabbed hold of his huge cock, stroking it gently at first and then getting a little faster. After a little while Mike pulled away and got off the couch. He kneeled down in front of me and pulled my legs apart while moving himself between them. He grabbed hold of my cock gently and gave it a little stroke before he sunk it deep into his waiting mouth. It felt so good as his wet lips clasped around my hard cock, his tongue running down the underside of my shaft as he swallowed my cock deep. I felt like I could explode there and then. He began to suck my cock up and down slowly at first but building up pace as he went. I closed my eyes and put my head back as I started to breath deeper. On his way up he would suck the head of my cock, run his tongue around it and then sink it back into his mouth. I opened my eyes again and looked down to see his head bobbing up and down in my lap. I placed one of my hands on the top of his head and ran my fingers through his soft hair. The next thing I feel him grabbing my balls, squeezing them gently and he continued to suck on my cock. It felt like he was down there for ages but eventually I felt like I couldn’t hold it in any more. I felt my cock start to tense and I knew I was ready to blow. Mike knew to and built up the pace until I finally erupted my hot load into his mouth. I pumped tons of the stuff into his mouth as I felt a massive release overwhelm me. He drank every last drop, even licking the little dribbles from around his mouth. I was exhausted but I knew I had to pay his back. Mike collapsed back on the couch next to me. I reached over and started to play with his still rock hard cock.

"Oh it looks like I missed a bit" Mike said

I piped up still out of breath "now your turn"

I got back up and collapsed back on the couch next to Mike. We were both exhausted, sitting there panting away.

"That was amazing, thanks again" Mike said

We both smiled at each other and sat back. The DVD had finished by now and was back at the main menu.

"Errr yeah sure if you don’t mind" I replied

"Yeah sure no problem"

"Want another drink?" I asked

"Yeah why not" Mike replied

I got up still butt naked and headed over to the kitchen to fetch a couple more beers. I brought them back and we both sat on the couch exhausted for about another 30mins just watching TV and chatting before we got dressed for Mike to leave. Just before Mike left we agreed to make this a regular thing, he would come over on a Thursday night and we would have a little fun.

And fun we did have. Every week for the next couple of months we saw each other on a Thursday night and on the odd occasion he stayed over, but that’s a story for another time.