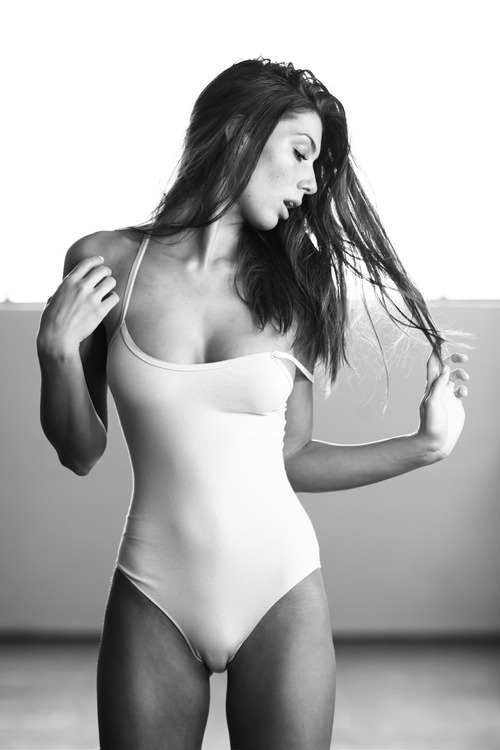 worry; I want to check this out when I come back.”
I then leaned forward and got the sweetest kiss that I had enjoyed in a longtime.
Standing, I began inching toward the aisle. Just as my body passed in front of his,
I jumped slightly as his hand went up my skirt and roamed freely up and down the insides of my taunt thighs.
His young hands felt so good as they went within millimeters of my warming cunnie. When his fingertips brushed against the moist material of my panty crotch, I whimpered slightly.
“Wade! Ohh! ” I said in a choked voice. “No! Wait! Please! I will be right back and umm, and then you
Another caress on my tender thighs and I was allowed to leave. My crotch was damp with the thought of what was going to happen when I returned. I found it hard to wait for his touch on my torrid skin. Young or not! Who cared? Not me!
A wave of relief came over Wada’s handsome face as I approached him after using the toilette. Smiling down at him, I turned and began side- stepping back to my seat.
YES! His hand came up and touched the outside of my right thigh in a signal for me to stop. My breath caught when without warning as his other hand homed in on the apex of my thighs. Gasping as he rubbed my panty covered cunt back and forth, I ceded to his silent command to open my thighs more. Suddenly both hands went under my skirt and my wisps of panties were stripped down to my feet. Stepping out of them, I again was signaled to open my legs. A gruff grunt told me to be quiet when I started to speak. His thumbs followed the outline of my hair-lined slit. Back and forth, back and forth they went. Hooking his thumbs just inside the tender flesh, he began pulling the lips apart. Stretching my skin to a delicious width, my throat gave out with a low moaning sound. The feeling was outstanding. This was not the first time I had my cunt done like this.
A lesbian picked me up one night and when she had finished, I was well aware of how pain can work with pleasure. However, Wade stopped way before reaching that point as he let me sit down.