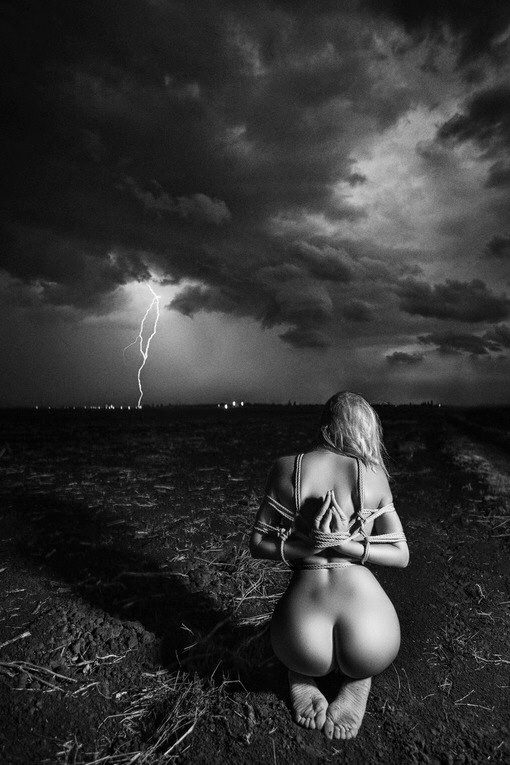 More or less a Fantasy story told by my 22 year old daughter!

This story was originally written in Danish, so please accept for misinterpreted words and phrases.

It's a bit difficult to begin my story, how it all started.
My name is Sandra, and my story starts about 2 months after I had turned 18.
My story is based on notes from my diary, so every day should be properly listed.
I had no innocence, as I had been with 3 "boys", but every time I felt incredibly cheated because they had been triggered, before I had even had time to feel anything.
Yes, I felt that at the nearest they just had themselves over me, without thinking of me.
I had no doubt that my mother and father had had a fairly sex life, too often I had heard mother from inside their bedroom.
From time to time, I had since I had been about 12 years, often imagined to be fucked, and I wished that one day I would experience the same /> When I was about 14 years old, my mother had taken me to the doctor and made sure that I got the pill.
Not as an endorsement of that I just could "bun loose", but mother expressed that she just wanted to protect me from an unwanted pregnancy.
Mother had fortunately trusted me, and it took some time before a boy took my virginity.
As it probably is quite common, I was disappointed back, without having received anything out of this first sexual experience.
I remember, however, that "run" had been so exciting that when I got home, I had pill myself to release, with the idea that I was fucked, and got release at this.
When I was 15, my mother died after a short illness.

Tuesday:
A few months after I turned 16, I had an evening been to an event with my classmates in high school, and one of the boys had been too "close" to me, but without that there was "something /> When I got home that evening, I was again quite sad, purely sexual, and when my father also appeared to be "way down in the basement," we fell a little into each other's arms.
Father has fortunately always been good to me, and was soon realizing that I seemed sad.
I could not help but to entrust myself to him, and he said, perhaps I should consider, to find a more mature man, at least to "get something out of it."
Although the "guy" would be somewhat older, he would not oppose this, as he felt that it was important that I learned my body to know in this way.
Oh, at that time did not feel for a man, but could actually understand the father's point of view.
I'm not sure what happened, but suddenly we were on the couch in a so tenderly embracement that I actually wished that he should just fuck me "here and now".
Dad was a bit embarrassed about this, but I was told that I would feel much more "at ease" by if he would "help" me.
Before we realized what happened, da took me there on the couch, and even though dad is significantly better "built" than one of the three boys I had previously been with, his cock just felt so beautiful in my tight young pussy,
I'm not sure how many orgasms I got before father "gave in" and gave me all his /> Afterward father was just so embarrassed, but my joy at having got so much out of our intercourse, made me so happy, and promised him that I wanted to try this again with him.
Somehow dad sent me up to my room, but inside my bed, I had to "help" myself to another release.
Oh God, this was the incest, but this guilt was completely overshadowed by my satisfaction.

Saturday morning I woke up in father's arms, and although he was my father, I felt that I wanted to wake up like every morning, the rest of my life.
After breakfast, I was keen on sex, and father was not very difficult to persuade.
It was a "ride" where father's fingers again hit my rear hole, and this time I more or less encouraged him to try with a couple of fingers.
Fairly quickly father had a few fingers the right way up, and even if they didn’t fill as much as my massager, it seemed much better.
In one way or another, I felt that I wanted to try with more fingers, and has apparently been expressed that, because when we both came, father had shown 2 x 2 fingers pretty much up in my rear hole.
I was almost in tears of excitement, and father looked a bit frightened at me.
At first he thought that he had done me harm, by having all four fingers in my rear hole, but I could reassure him that it had only increased my enjoyment.
A little giggling got dad to say, I seemed to be as my mother, as she had also liked this /> I asked a little cautiously, if mother also had been decidedly to anal sex.
A little hesitantly got father replied "oh yes", and if I knew what all this meant?
No, I had not tried this before, but just the fact father had all four fingers up in my rear hole, led me to expect that I would be able to accommodate his dick.
Slightly embarrassed, I told dad that I had a dildo, and already had "secretly trained", and actually had a desire to try.
Dad shook his head in despair and said something like "as a mother, then /> After a quick grooming, daddy and I were back in bed, starting to suck him stiff.
In the bathroom, I had found Vaseline, and smuggled it into the bedroom.
When I thought that Dad's cock was stiff enough, I asked him to “take care” of my rear hole, because I really wanted to try.
Although I had not tried before, I felt that father knew exactly how he should "open" me with his fingers before he smeared a big blob on his dick and started to penetrate into me from behind.
Although I had thought about using my dildo there the day before, it felt even better with father's cock, even if it was just a little thicker, but father's made me to "relax even more."
Since it was the first time I had something that big there, made it a bit sore, but soon it felt just wonderful, not even as uncomfortable as when I had lost my virginity.
It felt as if Dad's cock pretty quickly came into me, and just the fact that he apparently could come all the way in me, without did, his cock apparently hit something in me, that I liked.
Father would "raise" my enjoyment by massage my clitoris, but I told that I would like to try this first, without /> It took some time, but suddenly a nice sensation flushed all over my body by a so I guess I almost started to cry.
Father appeared a bit frightened, but I asked him to continue.
Oh, how it felt just great when he finally came into my rear hole.
It just felt great in a different way.
Dad came right up to me, so I guess I got to moan a part of this, but it was just fucking great.
In the bathroom, I flew into the father's arms and said thank you, because he had extended my /> I was looked down on father's cock, who wore a little touch of where it had been, so I washed it lovingly.
Just this got his cock to rise again, and before long we were again in bed, in a nice /> Since my rear hole apparently had been somewhat open, Father had quickly 2 x 2 fingers in my rear hole, and we both came at the end of a fantastic orgasm, this time I didn’t remove my head, and Dad filled my mouth with his hot sperm.
It felt as father’s orgasm had been extended in this way, so I was quite proud to be able to do this.
So we were both somewhat frazzled.
After grooming, we fell fast asleep.

Monday:
I woke up with a start when the alarm clock rang.
Boy, I had slept well, but also had a naughty dream that I was fisted.
We got a quick fix breakfast, and kissed goodbye.
In high school, some of my friends along with me at lunch, asked curiously to my weekend, as I looked as if I had fallen in love.
Ugh, it was a little hard to explain, so I told I "only" had pretty much cock.
This led to a number of questions, but when I told the man was a little and I did not want to give further details, it seemed that they accepted.