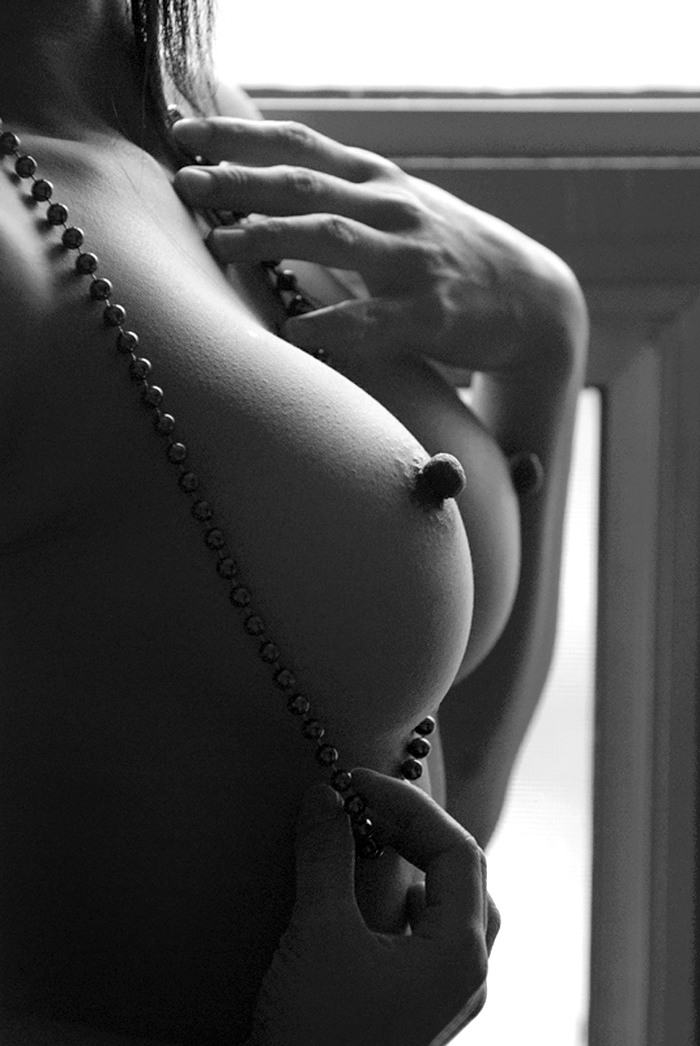 Hello, my Name is Paul, i am age 20 and I live in a small town, we just moved here and renovated our house. With us moved a family just 2 houses up the road, a family with 4, 2 girls and their parents.
The father left just when they bought the house. I just met the girls a few times around but it wasn't much more than just the occasionally "hello" and /> When i had a huge party at my place since my parents were gone (what's a pretty rare opportunity) I had a party with some friends. I invited Jenny that day, who was a really awesome girl. She was 16, 1,70m tall, had long blonde hair, a really pretty young and innocent face, and a stunning personality.
When I told her my address and where to leave the train but all she responded was "I know, its 2 houses from my best friend". She was best friends with the younger daughter, also 16. I've met jenny with some of our friends afterwards, but since I started university soon after I didn't have that much time and went to parties at university or with friends I still knew from school. I was at her House once and got invited to her Birthday Party, what I totally didn't expect. But from my point of view she was just a nice neighbor-girl. That was soon going to change. It was when I was 22 and the girls, Jenny 18, Emre (half Turkish half German)18and her older sister Jessica 20. The sisters’ best friend was a girl of my former school so we all knew each other more or less. It was a hot summer day in late May, I just finished my university degrees and was happy to enjoy a, for Germany pretty hot, summer holiday. Since my dad didn't get off from work we couldn't spend holidays in the south so I sat in the garden sunbathing.
She went in her garden with jenny, I glanced over and threw them a "hey". "Hey" Emre responded, "how ya doing?". "Well, the weather is awesome, I have some cool drinks, I don't have university for
at least a month, so if u just get me an ice cold shower or maybe a swimming pool I’m perfect." "Well jeah that would make my day too" she smiled. "Hey, why don't we go swimming? You in?"
I smirked at jenny, then back to her: "well let’s see, great weather, a huge open air pool, 2 hot girls, why wouldn't i be?" she blushed and smiled. Well cool, how about I ask my sister too, her friend
Alisa can drive us." "Well she doesn't have to, I guess we fit in Paul’s car better, plus cabriolet is a huge advantage over her heat up fiat without jenny added.
Jeah I forgot well let’s just ask if they wanna come." Well that day just got way more interesting. I secretly was thinking about seeing jenny in a bikini, well that's gonna be fun.
Jessica and Alisa were in. If I would've just known that trip would have such a huge influence on my life…

When we got there I Parked the car and secretly enjoyed the gazes of most of the boys, well i have to admit I was pretty lucky, even though jenny was the cherry on top.
The other girls weren't ugly at all. Emre was 1,70, long brown hair, a dark tan and one of the less sexy Turkish look, not my type but I couldn’t deny she was hot too.
Her sister was about just the same, I have to admit I didn't realize it wasn't Emre when I was talking to her when we just moved in. Alisa was the older blonde type, she was also stunning and
More my type and I admired her figure some times in sports secretly, but she had a boyfriend and was not as hot as jenny, so I didn't try a move there.
Well we got in, paid our entrance and went changing. We met at the showers again, jenny offered to wait with our things so we can shower without them getting wet, we showered, sadly in different showers, and went back to grab our things. Jenny showered and I promised to keep her a place with her towel, next to mine, obviously.
Once she arrived we had already put our towels out and were relaxing in the sun. She lay next to me and I couldn't help but stare. Soon she was oiling herself with sun cream and asked me to help.
Of corse I was gentleman and helped her, the other girls were oiling themselves too and once she was finished I asked her to oil me. She did and I was thinking that day couldn't be better.
Well, I was wrong.

After a long time sunbathing and swimming we went back to our towels, and I was pretty thirsty. I put a bottle but when I tried to drink I almost spit it out, it got hot and tasted like pee.
The girls had the same problem so I asked them what they wanted to drink. "Gosh a coke would be awesome "Emre responded. They all agreed and I looked to jenny:
"Someone has to help me carry the drinks." I asked her direction. I wanted to spend some time with her alone so this was my way to go. “Sure, I'll go" she said grabbing my arm dragging me to the
Bar. I couldn't help myself and smile. I looked at her and just had to try my luck: "Hey, you know I like you. I would love to spend some time with you alone. How about we go to cinema sometime
Or I invite you to dinner?" She looked at me smiling: "Sounds like you're asking me for a date." "Well, I am to be exact." "Well, you want my Number so you can call me?" "I already have."
I smirked. She looked at me in disbelieve. "How did you get my Number?" "Well, I got my sources.“ She thought, then told me "Well ok, you know what, let’s get the drinks and go to the whirlpool afterwards." "Sounds like a plan. Hurry with your Drink" I quickly responded. Looks like I got her. It was hard not to smile when we got back but I didn't want to make it official before we even dated. The girls must have recognized something I thought because when I came back I caught Alisa smiling at me knowingly. Well, it wasn't what I expected it to be, but more of that soon.