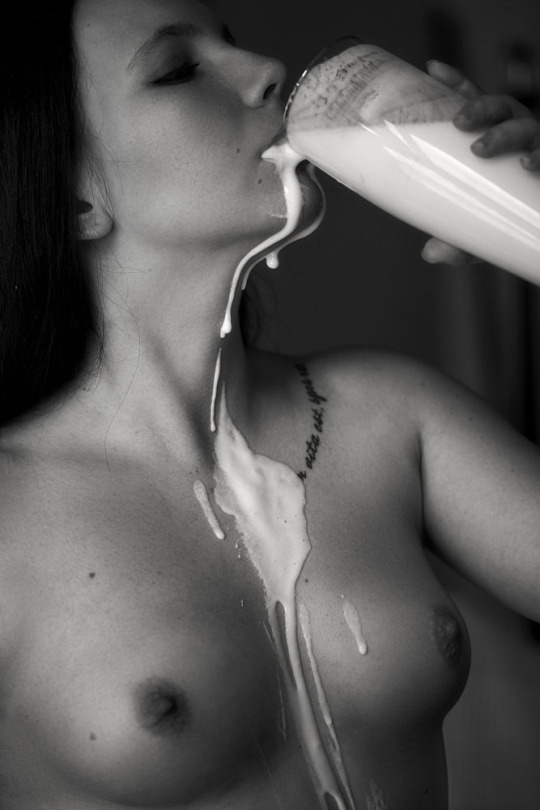 Judy and I had a date at eight o’clock on Saturday evening. When I got there I saw Richard walking in her front door. Apparently they didn’t see me.

I looked in the side window and saw them sit on the couch and start kissing. I watched his hand slide in between her legs and I saw her spread them wider for him.

I walked around to the front and rang the doorbell.

Judy opened it up and Richard was standing right behind her.

I said, “Hey Richard, she booked a date with both of us />
He spun her around and asked, “Is that true?”

Judy stammered and stalled for time while she tried to think of a good explanation.

It was no use!

I said, “Well if she wants to date both of at the same />
Richard finished with, “Then we can just share her.”

Judy asked, I have anything to say about it?”

I said, />
Richard said, “Two holes…no />
Judy said, />
My hand slipped into her top and his hand slipped up to her crotch. Then I kissed her.

She turned toward me and put her arms around my neck and her tongue in my mouth.

Richard slipped her panties down her legs and off her feet.

I had most of her blouse unbuttoned by then.

Judy said, “Not here! Let’s go up to my />
Richard asked, “When do you parents get home.

She giggled and said, “Tomorrow night. They went to visit Grandma Baker in />
I said, “So we get to sleep over!”

Judy said, “No! If they find out they’ll ground me for life.”

Richard said, “Then if I were you, I wouldn’t tell them.”

We got her to her bedroom and we got her stripped naked.

Judy lay back on her bed and said, “I guess I deserve this.”

In a few more minutes she had us both hard again and wanted us to change positions.

Oh, we changed position all right.

Richard stuck his cock in her pussy and then he rolled them both over. I looked at her fine ass and slipped my cock into her tight brown asshole. Well not right into her asshole. The head was not wet enough and she realized what we were planning on doing to her. She started to seriously object but Richard had a good hold of her. His hands spread her cheeks for my entry.

After a little effort I got the head of my cock into her asshole despite the fact that she was not cooperating. With the head in, the rest followed slowly.

Once I was deep into her ass, Richard and I started fucking her again.

We had to laugh when Judy said, “There are advantages to dating two guys at the same time.”

Richard said, “If you add Kent you can get all three of your holes filled at the same time.”

Well she didn’t take us up on the Kent offer. Well not right away anyway.

Richard and I tandem dated and double fucked Judy for the next three years until we all graduated and went to colleges in different parts of the country.

Oh, whenever Judy had enough to drink during those three years she would let us share her with Kent. The older that Judy got the more alcohol that she consumed though.

When she got really shit-faced at a party Richard and I would let everyone fuck her. In fact, the night before our graduation ceremony she got so shit-faced that we let thirty-seven other guys in our graduating class fuck her. The best part was that we all signed her body with a permanent marker just like we had a month before with her yearbook. We only signed from her neckline down and only in places that she could see. Of course we took lots of pictures.

At the graduation ceremony as Judy walked across the stage to receive her diploma, thirty-nine of us guys jumped up and chanted, Judy, Judy, Judy as she walked toward the Principle.