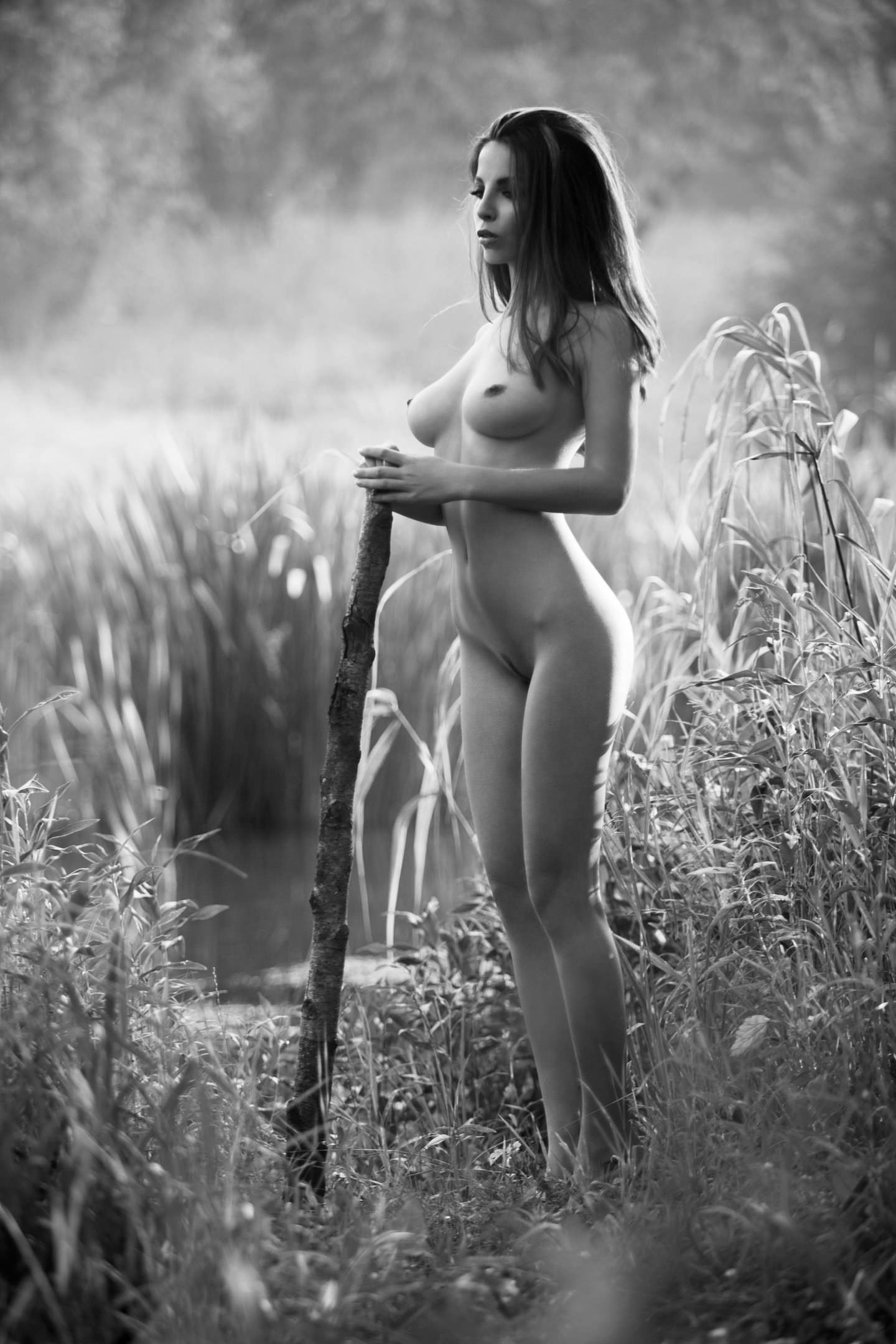 I had calmed down by the next station and had just started reading my book when hayden jones stormed towards me. He had short blonde hair blue eyes and was a bit on the chubby side. Most people at school hated him because he acted gay but was straight and sang to all the Justin beiber and Hannah montanna songs, badly. I hated him because he betrayed my trust and picked on me.

He looked at me like he had just won a trillion dollars.
" what do you want creep?" I asked him, uncomfortable with his staring.
" you should watch what You say to me. And call me master" he replied.
" fuck off. I'm not calling you anything, and you are being creepy. Staring at me like I'm a prize you just />
He sat down really close next to me. "Are you and Nathan going out now? I haven't heard anything and it's a little bit slutish to have sex with someone your not going out with." he said with a grin, leaning in to whisper in my ear. I jumped up and sat on the other side of the train.
" you watched, didn't you! You are such a sick freak. I bet you were jealous that it wasn't you, hey?" I accused him. He stood up and stepped in front of me. I was planing in my head to punch his balls and kick him till he blacked out.

" yes actually! I was jealous. You are so sexy and you don't know it. You can say hi to a guy and they will want to be with you. You don't even realise how much influence your little smile can have." he almost screamed at me, I was about to speak when he cut me off and /> " and if one day we make one mistake, you never make the cute smile at me again. You just glare at me then smile at some other guy. You dont know how much that hurts. Knowing that I have lost my only chance with the most perfect girl in the world. So yes when I heard you scream no, I looked over to make sure you were okay. Next thing you know you are straddling him and I have my camera out filming you. Yeah I filmed the whole thing. As much as it pains me to see you with another guy I snuck closer for a better view. You two were enjoying yourselves so much, you didn't notice me. I can use it against you though. I can get you to have sex with me. And if you don't. The video is going on Facebook and YouTube  for all to see. How do you like /> I sat there and stared. I tried to think of ways to get out of it without having sex with him.
" can I see what you have filmed?" I asked /> " I'm not that stupid. My camera is down my pants and you can only have it if you fuck me!" he said.
Obviously he was that stupid because I now knew where it was. I stood up close to him. Pressed my body to his. I put my right leg between his legs an felt a small rectangular camera toward the back of his /> He got an excited look on his face. I pushed him down on the chair and straddled him. He looked at me like a kid on Christmas. I leaned in to kiss him but just before our lips met I screwed up my fit and punched his balls, hard. I got off him and he crumpled to the floor.
I shoved my hand down the back of his pants and felt for the camera. I squeezed his balls with my nails hard before grabbing the camera. With that and my bag I ran off the train. I saw him puke before the train left.

I had enough on here to last me the rest of the year. Then there was the video of me and nathan . It was rather blurry and you couldn't hear any names. It really wasn't that bad though. We looked good /> I found my portable hard drive and loaded the pictures on. I then deleted all the pictures on the memory card and turned the camera off.

A train stopped behind me but I thought nothing of it until I heard " give me my fucking camera bitch!" it was him.

And he was furious.

I threw his camera over the fence and it smashed on the ground. He looked up at me with pure rage and I took off. I ran down to a near by park and tried to hide.

He soon found me. I started to scream but he covered my mouth and said I would die if I didn't shut up.
He flipped me onto my stomach and lifted my skirt. Nathan had my underwear so my bare ass and pussy was exposed to him. I heard him laugh and then a zipper sound.
Without warning he shoved his fat cock into my tight pussy. I screamed and he hit my back. He tore in and out of me, laughing menacingly.
" your pussy is still tight, even after you whoring session! But fuck his semen make nice lubricant!" Hayden said thursting deep. He continued going and I felt my body just five in.
" OOOHHH! Fuck!" Hayden screamed thrusting into me harder then he had before. He laid flat on me until he finished.
He left his deflated cock in me, trying to catch his breath.

He slapped my ass twice and hit my back several times, so hard the cheeks stung like a giant jellyfish sting and I hurt all over. I wanted to scream again but I bit on my lip and silently cried.

He put two fingers In me this time and bent them this way and that way, trying to stretch my hole before putting his cock in. He took his fingers out my ass and shoved his penis in. He was so rough and painful. A small part of me started to enjoy it. I even found my self moaning quietly, untill he shoved his fingers ( that had just been in my ass) down my throat and said " lick them clean". It was so />  I bit down on his fingers as hard as I could. He screamed and pulled his hands way from my face. " now your in for it whore!" he said turning me over.

I punched him. This time in the face. He held his jaw and looked away from me. I pulled away from him straightened my skirt and kicked him in the ribs. He fell and I couldn't resist kicking him a couple more times in the stomach and face.

I ran down streets and side streets searching for my friend Abigail's house because she lived the closest. I saw it and sprinted into her back yard. I had no clue whether he had followed me or not. I knocked on her back window softly.

She opened the curtains and was surprised to see me. I motioned for her to let me in. She nodded and opened the back door. I went inside and she was closing the door when we heard him scream out my name.

I filled with fear because he sounded right out the front. I closed the door carefully and locked all the locks the door had. We went into  her room and I texted my mum saying I was spending the night at Abigail's and asked if they could pick me up in the morning. They said okay and that I had a lot of explaining to do.

I filled Abigail in on all the gossip. Me doing it with Nathan, kicking shit out of the pervert and him coming back to chase me like I'm an animal. I didn't tell her about the rape. I was too ashamed. I didn't want anyone to know he had gotten anywhere near me or worse, that I started to like it.

We pigged out on her secret stash of chocolate and then fell came and I realised the curtains were wide open.

I went over to the curtins and there was some weird twisted silver on the ledge. Next to it was a note that said " I found you, you whore. See you at school" I screamed and started to cry. Abigail woke up and asked what was wrong. I pointed and she started to cry to.