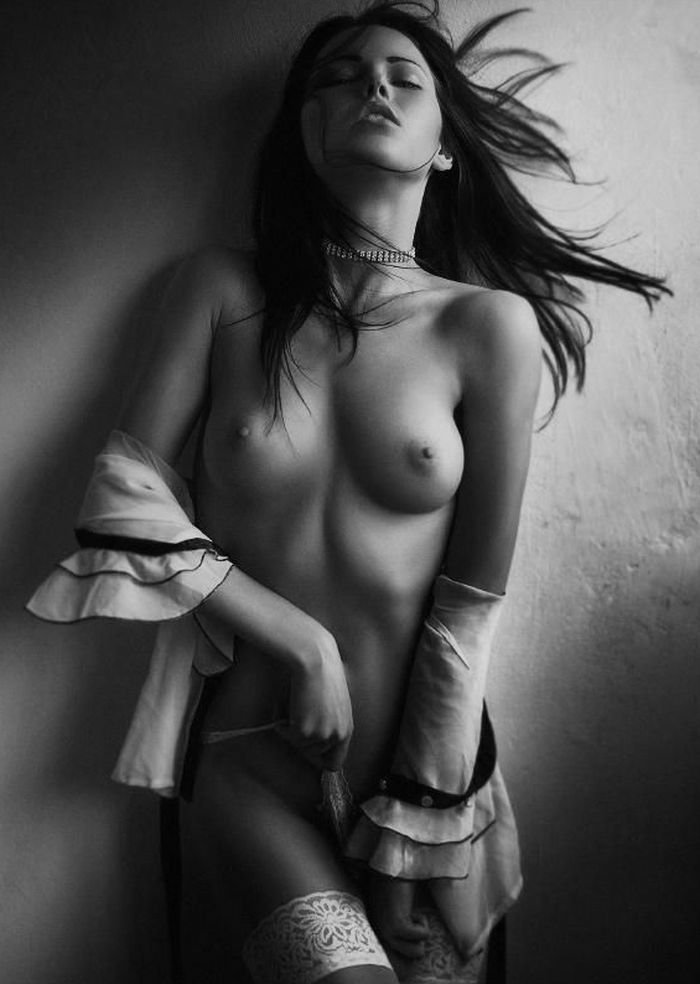 I had just found out that the hot girl I fucked over Spring Break was in fact my cousin.
Now sitting at my Aunt's house trying to listen to conversations and answer questions was really trying.

After about an hour, my Aunt emerged from the kitchen and asked Cara if she would run to the store since her car was easiest to get out.
Cara agreed and went to get her shoes and keys.
When she returned, she looked over at the group and asked “Anybody want go with me?”
I noticed that my mom was knitting away in her seat as usual while talking with my cousin Tina and my sister was having a financial discussion with my Uncle.
So, I piped up and said, “I’ll come along.”
I saw Cara get a big smile on her face and we headed out the door.
I wasn’t really sure what I wanted to say or do for that matter as we pulled out of the driveway.
Cara broke the silence first. “So, were you as surprised as I was” she asked?
one way to put it” I replied. But I had another question that was churning in my head.
“So” I started, “what happened that last night in /> Cara went on to tell me how sorry she was. She was really hoping to see me again, but two of her friends met some guys on the beach that wanted them to go to a different club. Since she was out voted and had no way of getting a hold of me, she had little choice but to go along.
We pulled in to the parking lot of the grocery store and parked the car.
Cara then leaned over to me, put her hand on my upper thigh and whispered in my ear, “I’ll be happy to make it up to you later, if you like.”
I like, oh I like a lot!
I looked in to Cara’s eyes and a soft “I’d love it.”
Then we exchanged a quick kiss and got a nice squeeze on my thigh.
she smiled. “We don’t have time before we’d be missed.
I felt a slight let down inside, but knew she was right.
We quickly went in and got the things we were sent to get and drove home.

We pulled in to the driveway and Cara turned off the car then leaned over to me.
“You know” she started, “finding out the guy I fucked in Florida is also my cousin only makes it hotter, don’t you think?”
I sat there with a big grin on my face. I knew exactly what she meant; it did make it somehow hotter.
But, before I could answer, she opened her door and hoped out and sashayed to the door.

I had a lot of mixed feelings about the wedding the next day, but she seemed pretty happy. I couldn't help but smile as I noticed the wrinkles on her dress as she walked down the aisle.
I noticed her glancing my way a lot with a big smile at the reception also.
When it was time to leave, Cara gave me a big hug and a kiss.
“Thanks for everything! Especially last night” she whispered.
I figured that would be the end of our story again, but I was wrong.
About 2 years later I got stationed at Fort Bragg again. Cara seemed delighted to have me so close.
A few months passed and I had been out with Cara and Jason a few times for dinner and dancing.
Seems Jason doesn’t dance much either.
One Saturday I was sitting around my apartment when someone knocked on the door.
When I opened it, I was pleasantly surprised to see Cara standing there with her usual smile. She came in gave me a big hug and a kiss.
We sat down on the couch and I asked her what was going on, and that I noticed Jason wasn’t with her.
“Nope, told him I wanted to do a little shopping” she said.
“Besides, I have something to tell you and ask you” she continued.
“OK, shoot” I replied.
“First, Jason and I are going to try to start a family” she said.
She was obviously excited, though I still felt that familiar pang in my stomach.
exciting news” I told her.
“Well, I just wanted you to be the first to know” she replied.
Then I noticed her expression change. Cara leaned over close, angling her lips toward mine.
Just as I thought we were about to kiss, she muttered, “And I want you to give me my first child.” Then she pressed her lips to mine.
WHAT! I thought my head just exploded.
I pushed back from our kiss and said, “Excuse me. What are you saying?”
She then told me, that even though she loved Jason the taboo of what she and I shared was still a huge turn on for her. She knew she loved me also and was pretty sure I loved her. And because of what we had shared she wanted something to reminder her of that special bond between us in the form of a child.
She went on to explain how she was now off the pill and that she would plan to come over to my place when she knew she was ovulating. She would then attack me, as she put it until I filled her with my seed. Once she tested positive for being pregnant, she would sleep with Jason that night and then claim it was his.
As stupid as it was, I agreed.
The next month I got a call from Cara and she arranged to come over.
I was having a hard battle in my brain over this, but once she was in my arms and our clothes were strewn on the floor I lost the fight.
For a brief moment while sliding in and out of her I thought of pulling out and saying, /> Then I felt her hands gripping me tighter as a sign she was close to cumming. She pulled me down and kissed my neck then spoke 4 words that sent me over the edge, “Give me your baby.”
All the pleasure and taboo that was wrapped up between us culminated in on final thrust that threw her in to spasm and me in to releasing a torrent of semen in to her waiting womb.
The next day Cara came over again, saying she just wanted to be sure.
Cara came over to my house on the same weekend for the next two months. I wasn't going to complain since I loved being with her.
Then I got another card in the mail.
It was an announcement card. It read, “We are having a baby! (wink)”.
I couldn’t help but grin.
When I read the due date I quickly realized that she most likely got pregnant the first time we tried.
I guess the other two months were just for her fun and pleasure.
Cara and I managed to have a couple more trysts before she gave birth to a beautiful baby girl named Ashley.
“Maybe she’ll turn out to be just like her mother” I told her one day.
“If so” she retorted, “I’m going to send her over to her uncle’s to play when she’s old enough.”
With that she gave me her devilish grin and wink.
Looks like I have something to look forward to when I retire.

It's been a couple of years since then and Cara is pregnant with their first, er, I mean second child.
I surely do wish them the best of luck and I am still looking forward to more interesting meetings in the future.