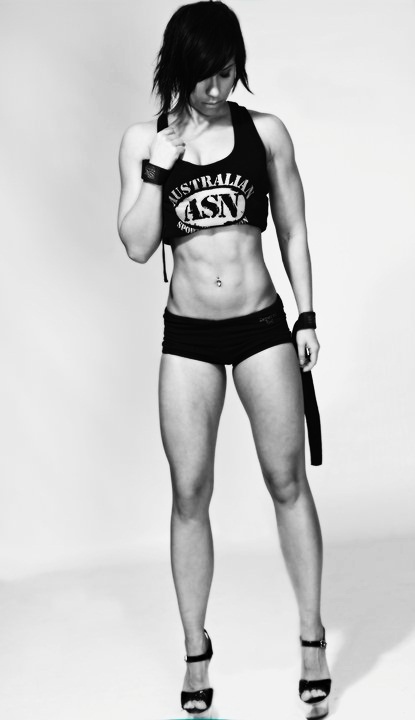 This is a short interlude, before Jim meets another set of neighbours. It's important to the larger story, but there's not much one-handed reading in this segment.

Your opinions matter, so comments with your thoughts are welcome. Constructive advice preferred, of course.

This is a set of fantasies. Fantasy characters do things that are immoral, damaging, illegal, and (in some cases) impossible. This is a fantasy world that happens to look a lot like our world. For example, there are no sexually transmitted diseases, and the consequences incest and young sex tend to the pleasurable rather than the punitive or putrescent. In the real world these are among the most damaging of power and breeches of trust. Don't confuse fantasies affairs, underage sex, and incestuous sex with reality—no matter how titillating or stimulating. There are things in this story that are horrifying libido-killers for me even in fantasy: as a writer, I follow the characters; I don't lead them. So don't fuck little girls or little boys; don't cheat on the people who care about you. Fantasy is not reality. If you read Tolkien and are tempted to pick up a sword and work your way through the Orcs in the mall, seek help; if you read this and are tempted to pick up some 12 year olds and work your way through their innocence, SEEK HELP. It's not real life! Don't force it on anyone! Now grab a phone and call for help, or grab some lube and start reading with one hand. Don't get the two confused.

When I woke up Winn was long gone, as usual. She was an early riser. Normally, she walked Bandana at five in the morning, and was off to the gym at six fifteen. Most days she reached her office by eight.

I rolled out of bed at nine, and puttered around the house for the morning, cleaning, reading and thinking about the revelations of yesterday. With a bit of searching I found out that Derek had cleaned himself up, and was working in Vancouver's Downtown East Side as a spokesman for a rehab centre. °Good for you, and I hope I never meet you,° I thought.

At noon, I took Bandana for a good run, across the beach and then over the rugged trails in the ravine. We covered our route in goodtime, so we frolicked in the lake for a while before going home. I was drenched in sweat anyways, so going in was an improvement.

After lunch and a brief nap, I sat down to write. I got into a good rhythm, and didn't surface until after five o'clock, when my phone rang. My office was in the basement, and I could hear it buzzing around somewhere upstairs. I found it under the couch just in time, and answered Winn's call.

"Hey, sexy," I said, happy to see her smiling face on the screen. "How's my love today?"

"Happy to see you, frustrated to only see you," she said. Despite her smile, I could hear tension in her voice.

"Yeah. We had a major failure today in one of my systems, and I can't leave until the team does." She looked up past her phone. "One sec," she said to me. Turning back to the other person, she said, "I don't give a shit what Larry's memo said about expenses. My team is busting their asses to fix this before we post today, and I'm not pulling them out for dinner! A few hundred for pizza and subs is a hell of a lot less than the penalties we'll pay if we don't get this fixed by eight!" Pause. "Buy it, expense it, and I'll approve it and take care of Larry." Another pause, and I heard a door close. Winn looked back at me, then rolled her eyes. "I get so frustrated with people who don't see the big picture!" Looking at me again, she said, "A really good cunt-licking would make my day a lot better right now."

I grinned. Winn was upset, but her sense of humour was untarnished. "Think we can get away with it?"

She scowled. "Not a chance, at least not here. I may jump your bones when I get home though." She looked away again. "Sorry, babe. I have to go. Take care of Bandana?"

After we disconnected, I told my phone to alert me when she neared home, and started to scan my messages from the day. That's when I noticed the camera was still active. °Shit,° I thought, °it's been recording since we fucked last night!° I turned off the camera, then pushed the twenty hour video to the big-screen TV. A few seconds later I settled in to review the video.

Our sex was similar to my memory, though Winn was way sexier tied up in real life than on the screen. The video was pretty good at the beginning of the blowjob, and the audio was great – hearing Winn pretending to be Katie again had me hard in seconds. The camera angle didn't show our faces – just a profile from knees to shoulders. I wished I could see our expressions while we fucked, or my cock poking halfway into Winn, but this was still pretty hot. It was easy to see when she fainted – her whole body went slack. I had a great view of her cunt and ass as I positioned her on the couch for our unconscious fuck. The next few minutes were pretty shaky from a camerawork perspective, until I put my phone down on the back of the couch. I didn't recall doing that, which didn't surprise me. It slid down into a crease in the fabric a moment later, and the screen filled with some brass candlestick holders, sitting on the table behind the sofa. I thought I could see both of us in some of the reflections, but they were distorted and hard to make out. I zoomed in on one at the maximum resolution, and got a good image of my golden reflection thrusting heartily. I couldn't really make out my expression, but imagined it would be pretty funny. After a few minutes I heard Winn's voice say, "Your pants are beginning to chafe my neck." A moment later the phone got bumped, fell to the floor, and bounced under the couch. I trimmed the rest of the video off—about a day's worth—and said, "Phone, can you clean up the video? Eliminate the shake, and see if you can un-distort the reflections into separate videos."

My phone said, ‹Yes. It will take at least three hours to complete this task.›

"Okay. Get started." While it started working I took stills of the best frames and pasted them together into a short slideshow. "Phone, when Winn opens the slideshow, tell her it's a taste of the video to come." I thought it looked good enough to put a smile on Winn's face. With a grin, I told the computer to encrypt the file to be viewable by me, by Winn or by both of us together. If her phone sensed anyone else, it wouldn't be able to decrypt the file. I give Winn a secure connection to the album, and sent her a note to view it while alone, and with headphones. I slipped my phone into my pocket, swiped the TV off, and got ready to walk Bandana.

A few minutes later I was out the door with the dog, and across the street in the park. The day was still hot and bright—this close to the solstice, the sun wouldn't set until after 8PM. We ran around, playing fetch and playing tag, until we were both tired a sweaty, panting mess. Eventually, I threw a stick in the water for Banana to fetch, stripped down to my shorts, and followed her in. We swam and played in the water for a long time, making our way down the beach.