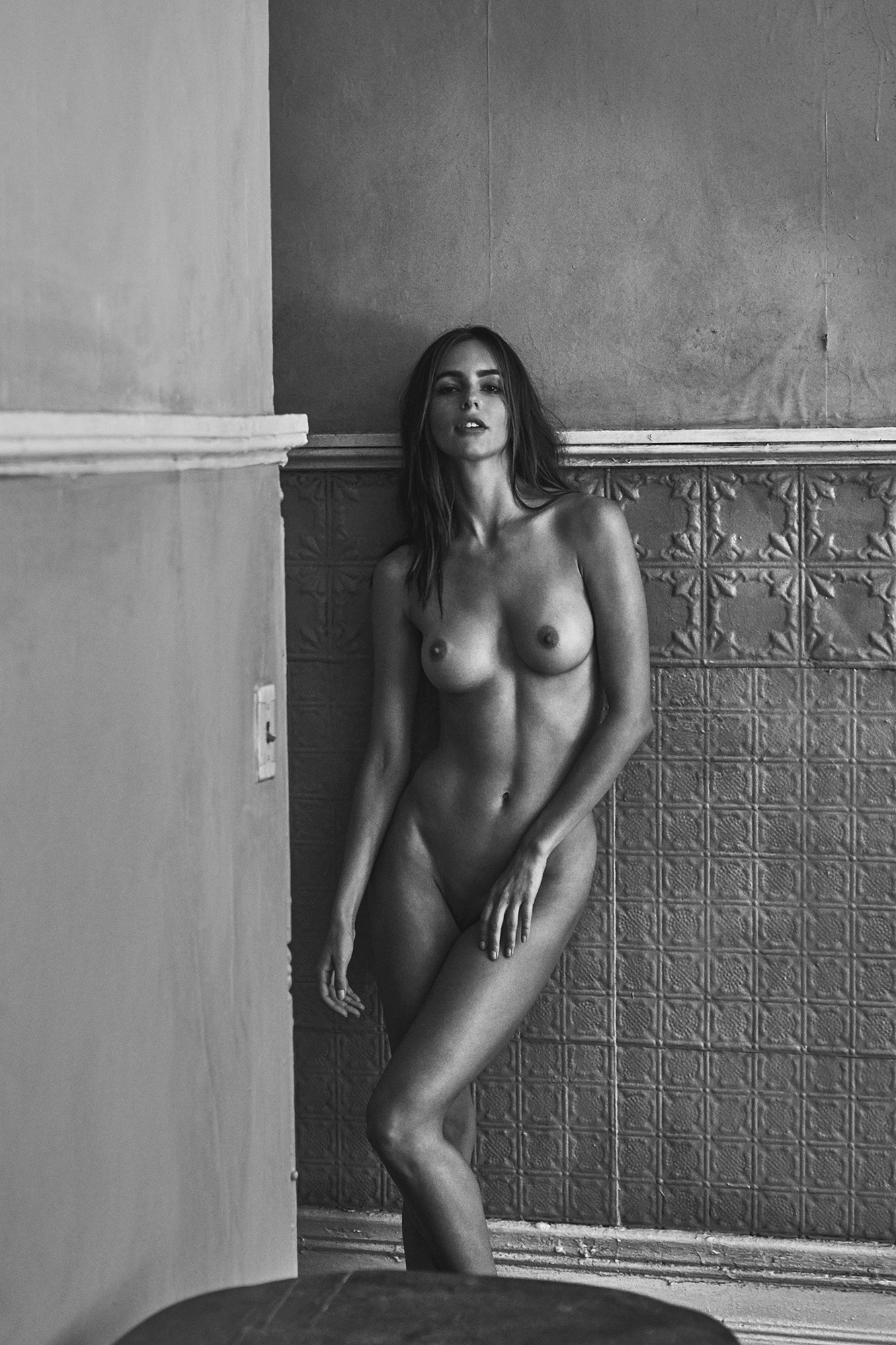 "And when you're done with the dishes, set the table for dinner,"
Traci's mom said, walking into the living room.

"Yes mother," Traci said, sticking her tongue out at her mom once her
back was turned.

Traci wiped the persperation from her brow as she stood over the hot
sink when she heard something. "What's that?" she wondered aloud as she
soaped some plates. "It sounds like … ringing?" Suddenly she
remembered: "Michael is calling!" she dropped the plate back in the sink,
almost breaking it, and ran to her room.

"Traci where are you going? Dinner is almost … Traci!" her mother
yelled. Traci ignored her and raced to catch her phone before it stopped
ringing.

She burst into her bedroom and picked up the phone. she said
into the receiver. "Hello?? Hel…" she sighed when she realized she had
just barely missed Michael's call. "Crap!" she slammed her bedroom door
and plopped on her bed.

She was in the middle of a major pouting when her phone rang. She
jumped to answer it. />
"Well hello, beautiful," Michael's deep voice greeted her. Traci
couldn't help but breathe a sigh of relief: he'd called back!

"Good girl. Now why didn't you answer the first time I called?"

"Oh, I had to wash dishes, and I didnt hear the phone ring until it was
too late," Traci explained.

"I see. Well that's too bad, but you'll make up for that later. What
are you wearing, slut?"

"I'm wearing what I wore to school. Why are you calling me that? And
what do you mean by 'make it up />
"So you missed my 6pm phone call, and to add insult to injury you're not
naked as I />
"Well I know you said …"

"Now that's double the />
"Yeah, whatever," Traci laughed. "Anyway, what did you do today?"

"Lift up your shirt."

Traci was about to do as Michael said when the door whipped open.

"Traci, I …" her mother looked at her, wide-eyed. "What on earth are
you doing?"

"Nothing mom … I was just … changing," Traci yanked her top down.

Her mom frowned for a moment. "Well hurry up, your dinner is getting
cold." She left, closing the door behind her.

Michael chuckled into the phone.

"It's not funny!" Traci hissed. "I almost got busted! Well I have to
go, its time for dinner …"

"Now do as I said and lift your shirt and play with your nipples. Don't
argue, just do it."

"Okay," Traci said, feeling strange, scared and turned on all at the
same time.

"Pinch and roll them, slut. Get that pussy good and wet."

"That was very good, slut," Michael said, sounding genuinely impressed.
"But there's a bit of a problem. I don't have a clue what you look like."

"You said you would help me send you a picture of myself."

"I decided I don't want a picture. I decided I want to see you on
camera."

"What do you mean?" Traci said, completely confused.

"I want to watch you on a webcam," Michael explained.

"I don't like being told to shut the fuck up!" Traci protested angrily.

"Either you do what I tell you, or we don't talk anymore."

"Why are you being so mean?" Traci said, feeling a lump growing in her
throat.

"I'm not being mean sweetheart, I'm giving you the guidance you need."

"Now here's what we're going to do. Keep rubbing your clit, slut. And
start pinching your nipples, too. Don't stop until I tell you to.
/>
"Yeah," Traci said in a shaky voice.

"But …" Traci tried yet again to protest.

"Has everyone gone to sleep?"

"Yes everyone's been asleep for hours now, why??" Traci was curious
about this line of questioning.

"Because its time for you to run an errand. Go into the kitchen and
fetch a cucumber out of the fridge."

Traci growled and dropped the phone without a word, stomped into the
kitchen, grabbed a cucumber from the produce drawer and stomped back into
her room.

"Good. Get on your bed on your knees."

Traci did as she was told, trembling the whole time.

"Now stick that cucumber in your mouth and suck on it."

"Suck on it?!" Traci said, almost wanting to laugh.

"Now you've earned another one."

"And suck it hard, I want to hear sucking sounds."

Traci sucked and sucked the cucumber, doing it so long she wondered if
Michael had hung up the phone and just left her there sucking a cucumber on
the phone like a moron. She finally took it out of her mouth and said
wondering if there was anyone on the other line.

Traci was about to protest, but was afraid of getting in more trouble.
"Can I ask a />
"No. Stick it in your pussy. Spread those beautiful thighs and stick
that cucumber up your snatch."

With a trembling hand, Traci moved the giant cucumber towards her small
entry. She paused for a moment, then let the enormous thing poke a small
bit inside. "Okay, its in."

"Stick it in deeper."

"But its really huge, I don't think it will fit!"

"How far in is it?" Michael asked.

"Play with your clit and your nipples, and don't let that cucumber slip
out, I want it up that tight little snatch of yours."

Traci moaned as she masturbated, feeling herself creep ever closer to
another orgasm. "Oh no!" she suddenly gasped.

"It's slipping in further!"

"Let the cucumber stand up straight on the bed, bounce up and down on it
so it slides in and out of your cunt." Michael started hearing the bed
squeak, then he started hearing Traci moan. "That's a good bitch. Say my
name when you cum, and don't stop riding. And don't think I won't know if
you stopped />
Traci clutched the phone on her shoulder while she pinched her nipples,
rubbed her clit, and bounced up and down on the giant cucumber. She felt
her hole stretch, felt her cunt feel tight and full. It wasn't long before
she began to tremble and shake, exploding in the hardest orgasm she had
ever had all over the cucumber.

Traci did as instructed, bouncing up and down.

"You're a good, obedient, hot little bitch, aren't you?" Michael said as
Traci started to relax. "Don't you dare take that cucumber out."

"It hurts though," Traci protested.

"Get your panties and put them on, with the cucumber still in your
cunt."

"B… okay," Traci said, groaning in pain as she stood up, then bent
down to pick her panties off the ground. She slid them on, and they kept
the cucumber from slipping out of her pussy.

"Now get in bed, and go to sleep like that. I'm gonna call you again
tomorrow night. Tomorrow, I want you to be naked again, and have a carrot,
a fresh cucumber and a jar of vaseline ready, because I'm not done
punishing you for not answering the phone promptly this afternoon. And if
you miss the phone again, you are really going to regret it."

Traci tossed and turned, finding it hard to find a comfortable position.
Eventually exhaustion took over, and she fell asleep, the giant cucumber
still buried inside her.