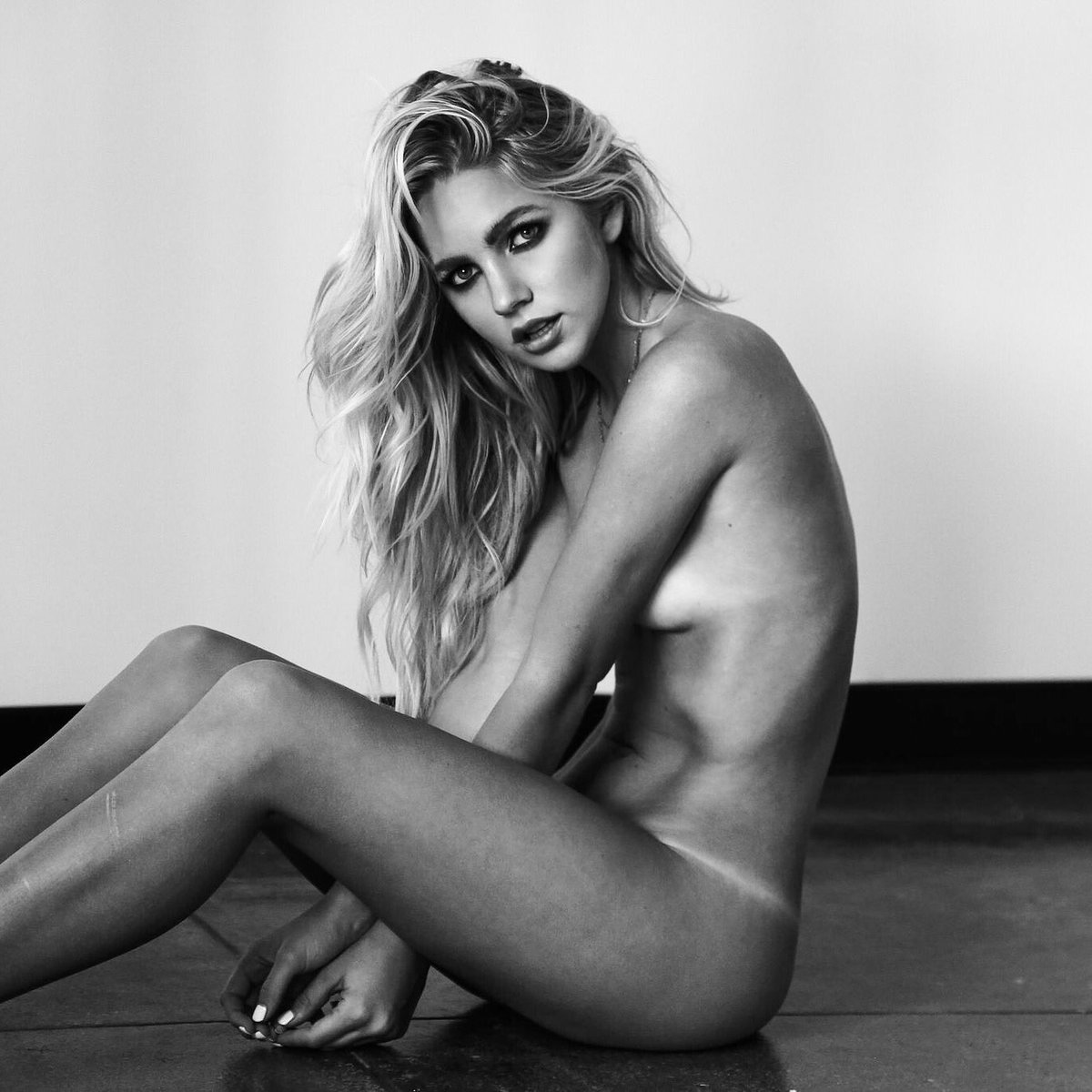 That small act of ripping the material off of his own daughter, brought back all the things Jerry loved about the job. How exposing that one little thing could bring humiliation to the victim, the rush of it hit him and he almost forgot that it was his daughter, almost.

Kalona could see the lust building and burning in Jerry's eyes. He decided that would come in handy.

"You miss this life don't you Jerry?" Kalona said knowing what the answer would be. Jerry wouldn't dare try to lie to him.

Jerry stood there for a moment bringing himself back to reality. "Yes Kalona I do miss it."

"Well then perhaps you will have a life here after all." Kalona says as he reaches down and slips his finger into Kali's very wet cunt. "Feels like this little whore is having fun too."

He slips his finger in a little further only to find that she is a virgin. "Well, Well, Well, Jerry walk with me for a minute." He wipes his hand on her ass and walks to the door with Jerry behind him.

As they walk out into the hallway Kalona reached back and closed the door.

"Jerry I have an offer for you."

Jerry looked at him confused. "What kind of offer?"

"Its simple really. You take your daughters virginity and you come back into the buisness, you don't and I sell your daughter to some of the worst." Kalona turned and went back into the room, after a few minutes he and the others walk out leaving Jerry with a lose lose decision.

Jerry stood in the hall for about 45 minutes trying to think of a way out of it. In the end He couldn't and opened the door. Hesitating in the doorway for a second then he puts his mind into it and walks to the middle of the room.

As the door slams behind him he squats down in front of her and looks into her silver eyes.

"I'm sorry for what I'm about to do. You'll see, hear, and feel the part of me I got rid of because I had you to worry about. I did fall in love with your mother, I don't know how she felt about me in the end but I do know that she loved you with everything she had. I'm sorry."

Kali looked down to the ground then up at his face seeing the sincerity in his eyes. "I forgive you for what you might do now but the past will be harder."

"I understand." He walked over to the table at the edge of the room to see what he had to work with.

On the table was a wide variety of toys for tortue and forced pleasure. It must have been more than 60 different items but compared to what Kalona kept it wasn't even 3% of the inventory.

Deciding he didn't want her in the position she was currently in, too much irony for his taste, he looked around the room for something better suited to his tastes. He noticed a small movable table that he could put her over it and into the doggy style position. Upon further inspection he found a small rack on the bottom. He brought it over and then went over to her.

……when starting to undo the restraints you always make sure that they have the least mobility during the process…..

That is one of the first things he was taught and a few clumsy time he found out why it was so. With this thought in mind he started undoing her legs. Leaving the ankles secured to the table so she wouldn't kick.

He took a minute to run his hands over the smoothness of her legs. She used one of those razorless shaving lotions so she wouldn't risk accidentally cutting herself. From where he was he could see that she must also use the lotion on her crotch because it was smooth as a babys butt. He let his hand slide up her thigh and ran his thumb over her quickly moistening crotch.

She gasped at the feeling of her fathers fingers gently rubbing her most private area.

He kept rubbing her for a minute then resumed to undo her. Bringing her over to the smaller tabble he put pressure on her shoulder, she got the idea and dropped to her knees.

He looked down at her, The low way she holds herself, and laughed. Then he realized how much he really missed this life.

Kali felt utterly humiliated. She had resigned herself to being used by Kalona. Now she was being used by her father. It wasn't the fact it was her father it was the fact that she had wanted her father for the longest. His deep blue eyes, his golden spiked hair, his well defined six pack, and the sense of power that radiated from him without him realizing it.

She felt him put pressure on her shoulder and knew he wanted her to drop to her knees. She did gladly because she didn't think she could stand much longer.

"At least you saved your virginity." Jerry says as he starts to lock her legs to the table.

She doesn't reply, she wouldn't know how to.

He bends her over the top of the table which is only as big as the table she was previously on. He locks her arms to the tables front legs and then steps back to look her over.

He walks around her. Getting the picture from all angles. Knowing he had better start soon or he would lose his nerve and never do it, he went back over behind her and dropped his pants. He slipped his boxers down, releasing the fully hard eleven inches, almost as soon as his pants were off.

He looked at her sweet innocent cunt one last time before pulling his shirt off over his head and dropping to his knees behind her.

As her father strips behind her Kali's thoughts go back to when she was younger, when she wished he would use her.

His hand touches her ass which brings her back to reality, to the fact that what she used to want was what she so badly needed now.