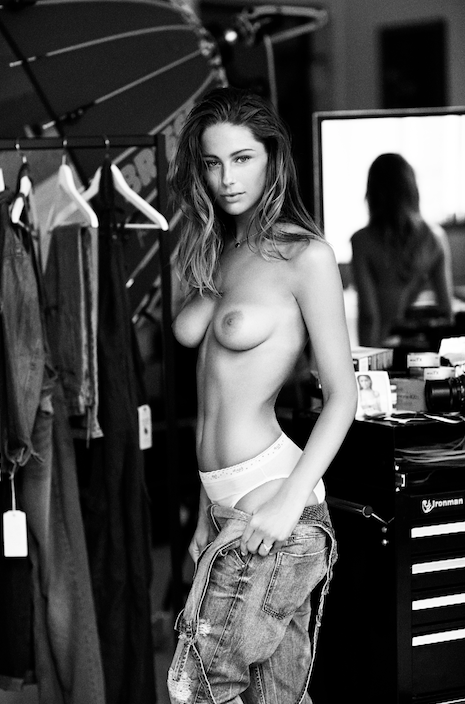 This is the third and final part of my story with Fred at public school.

After the wild night I experienced (part 2), things quietened down for a while. Fred had seen me come and I got the impression that he saw what he wanted to see, albeit with a bit of fun at the same time.

I'm going to fast forward a year, as unfortunately not much else happened in the meantime.

We had just got back from our holidays and Fred was on a friend's bed dancing around to a song that was being played in the room. Now 15 years old, it was easily visible that he had matured over the Summer, he was taller and was more defined, looking older and more mature.
He started joking around by saying how horny he had been over the Summer, telling everyone about various girls. I was lying on the bed casually while he stood above me looking out of the window. I don't know why, maybe out of instinct, but
I ran my hand quickly (so no one else could see) up his leg to his crotch. He jumped back, but not quickly enough for me to feel a massive difference from that night that he came to my room and he watched me come after fucking him. His dick had grown, a lot. It was soft when I felt him but I was shocked because it was now quite large indeed, and I was able to even grab it with a full fist through his trousers. Freddie jumped off the bed and looked awkwardly around. At this point I had got up feeling embarrassed, but a few minutes later Freddie had layed himself down on the bed. He turned to me and sharply pulled my head to his and brushing his lips against mine, but laughed as he did so which made me nervously back away, not wanting anyone else to see.

The next day, around the same time, I was having a shower after sports and I heard someone walk in to the bathroom, talking to a friend. It was clearly Fred, who made a dash for the only free shower cubicle, which happened to be placed next to mine. No one knew I was there as all cubicles were closed off, and I could have been any of the other 50 boys living in the house at the time. Fred turned on his shower, and as he did so I lowered myself so my head was level with the gap between the two cubicles. In front of my eyes were Fred's feet, facing away from me so I knew he wouldn't be able to see me. I pushed my head forward, above me were his tanned and muscled legs running up to his bum, which he was soaping and letting his hand slide between his firm toned cheeks. Maybe my prayers were answered as he spread his legs, which let me see his large cock and balls hanging between his legs, which he was massaging. Fred started to turn around, I shot back and stood up, waiting for my erection to die down I finished off cleaning myself, grabbed my towel and opened the cubicle door. "Who's in that one?" I shouted, with full knowledge who it was. "Fred", he shouted back. I laughed out loud and said that I was going to "check and make sure", as I climbed up onto a bath in the cubicle the far side of his one. I put my head over, he looked up in shock and shouted I smiled and he continued to soap himself, but I'm sure he liked that I was watching. He turned his back to me and very flirtatiously spread his bum cheeks to soap in between them, then turned again and showed me that he had a semi-erection. He stared at me, and I knew he wanted one thing.
I jumped down, and knocked on his shower door. "Who is it?" he said laughing, as the door opened and an arm pulled me through. My towel was off in a flash, and our naked 15 year old bodies were pressed together under the shower with the water running down us. He put his hand behind my head and pulled it towards his, as our lips touched I could feel his big dick grow and press against my stomach…mine did the same. We kissed passionately, he had very soft lips and our tongues danced in each others mouths. I had my hand wrapped around his dick, and started to jerk him off. He did the same, as I reached round to his bum with my left hand and started to fondle his cheeks. He grinned at me, so I pushed my fingers in-between and started playing with his asshole. He was wet and soapy enough for me to wiggle a finger into him, and as he arched his head back in joy he started jerking me off faster. I moaned, and took my hands away from him as I got onto my knees and sucked his cock for the second time in two days. He returned the favour, I watched his handsome face take my cock in his mouth and suck it, while his hand reached between my legs and up to my asshole.
He stood up, and just like he did over a year before, bent over in front of me and held onto the shower dial. I put some soap in my hands and rubbed it slowly between his cheeks. I moved forward, my dick pressing against his rim and I slowly pushed it inside. He stayed still, letting me move in gently, until he had all of my cock inside of him. With the water still running over us, we started to fuck, my balls slapping against his as I rode him. We fucked for what felt like half an hour, and I was on the point of coming. I pulled out of him and wheeled him around…he opened his mouth. Thick lines of white come shot over his young face and into his mouth. Swallowing all that he could, he said out loud "your turn".
I knelt down as his huge cock was jerked off above my face, his balls resting on my chin as I waited. I didn't have to wait long however, his leg started shaking as he closed his eyes and I wrapped my lips over his dick. My mouth was filled with his hot come, and his bum tensed as he stood there.

We both left the shower quickly and individually so no one would know. Unfortunately that was the last thing that would happen between us…we both grew up and started to get embarrassed of what had happened. We both left the school at 18 but went our separate ways.