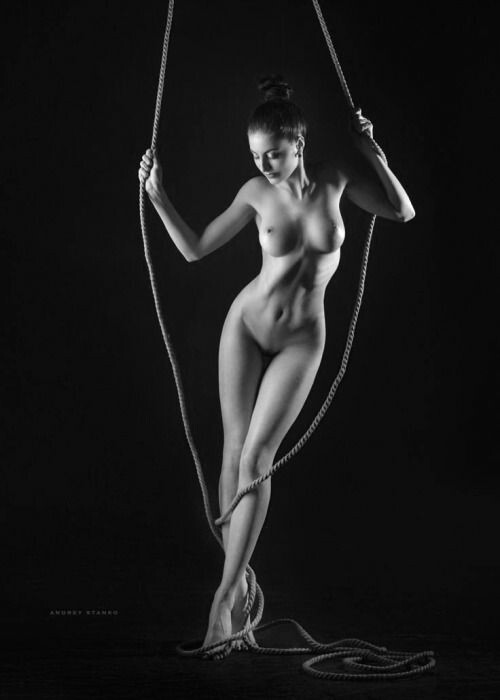 We had been seeing each other for about 5 weeks now,Things had started out great, Sex daily since our 4th date. She had recently moved to my not so immediate area from over 200 miles away,And was living with her parents and 4 children.

I was in the final stages of a divorce,My soon to be ex was not very sexual (except with others but I'll save that for another story).

That night we spent the night in the trailer.I didnt have to work in the morning and there was a big doings in the local town that we had to be out fairly early for.sometime in the we hours of the morning just as it was getting light she awoke and started playing with my cock.I am not a morning person at all so my mind dont really get going till i have coffee and a smoke,But my cock does when provoked, although I must admit I am a very much a quickshot in the am, half awake I started to play with her pussy as she was licking and sucking on my hardening cock, I relized she was just literally soaked.She asked me to lick her pussy for a bit which Hey i love to lick and siuck on pussy so didnt even give it a second thought, She spread her legs extra wide and used one of her hands to guide my face to her over heated pussy when my tongue gave her that first lick she went nuts, grabbed my head with both hands and held it to her pussy as she started to cum,her pussy was pulsing,and everytime it pulsed i was getting her juices on my tongue,all of a sudden i got a glob of cream and thats when it dawned on me I had filled her up just a few short hours before and was not only tasting my own cum but was basically licking it all out from the night before, and she knew it,she continued to suck on my cock and was having all kinds of with my every lick on her, she told me to tongue fuck her and when i did again it was coated with some cock cream from the night before,she then reached down with her handsd again and told me to get ready she grabbed my head and held strong as she squeezed really hard and forced a large copious amount of cream onto my waiting tongue.again she went spatic My cock also started to go spatic from her actions and i just couldnt take anymore and started to unload into her mouth she never missed a drop, she was still having lil orgasms as i was unloading, I finally was rained and she suddenly turns around and gives me a big old kiss which has never been a problem for me kissing a girl after she has blown me never really grossed me out before, only this time as we are kissing i become very aware she has brought up her hands and is really into this kiss pressing hard against my face with her face suddenly i know why her tongue is pushing hot cum into my mouth,as she pushes it in she again has a violent orgasm she has also sucked the cum back out of my mouth then pushes it back in again, this happens several times then she reaches up with her hand and as she pulls away from the kiss she covers my lips with her hand and begs me to please swallow , I see her beckoning eyes and the flames of lust along with and swallow the load she has put in my mouth with her mouth,As she watches me swallow she again shakes violently and has yet another orgasm.
After we both calm down a bit she hugs me hard and thanks me for fulfilling her latest fantasy to which i respond what was that? and she says to share a load with her,she then tells me she woke up and had plotted to have me eat her pussy when she relized she had so much cum left from the night before she said she had REALLY gotten off having me eat some of my own cum off her fingers , But when she felt my tongue inside her and felt her pussy leak a good flow of cum to my tongue she really lost it, and thats when she decided she was gonna share my load with me.. I told her well baby if thats what gets you hot I have no issues with it. I told her she needs to tell me her fantasy and i will try everything in my power to fulfill each and every one of them for her.she told me later she will relay some of them to me She also asked if we could go to the adult toy store and get a few items?