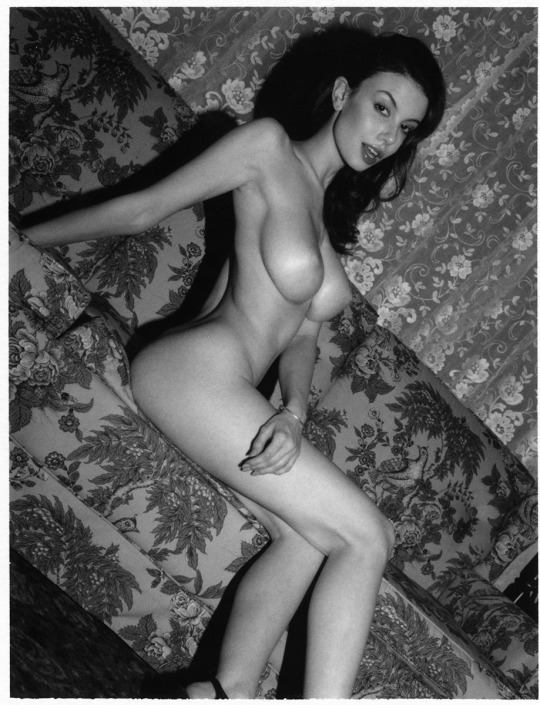 Early sunday morning, I slipped on my black bra and tiniest pair of black panties, then stepped into my jean mini skirt. The image of my skirt pushed up and my thong skewed to the side caused heat to pulse between my legs.

I smoothed on scented lotion, sprayed perfume, applied makeup, styled my hair, and strapped on a pair of black heels. I was somewhat dissapointed to find that after all the time I spent, I looked no better than a cheap prostitute. But ohwell, it was to late to change it. Randy was already waiting outside.

The drive to Bakersfield was pleasant. The food was exactly what I wanted. And after the meal we discussed where we wanted to go to look for our new toy

I was rather surprised at the selection. I wanted them all! Lol. I settled on one with lots of amusing attachments and after finding batteries, we decided to go back to his truck and play with our new gadget.

Its much easier to fool around in public with a skirt on. I fully intend to possess more of them, as well as aquire a collection of vibrators.

After awhile Randy and I decided to see if there were any movies we'd be interested in watching. The new toy tagging along aswell ofcourse.

V for Vendetta pleasantly surprised me as I expected it to suck ass. It wasn't bad…what I saw of it.

When the theater went dark, Randy unzipped his pants and pushed my head down onto him.

I tried to bob my head back up, but I couldn't because his hand was still firm on the back of my head. For a moment I could feel a tingly panic creeping in, but I calmed myself down and tried to raise my head again. I was more than willing to use my teeth on him if he didn't move his hand.

He moved his hand.

There, we kissed, groped, and grinded until he stopped.

He looked at me, his eyes half hidden behind lowered lids, and said:

Before that had really registered he grabbed a fistful of my hair, jerked my head back, and bit my exposed neck.

With his teeth working their way along my collarbone and his free hand tugging the bottom of my shirt upward, my whole body tensed and ached with sweet longing.

I remembered to fight him amd raised my hands to push him away just as he sucked one exposed nipple into his mouth.

He jerked my downwards onto the seat by my hair and pressed his weight upon me, trapping my hands between us. I pulled my leg back to kick him away, but smoothly he inserted his thing between mine and forced himself into position.

He raised himself up on one elbow and reached down with his other hand to unzip his jeans. My hands freed from beneath him, I struck out with them. Scratching at his face and arms, clawin gat his hair, twisting away from him.

He tried to capture my hands, but I was fighting to hard.

Openhanded across the face. Stunned, my struggles ceased long enough for him to grab the wrist of one hand and pin me.

I was tired now. I was losing. I couldn't fight him.

"That's right, give up you fucking slut."

Both my hands were trapped in one of his as he reached down with his free hand to the outside of my thigh, just under my ass. Bringing my awareness down there aswell. I could feel his erection through his jeans where it pressed against my lower belly.

I jerked and tried to twist away as the tips of his fingers brushed roughly against the sensitive lips of my pussy and he shoved one finger, hard and deep, into my ass. I struggled upwards, trying to move myself away from him as he called me names and laughed at me.

He withdrew his fingers and once again began to undo his zipper.

I bucked my hips in a last desperate attempt to fight him off.

He slapped me again.

My skirt was pushed up well over my hips displaying my small black panties and what an ineffective barrier they made. He nudged them aside with a finger as he probed against my pussy with the head of his cock.

"You want this. You're fucking soaking. Fucking slut."

"No." My voice shocked me. In my panicked struggle I had forgotten that I possessed such a thing. I sucked in a deep breath to scream, but only managed a strangled squeak before his hand slammed over my mouth.

I treid to scream behind his hand. I tried to bite it. But in the end my screams became whimpers and my struggles a rhythm to match his.