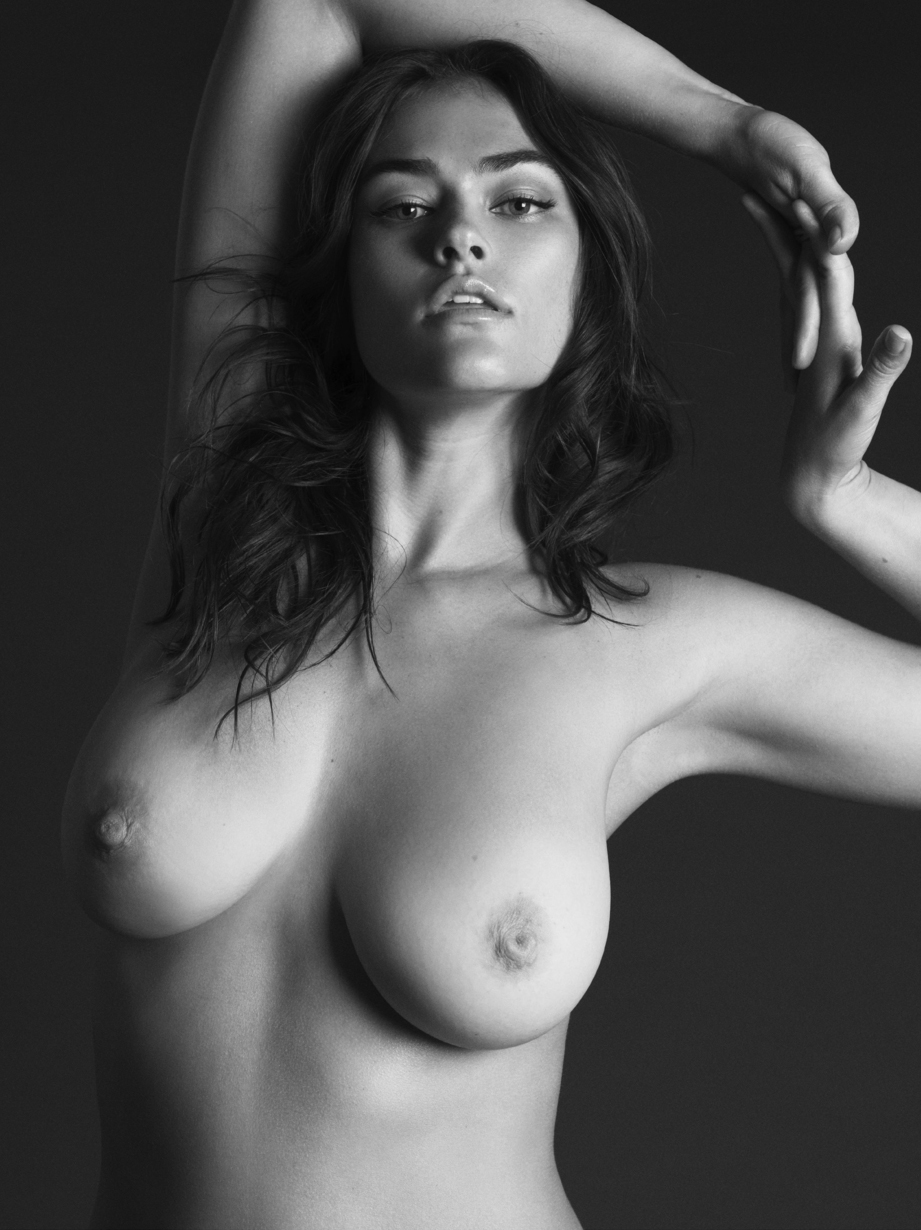 My friend Logan and I were sitting in my room, which unfortunately was the basement. But I had my own bedroom at least. I had my own tv too, with a new xbox 360 to go along with it.

It was the middle of May and it was starting to get hot outside so, me and Logan came inside to cool off. Logan was my best friend and he always came over to my house. He was 17 and I was only 16. But we were close friends. We both sat in the back of our classes joking off and bullshitted through the day. Now we sat on the edge of my bed and watched the tv. We were both wearing shorts and short sleeve shirts since it was hot all day. His legs and arms were more toned than mine. But he did also play sports and I didn't.

Logan was 5"10' and I was 5"11'. Though he always tried to tell me that since he was older, he was taller. He was also slightly skinnier than me due to athletics and had a faint six pack that you could see when he flexed. I, on the other hand, had just a small bit of belly fat, but none too much.

"What do you want to do today?" Logan finally said, breaking the silence between us.
"I have no idea." I replied. We both laid back onto our backs on the bed. The bed was large enough for both of us to have enough room to lay on.
"Have you ever had a girlfriend?" Logan asked and looked over at me.
"No. Have you?"
/> "Do you want one? I heard they are high We both laughed.
"Have you ever had sex?" He asked.
"No. Why?"
"Do you want to?" He said casually. I sat up and looked at him.
"What do you mean?" I asked slowly.
"Just: do you?"
I stared at him and he finally looked back at me.
"Would it matter who?" He stared into my eyes. His eyes were sky blue and as intense as the sun. They pierced right through me.
"I…" I stammered. I was confused, But, before I could get anything else out, Logan leaned up and kissed my lips with his. They were soft and warm. Then he pulled back and turned away.
"I'm so sorry." He said. Then he got up and left. Without a word. I was still sitting with my eyes wide open. I didn't know what to think. I liked it but at the same time I was shocked that it had happened. And I wasn't even sure that it had happened at all.

The next day at school was the last day until we got out for summer. So, barely anyone was there. But I didn't see Logan all day.

That afternoon I decided I would go to his house and see if he was home. I didn't always come to his house, but his parents knew me enough to let me in to see him. I climbed the stairs to the second floor. Where his room was. His door was closed. I knocked on it, waited and walked in. Logan was sitting in the middle of his bed with a pillow hugged up to his chest. "Hi." I said.
"Hi." He replied. But he didn't look at me. I stood awkwardly for several moments and finally sat down in his desk chair.
"Hey, Man, it's cool… What you did. It's okay." Logan looked up at me.
"I… I just couldn't stop myself. I don't know what happened." He sounded like he had screaming for hours. His voice was kinda raspy. "At first I was fine, then I just… Had this… urge.." He looked back down into his pillow. I walked over to his bed and sat down. "So, you're not mad at me?"
"No… To be honest… I- I think I actually… Liked it."
I heard him shift around on the bed and when I turned he was moving to sit beside me. He sat down and there was a long moment of silence.
"So now what?"
"Now… I don't know. We could.. Try it again?" Logan turned towards me and I looked at him. We were both still a little nervous, but we moved closer and brought our lips together. I let out a breath I didn't realize I was holding and when When I breathed in, our lips were touching. Gingerly at first, his warm lips greeted mine and the sweetness made me want the moment to never end. I kissed back harder now and before I got too lost in his lips, he got up and walked over to close his door. He slowly locked it and turned back towards me. "Now. I want to try something new." He said. Walking towards me.

Logan Williams. My best friend for several years now, was walking towards me with a look in his eye. Not a crazed look, but a look of lustfulness. He looked me in the eyes the whole time he pushed me Onto my back. He climbed over me and his hands were on either side of me. His eyes were so inviting. And so were his lips. I leaned up and kissed him. "Daniel. I want to say something. And I don't want you to freak out. Okay?"
"I won't."
"Do you promise?"
"I promise."
Logan bent down and kissed my cheek. He whispered in my ear. "I love you." He straightened his arms and looked back into my eyes. My hazel/green eyes were wide. I didn't know what to think. But my mouth said the words for me.
"I love you too."

My eyes were so focused on his, I didn't realize that his serious face had spread into an ear to ear smile. "Daniel, I want to do something with you. And I think it can only be with you.." Logan let his arms go limp and his body was on top of mine. He wasn't heavy. His body fit perfectly with mine. I wrapped my arms around him and squeezed him into me. I wanted to feel his entire body. I let my hands explore his back as he kissed me. Suddenly he started grinding his hips into mine, which felt great. He was hard and so was I. I kissed him harder and he did the same. I thrusted my hips into his, pressing our junks closer together. He made a soft moan between our kisses letting us catch our breath. "Oh my god, Daniel…" He was out of breath and panting. "This is so great. Can we just do this forever" he sat up on me. I didn't mind. I enjoyed looking up at him. I'm sure he enjoyed looking down at me as well.
"I wish" I said thrusting up with my hips.
"Maybe next time we can do this at your house. Since there is like, hardly anyone ever there."
I said, finally getting my breath back to normal. Logan got off of me and laid down beside me, and turned towards me.
"Next time, though. I think we should do a little more than just rubbing." Logan said.

A few minutes later, Logan's mom called up the stairs that my parents wanted me home. So I got up and put my shoes on and turned to leave. But turned back around to kiss Logan one last time. "See you tomorrow?" I said.
"Oh yeah." He called. As I walked out of his room and closed the door back.

(Yes, I know it's a little short. But if you like it, I'll continue it and try to make it longer. )