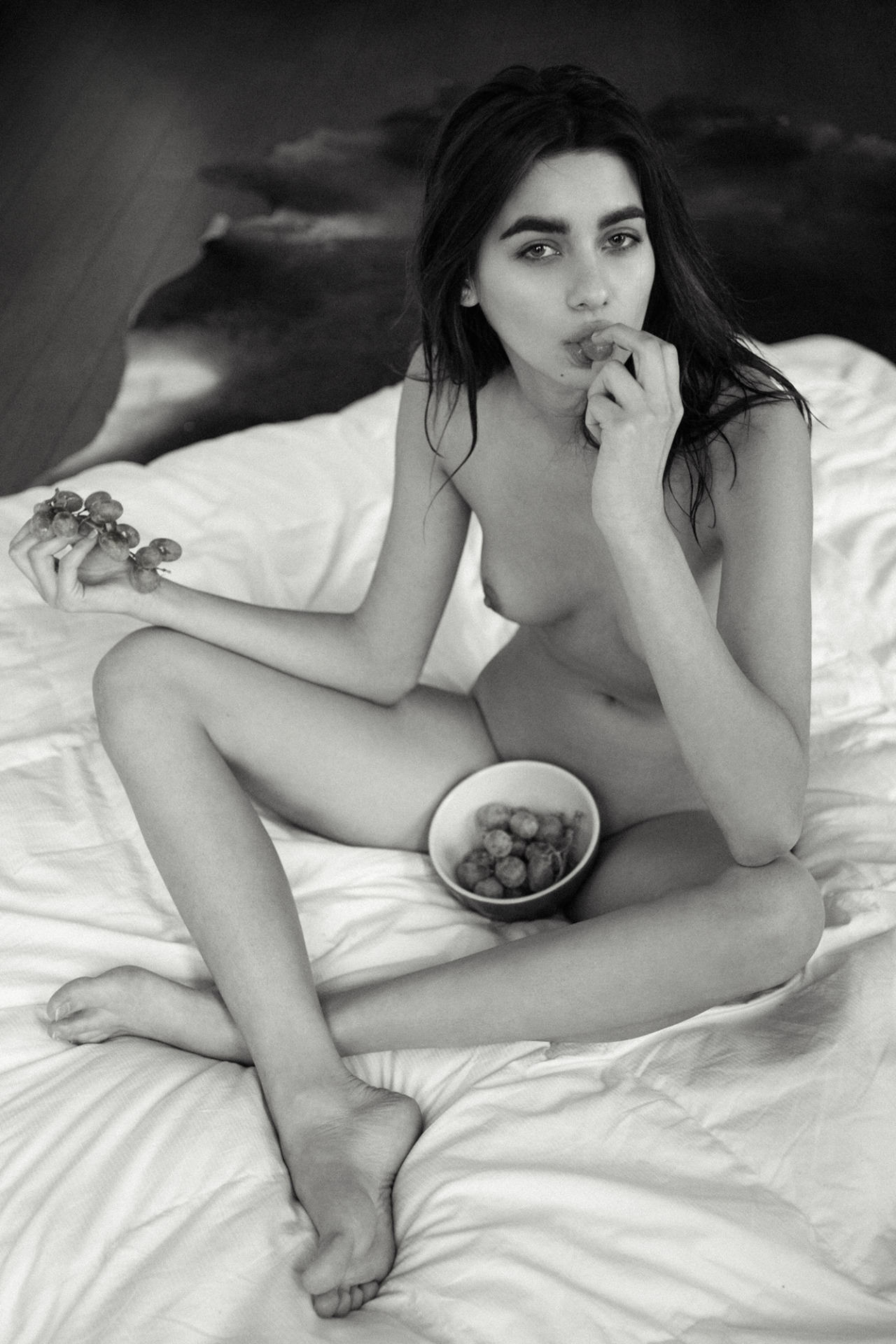 [i] Jayney my sis ran a lounge in the local hotel. She had been a chambermaid for the hotel first but after the lounge manger saw her he knew he could attrct a lot more customers if she worked in his lounge You see my sister has quite the hot body and she's ot too shy about it either. She was a bit consevative until about three years ago when she first started working the lounge at night. Let me tell you what happened…

Jayney walked into the lounge around 7p.m. and was told she would be closing that night with Stacey her good friend.Jayney went into the back and quixkly changed into her barmaid uniform. She was a little too big for it but the patrons always loved the way she looked. She had been told many times not to go about the tables with both her hands full. Tonight she would find out why. As the got on people were just hurtling orders at her. With two trays one ineach hand and her moving slowly by a table she felt a hand slip up her skirt and pull her pantis down a few inches. She couldn't do anything to stop it as her hands were full. She finally got to her table when another hand went up her skirt and pulled her panties to the floor. Jayney as alitle annoyed but decided to just step out of them and continue her rounds. Stacey had seen the incident and told Jayney that she had warned her.
As Jayney continued servingevery once and a while some bold guy would reach under her skirt and run his fingers along the length of her bare pussy. Around 9:30 p.m. her borther me)…showed up with his girlfriend Bonnie.Jayney weht to get their order and along the way some old guy lifted her skirt and gave half the lounge a good shot of her pussy. Peter and Bonnie included. Peter smiled as Jayney came to their table ans stood next to him. Bonnie smiled and asked for a paralyzer whilePete's hand went up her skirt and rubbed her pussy. She flinched alitle but didn't stop him as a few guys and girls looked on. As he dipped hid finger into her pussy he ordered a paralyzer and three shots of tequila. Jayney was relieved to walk away from their table as a girl reached over and ran her hand across Jayneys 36c tits through her uniform.Jayney now was totally humiliated that she was beong fondled just about every time she hit the floor. At one point the owner had come in and she ran to the back in tears.The manager took over the lounge and told Stacey to go find Jayenmy and help her out.
Stacey ran to the back change room and found Jayney crying. Stacey went to her and pulled her to her chest as she cried a little more. After her sobs had quieted Stacey started to pet Jayney long blonde tresses. Jayney found this to feel nice. Feeling a bit better she lookedup into stacey's face and without warning Stacey planted a kiss right on Jayney's mouth. Jayney a little stunned and taken aback didn't quite know what to do and Stacey sensed this an planted a few more sweet kisses on the girls mouth. Jayney couldn't think straight and the only thoguht she came up with was to return the kisses. Much to Stacey's delight the two were soon frenching on the couch in the change room. Jayney felt good and sterted relax when she felt Stacey's hands undoing the buttons on the front of her uniform. poerless to stop her Jayney let her uniform fall to her waist. Soon Stacey was greedily sucking and licking Jayneys inch long nipples and Jayney was loving every second of it. She loved having her tits and nipples sucked on whether it be a guy a girl or anyone for that matter. Her tits were commonpleasure and a few girls gad been her pleasers a couple of time. Jayney never stopped when Satecy pulled her down between her legs. Jayney was now looking at a sparsely haired strwberry blonge pussy and ahewas getting very wet as she ran her tongue up and down the length of Stacey's snatch. Lingering on her clit driving the girl up the wall. Stacey was in heaven and Jayney knewit and she was very adept at eating out another girls pussy as Bonnie could attest to and now so could Stacey.
A Stacey came to a most powerful orgasm peter showed up in the change room and slid in behind his sister. She smiled at him and said "Look Peter she's cumming like carzy, i did a good job." Peter laughed and pulled Jayneys completely off adnas he bent her forward over the arm of the couch ho took ten inch cock which was rock hard and he pounded into his sister as Stacey attached herself tio one of Jayneys tits. Jeyney was in total bliss and felt her brother cock deep inside her. They had done this a few years ago but her now 21 and him 29 it was better and he was bigger. Hewas also more experienced since he had been fucking Bonnie for two years now and he never had any complaints from her. Or the two girls who worked for him at theautobody shop. He kept them there for seual purposes and they knew it and provided him and his crew with loads od happiness and cum.Bonnie didn't mind she fucked most of his crew on a regular basis herself. Most of his crew were rathe large in the cock area but he was the biggest.
Jayneys let out a shriek as she came on her brothers cock , as he was about to cum he pulled out and quickly shoved his hard cock into stacey's waiting mouth. She knew what to do and she did it well and swallowed at least two ounces of Peter's ejaculate.
And that my friends is how my sister soon started running the lounge now known as The Friendly's Lounge…and she is veryfriendly and so are Stacey , Tabitha and Carrie Ann.