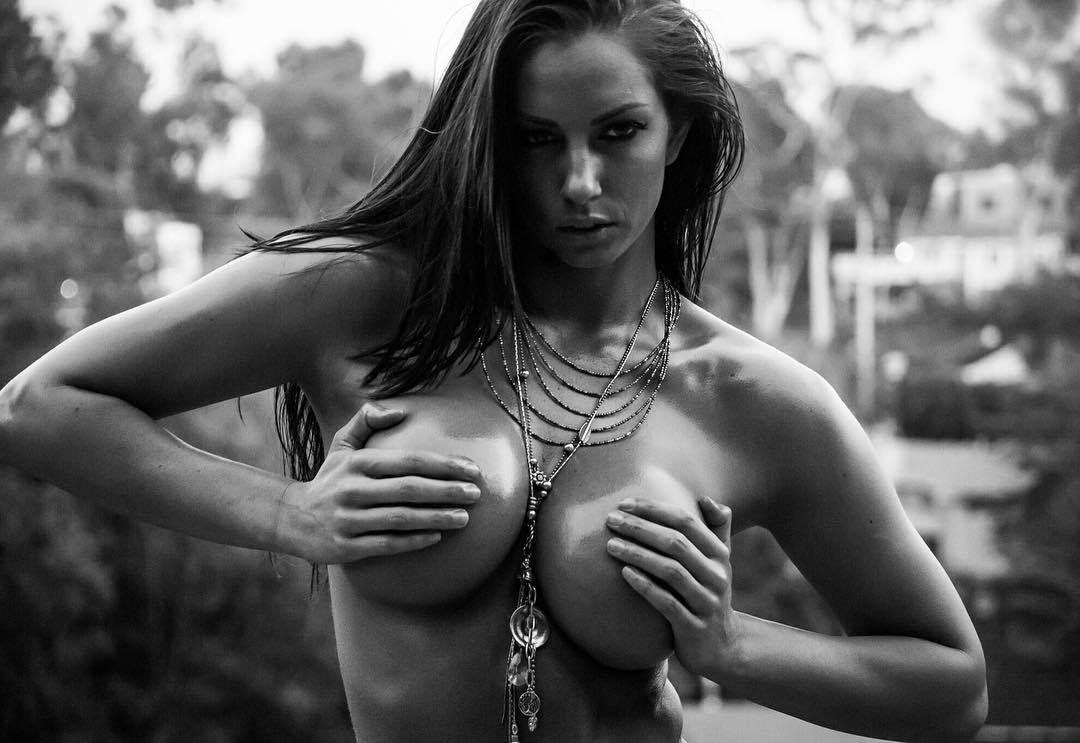 Tommy came home from work and was greeted by Catherine at the door. She took his briefcase and kissed him passionately. "I have a surprise for you', she said. "Really? Does it involve you and me in bed?" Tommy asked. "We'll see" she said as she grabbed him by the hand and led him into the bedroom.

Tommy was taken aback. There on his bed was tiny African dressed in a pure white bikini. The white juxtaposed against it's dark skin instantly made Tommy's cock jump in his pants. When it saw him it jumped and ran to the corner of the room. He had never been attracted to children let alone niggers. Not until he had taken that fucking whore as his slave. She had awakened a desire within him that he hated but couldn't resist. He was convinced she was a witch and he was determined to punish her. As he looked upon this tiny thing he was filled with a mixture of lust and anger. Catherine was whispering into his ear how she had broken it in while she rubbed his cock through his pants. When she was finished he called for the other slave. "I hear you had a good time today." Tommy said as petted it's head. As he watched it hold back tears he ordered it to strip him. Slowly it reached up and began to undo his shirt and pants. At the same time Catherine undressed. Once Tommy was naked he grabbed it by it's hair and threw it at Catherine. "You are going to watch as I show this tiny thing her place in this house. You are going to watch what you turned me into."

Tommy walked over to the cowering girl and dragged her to the foot of the bed. Grabbing it on either side of it's head he ordered it to open it's mouth. When it refused he slapped it hard across the face and pulled it's ear. As it's mouth was screaming in pain Tommy shoved his rock hard cock in. grabbed it by it's ears and began sawing in an out. The little thing was kicking and screaming; snot and tears streamed down it's face. The older slave tried to look away but Catherine grabbed it's head and forced it to watched. It was at that moment the tiny thing bit down on Tommy. "Arrrgh, you little bitch!" Tommy yelled. Picking it up Tommy snarled at it, "If you ever bite me again I will kill you!" Flipping it around Tommy shoved it's face into the mattress and stuck his dick into her tiny bruised asshole. He pushed harder and harder on the back of it's head until it could no longer breathe. As it passed out Tommy came violently filling it's bowels with his seed. When he had finished he withdrew Tommy grabbed the older slave and shoved it's face into the tiny one's ass and ordered it to lick and suck out his seed. Smiling he strolled over to Catherine lifting her up and pinning her to the wall. They fucked gently against the wall as Catherine watched the slave girl eat cum out of the other slave girl. Tommy was lost in ecstasy when he heard a loud rustle behind him. He turned his head to see that apparently the 8 year old woke up and tried to kick away but the older slave girl determined to follow orders held her down. Tommy laughed as he came watching the tiny thing struggle.

Tommy gently set Catherine down who was lost in her own world of multiple orgasms and went over and pick up the screaming fighting child. He threw her into the new isolation closet Catherine had built. He explained to it that for biting him it was going to go a week without food or water before closing her it into total blackness.