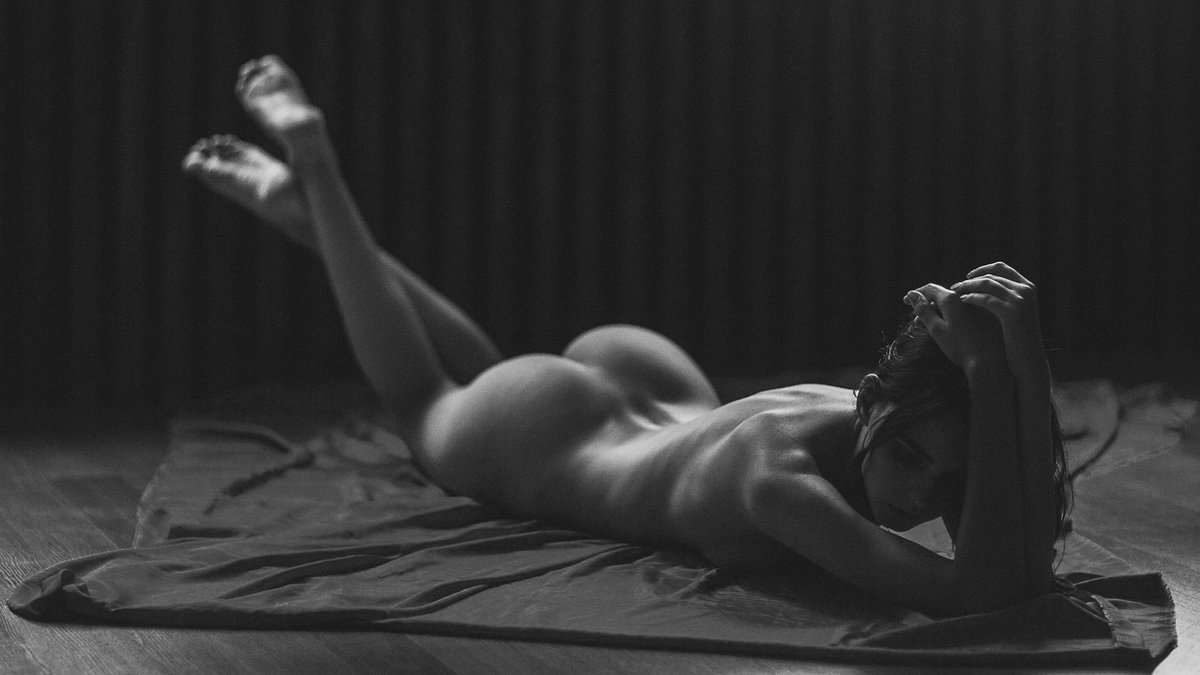 It was Sunday morning when Alan woke up to Brianna laying naked in his arms. He smiled and rolled over to face her. With a gentle kiss on her lips, her eyes fluttered open. She smiled and stretched. “Good morning, Big /> “Good morning. You feel /> She nodded, looking as sweet as ever. Then she straddled him and slid his hardening tool into her wet snatch. A soft moan escaped her lips as he stretched her. Then her hips began to move like a dancer's. Alan couldn't believe how amazing his sister moved. She was so young and tight. He loved when they fucked.
After hours of fucking and cuddling, they decided it was time to eat. They got dressed and made their way downstairs. That's when the doorbell rang. Alan went to the door, expecting to see Angel. Meanwhile, Brianna was cooking breakfast.
When he opened the door, he was surprised. They had not seen their father in years. And yet he was standing there. He was muscular and well groomed. He was a business man, or so their mother claimed. /> “Hello, Alan. I came to see you and Brianna while I am in town.”
“Bri is cooking. Come on in.”
It was usually awkward when their father was around. He seemed to be more fond of his daughter than his son. And as they entered the dining room, Alan was starting to notice why. Their father couldn't stop staring at Brianna's ass as she pranced around in her tiny panties and t-shirt. “You two have grown up. How is school?”
Alan loved the idea of a different topic to think about. “Good. I start college soon. And Brianna just started high school.”
The old man leaned back in his chair. “Is that so, Brianna? I miss high school. Getting laid at football games and drinking on the weekends. Come sit on Daddy's lap.”
Brianna turned the food off and looked wearily at Alan. He shrugged. Surely their father wouldn't hurt her. Then again, he was never really predictable.
As Brianna sat on his lap, their father squeezed her ass. “You are something else, Sweetie. So grown up.”
He smirked and lifted her arms. Before Alan could understand what was going on, she was sitting their topless. Their father cupped one of her breasts. “You are so young and tender. I bet you fuck boys all of the time.”
“I have only been with two guys,” she said nervously.
It was definitely a good idea to let him have what he wanted. Neither of them wanted to piss off a man his size. As he twirled her nipples, Brianna bit her lip to suppress the moan. Then he sat her on the floor and unzipped his pants. “How about you suck Daddy off and show me you're a big girl?”
Alan watched as Brianna obeyed him. Tears were in her eyes, but she never fought. And it took all of Alan's energy not to jump up and kill that man. But once he stripped Brianna down, Alan understood that he was really no different. He was doing the same thing to Brianna. Sure, she may enjoy it with him, but she was too young.
He watched their father bend her over the table and fuck her hard. And once he was done, Alan took Brianna to the bathroom and ran a bath for her. As they slid in together, he let her cry in his arms. “I'm so sorry that he did that to you. I love you.”
“I wish he would stop coming around. He has touched me before, but never fucked me. Why did he do that? I am supposed to be his little girl.”
“He is sick. You know that. Just relax. You're safe now. Your big brother has you.”
She looked up and kissed him. “Is it wrong to be in love with you?”
“I guess love never really makes sense. But what about Angel? I can't hurt her.”
Brianna's eyes showed such sorrow, even though her mouth said differently. “I understand. She is your /> Alan's heart broke. He kissed the top of her head. “But I am still here for you. Always.”
“Can we still make love?”
“Only if you want to. That is your choice.”
She nodded against his chest. />
(_)(_)(_)

After a few days, their parents were back. Alan hated having to be so discreet. But at least he still got to steal away with Brianna when no one was paying attention. It was just after Brianna got out of school on a Tuesday when she came into his room.
Alan was reading and tossed the book aside when he saw the look in her eyes. She was wearing a white tank top with a pink lace bra underneath and a pair of low riding faded blue jeans with a pair of tiny pink mesh panties. He licked his lips and pulled her into his arms, making her straddle him on his bed. Her crotch began grinding against his as they kissed hard.
Alan pulled at her shirt until it was off and threw it across the room. Then he ripped her bra off, and then palmed her soft breasts. Moans escaped her lips as he gently bit her neck. “I want you inside me,” she whispered in his ear.
He was about to kiss her again when she jumped up and removed her jeans and panties. Just the sight of her naked body made him hard. And when she yanked down his shorts and boxers, that was obvious. She palmed his huge cock and began licking it as her hand stroked him with a firm grip.
Their parents were in the house somewhere, but he didn't care. He just groaned as his sister sucked his cock. He loved the way her lips and tongue worked together to bring him the most amazing pleasure. And when he was about to explode, she stopped.
Brianna straddled him once again and held onto him tight as his cock slid up into her. She rocked her hips, making him groan as she tightened around his organ. “I missed you,” she whispered.
Her hips moved faster, and her muscles clenched him. Alan groaned and squeezed her tight little ass. She was so magical. Her hips were like a dancer's.
Then someone knocked on his door. He placed his hand over Brianna's mouth. he called.
“Alan, it's your mother. Are you coming down for lunch?”
Alan's heart raced as Brianna moved her hips slower, grinding harder against him. He was ready to explode. “No, Mom. I'm good.”
“Okay. If you see Brianna, tell her to come on down.”
Once they were clear, Alan uncovered her mouth and kissed her hard. He stood up and held her up by her ass as he bounced her on his cock. As long as they kept their lips locked, her screams of passion were smothered. But he loved seeing her tremble as he impaled her repeatedly with his massive rod.
He bent her over the desk and spread her ass cheeks wide. Then he rammed deep into her anus, stretching the small whole incredibly wide. As he fucked her ass harder than ever, he kept a hand over her mouth. When he finished, she just slid to the floor and sighed. “Fuck. I missed that, Alan.”
He knelt and kissed her. “Same here. See you tonight. We have a date.”

Their parents had left earlier, and they wouldn't be back until late. As Alan stood at the door with his hair fixed and nice church suit on, he couldn't resist a smile. It had never been a plan to do anything more than fuck Brianna. Now he couldn't stand the thought of living without her.
When she entered the living room, his heart skipped a beat. She was dressed in the most beautiful pink gown. It hugged her curves, but was still loose enough to dance about her as she moved. She was the image of beauty.
She stepped in front of him, and he knelt and kissed her. Brianna ran her fingers through his hair and smiled. “You look so handsome, /> Alan smirked. “And you are the loveliest girl in the world.”